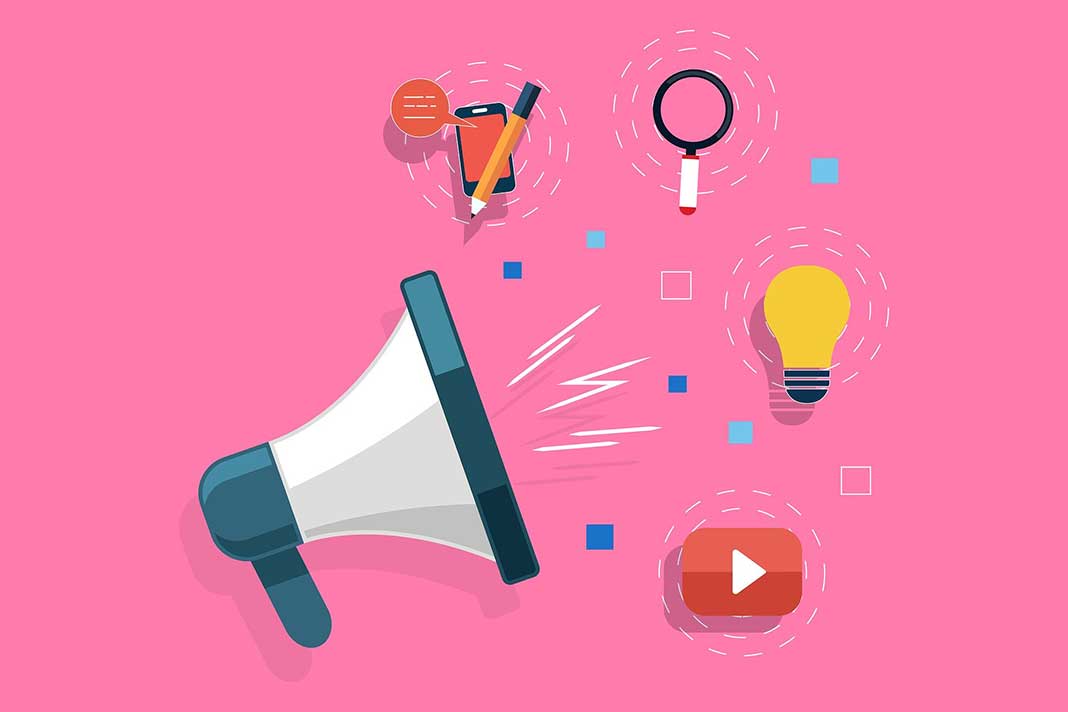 A look at the facts around viral marketing.

It’s become a major goal for many marketers, and rightfully so. Who doesn’t want whole swathes of people to jump on their content and share it around? But viral marketing is fraught with some interesting contradictions and a huge luck-based component.

So is it worth pursuing now as a viable marketing tactic for B2B companies involved in manufacturing? Let’s take a look at the facts around viral marketing.

What is Viral Marketing?

Much like the name suggests, viral marketing employs various strategies to encourage people to share the content. Generally, this is done via social media but can also be done via messengers or direct messages. With the rise of Google-owned YouTube, many companies are also using that platform to try and gain viral status through views on that platform.

There’s a recognizable science behind many of the marketing campaigns that went viral, especially in B2B marketing. Often, this type of content relies on some absurd concept or a situation that subverts user expectations.

But marketers do have a lot more work cut out for them. For one, they have to monitor and plan for a much larger audience, which comes with problems of its own. So they have to make use of specialized tools like VPNs, for instance, to track trends in various locations during the planning phase. Since this tool lets them masquerade as a citizen of any country to check out their search and sharing trends.

They also have to make ample use of big data to monitor the worldwide ebb and flow of opinions, social cues, and events. All of this to capitalize on a theme that could be universally liked.

Does Viral Marketing Work in B2B?

Even though marketers have placed a lot of emphasis on viral marketing in the past, success is less than guaranteed. As mentioned above, there are many issues with aiming for viral content success.

Despite marketers’ best efforts, virality is usually out of their control. They can leverage their insights, follow trends and bank on hot button topics, and keep optimizing as they go along. But none of that guarantees their content will capture people’s attention enough to warrant enthusiastic engagement with it.

Plus, as hard as it is to achieve viral success in a B2C setting, things can be even harder for B2Bs. Some might also wonder if it’s possible at all. But it has happened before, and it is worth pursuing for the right reasons and under the right circumstances. Having content reach viral status has its perks, and some – especially for B2Bs – might not always be clear from the start.

One of the biggest advantages of viral content is that it helps a company reach previously unknown audiences. That’s a massive boon for B2B marketers, especially in a very segmented industry like manufacturing. On top of that, viral marketing can cut through the clutter of other content to generate high-quality leads that would otherwise have been unreachable.

While viral B2B content is rarer than B2C content, there have been some noteworthy cases over the years. It is important to note that these viral campaigns didn’t just do one thing right, but executed many right plays, under favorable circumstances.

This B2B ad campaign for Volvo’s Dynamic Steering System for their new trucks gained worldwide notoriety in 2013. Actor Jean Claude Van Damme performs a monologue and then a split while standing on two Volvo trucks. The ad, which went viral on YouTube, is still one of the most-watched B2B ads today.

Even before Volvo’s hit video, there was Verisign’s ‘cart whisperer’ ad campaign, which was arguably one of the first B2B campaigns that went truly viral. The company introduced a character called Liberty Fillmore in a series of YouTube videos.

In these humorous ads, he was portrayed as someone whose biggest calling was to find abandoned shopping carts. All this was done to show e-commerce stores that their customers might be abandoning carts due to security concerns. And it certainly worked, garnering millions of views at the time.

Viral content campaigns can be a massive return on investment – and they don’t even need a big investment in the first place. But they are challenging to pull off as they depend on the whims of an ever mercurial audience. Even so, viral marketing for B2B is worth pursuing under the right circumstances.