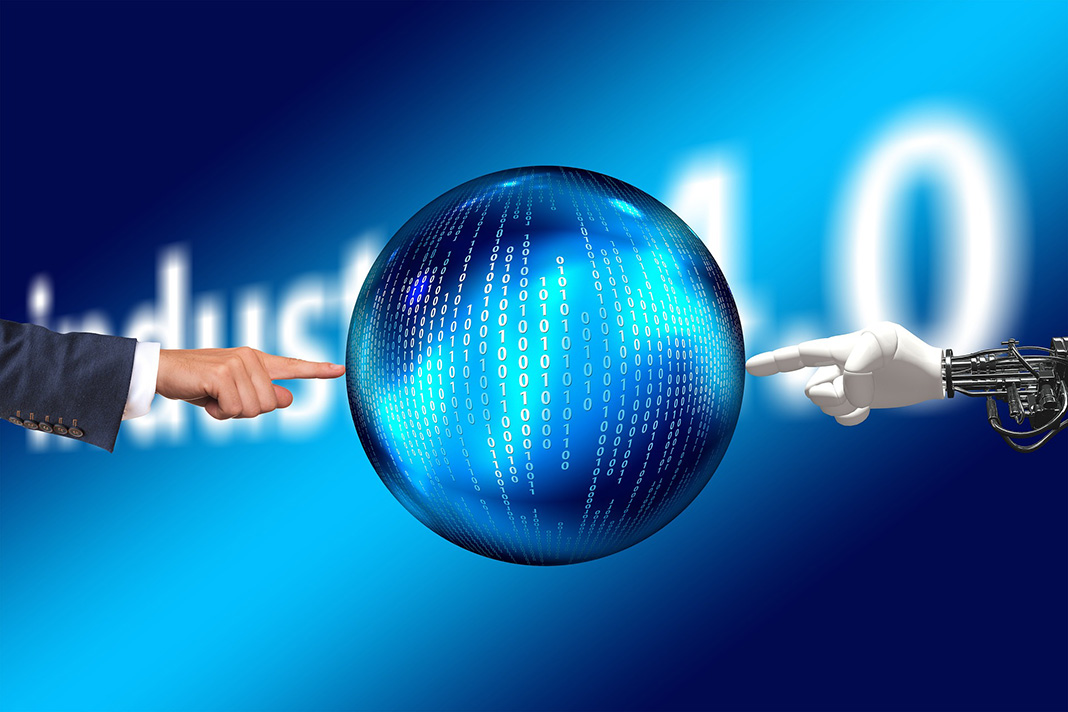 A look at some of the machines and industries that rely on force sensing technology.

Force sensors are an electronic device aimed at detecting excessive loads in machinery and equipment and by doing so, ensure operation within stringent and pre-defined tolerance. Without force detecting sensors, the machinery and equipment that we rely upon on a daily basis would fail and in certain circumstances could even lead to injury or death. Although very few take the time to stop and think about the way in which the machinery around us is constructed, it’s pertinent to consider the implications advances in technology place upon our daily lives.

To this end, let’s take a look at some of the machines and industries that rely on force sensing technology.

Although something which in the modern world we often take completely for granted, it’s difficult to overstate the importance of the elevator and its role in shaping the world in which we live. Lifts and elevators have shaped the skylines of our cities giving rise to the skyscrapers and tower blocks so ubiquitous to inner-city life.

There are in fact over 6000 skyscrapers in New York City alone, the tallest of which being the One World Trade Center looming over the city streets at a staggering 541 metres high. The simple fact is, however, that without force sensors, lifts, elevators, and the buildings they propel their passengers into, just wouldn’t exist. Revolutions in safety are the main reasons elevators and lifts are so commonplace in modern buildings and one of the earliest upgrades to lift technology came in the form of a safety device aimed at stopping a lift in the event of a freefall.

Elisha Graves Otis is the brainchild behind the safety break applied to lifts and the namesake of one of the most widely recognized brands in the industry. Force sensors play an integral role in the safe operation of lifts and elevators by making incredibly precise measurements regarding passenger weight and load. By calculating weight with pinpoint accuracy to the nearest milligram, force sensors are able to ensure the lifts and elevators we use on a daily basis are operating within safe tolerances.

Truck and haulage weighing stations might not necessarily be the most exciting application for force sensors, but they do in fact play a large, albeit behind the scenes part in our daily lives. With the seismic growth of companies such as Amazon, DPD and FedEx delivering hundreds of millions of parcels each and every year, like it or not, trucks are here to stay.

Truck drivers in the US are estimated to cover an enormous 140 billion miles per year and although vehicle technology looks set to follow the electric trend in the coming years, force sensors will still be a vital element of the industry for years to come. In order to accurately keep track of the contents of trucks and lorries, haulage weighing stations are able to calculate precisely the amount of weight a given truck is carrying to the nearest kilogram. Without the load sensing technology developed in recent years, it’s highly likely that the infrastructure for the delivery of goods we rely upon on a daily basis would look completely different.

In the 21st century, cranes are a staple focal point of the city and a symbol for growth, prosperity and progression, but as we’ve seen before, none of this would be possible without force sensor technology. Cranes utilize simple physics to pull off spectacular feats and by exploiting the balance point known as the fulcrum, a cranes lever can lift incredibly heavy objects to where they need to be.

In the modern era, the way in which we design, build and plan for the expansion of towns and cities alike owes thanks, to a certain extent to these behemoths of engineering. In order to operate safely and without hitch though, crane operators need to know exactly when they’re reaching the limits and capabilities of the machinery they’re working with. And that’s where force-sensing technology comes into play. One of the most common types of sensors used in crance technology is a force sensing clevis pin.

Force sensing clevis pins can detect shear force in lifting gear alerting crane operators to danger, or even shutting down machinery when it’s reaching an unsafe capacity or load. The integration of complex sensors is all around us and in the 21st century, we rely upon being able to carry out tasks on a large scale with the aid of technology.

James Daniels is a freelance writer, business enthusiast, a bit of a tech buff, and an overall geek. He is also an avid reader, who can while away hours reading and knowing about the latest gadgets and tech, whilst offering views and opinions on these topics.