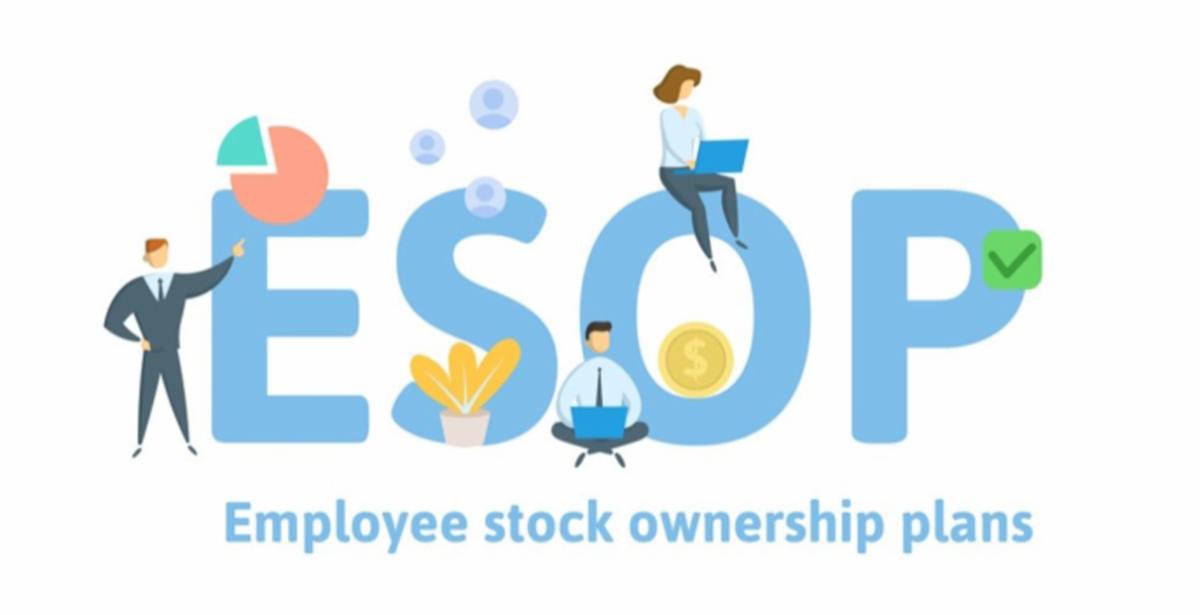 It’s no secret that privately held businesses will eventually be sold. If you’re the executive or owner of a privately-held manufacturing company, one of your primary concerns is likely having a well-thought-out succession plan in place. But succession planning isn’t a “one size fits all” challenge – your strategy needs to be individually designed to meet the specific needs and goals of your organization.

One option for manufacturing executives to consider is an employee stock ownership plan (ESOP). To help determine if an ESOP could be the right fit for your company, common questions and factors to think about are outlined below.

According to the National Center for Employee Ownership, “employee ownership is a term for any arrangement in which a company’s employees own shares in the company’s stock.” Simply put, ESOPs exist to purchase stock from a company or owner of a company. An ESOP is a qualified employee benefit plan, but it also acts as a buyer.

The individuals who currently own the company stock sell it and receive the purchase price. After the sale, the shares are held by an employee benefit trust. Employees don’t own the stock directly but have a beneficial interest in the trust and the right to receive the vested value of their accounts when they leave the organization. The company can be owned by the ESOP indefinitely, with shares in the ESOP bought and sold many times over as employees leave and new additions are hired.

There are typically two main reasons companies adopt an ESOP. First, the current owner wants to sell but the available buyers (management, family, private equity, strategic, etc.) aren’t a good fit. For instance, current management might not have the funds to take on direct ownership or there isn’t a family member in the next generation interested. There is also the reality that many founders are often reluctant to work for someone else.

Second, ESOPs offer businesses the opportunity to create a tax-favored employee benefit plan that does not require employees to contribute their own funds. The contributions to the ESOP are tax-deductible and employee accounts typically can’t be accessed by the employee until they leave the organization. Because the company stock is valued at least once a year, the organization buys back the stock at its current value when an employee leaves, but only after a lengthy waiting period, which can be up to 10 years.

There are numerous advantages of an ESOP transition compared to other kinds of sale transactions. While benefits depend on the needs of your organization, these are a few of the biggest opportunities:

Remember, the advantages of an ESOP need to be evaluated through the lens of your organizational goals and objectives. If the benefits listed above align, an ESOP definitely belongs on the short list of potential buyers for your manufacturing company.

Mary Beth Gray is a managing partner at Kleinbard LLC in Philadelphia. Mary Beth practices in the areas of mergers and acquisitions, corporate finance, corporate governance, corporate restructuring and executive compensation. Her practice has a special focus on business succession, including the sale of businesses to employee stock ownership plans (ESOPs) and other transactions involving ESOPs. Mary Beth can be reached at 215.496.7255.