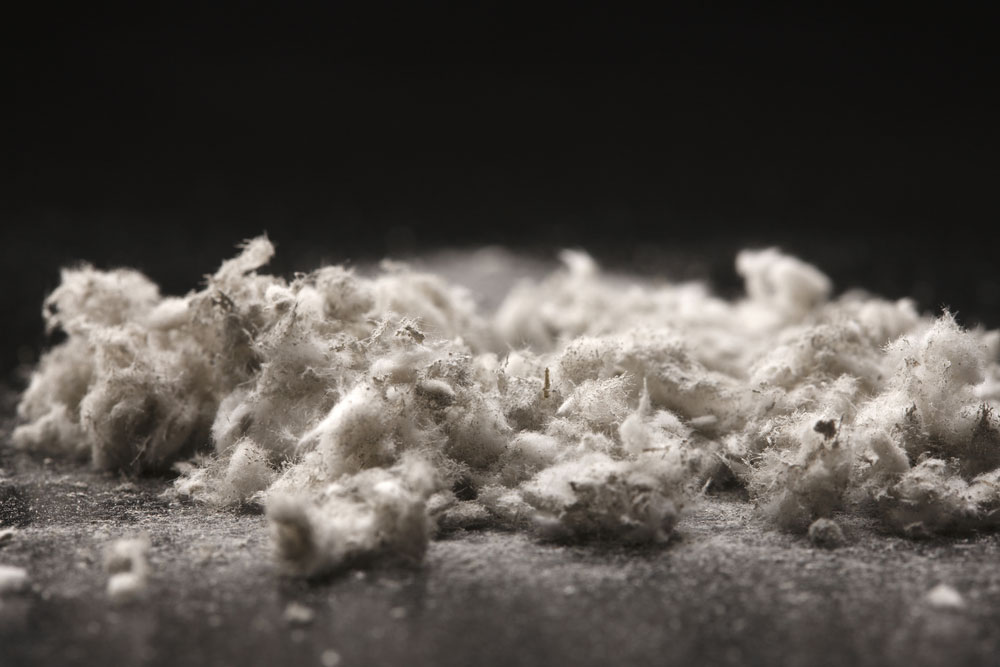 Some of the important points to know about asbestos. 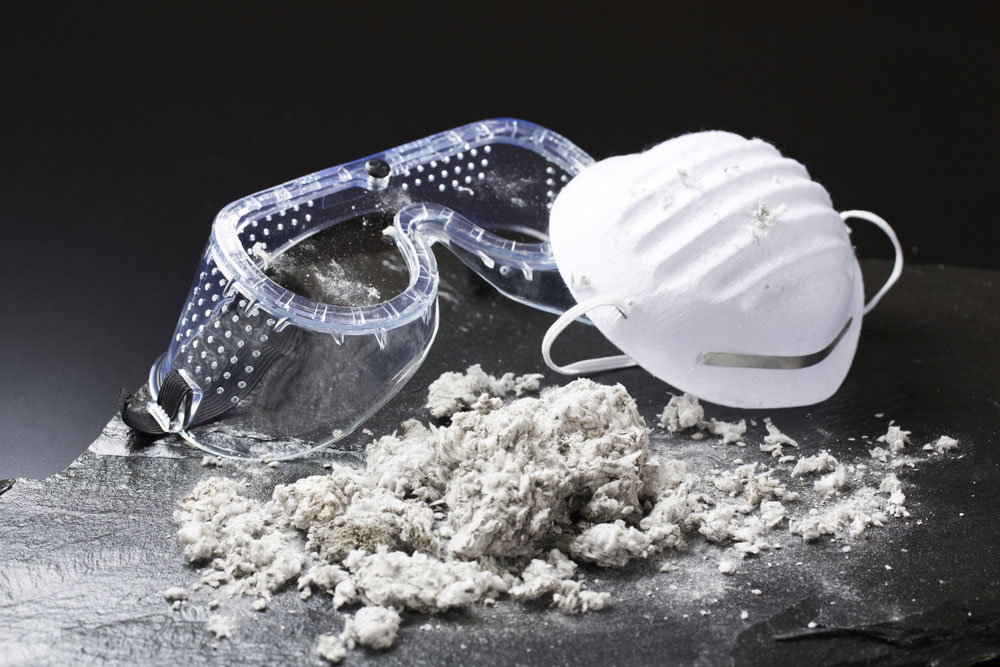 Asbestos is a material that’s found to be abundant in rocks and soil. Years before, this was widely used in construction materials for homes, buildings, schools, and other infrastructure.

While these particles are too small to be seen by the naked eye, its effects on people are great. It’s one of the direct and only causes of mesothelioma cancer. In minimal cases, it enables people who inhale this element to be exposed to toxic airborne particles that also lead to respiratory diseases. Yet, little is still known about asbestos.

What is asbestos made of? Here are some of the critical points that you should learn about asbestos.

Tremolite is commonly found in industrial asbestos. This element is made up of both elastic and movable fibers.

Unfortunately, one of the most common and highly used asbestos types is tremolite. This type also carries with it the most health hazards. As a precaution, it should never go anywhere near the mouth. If these particles enter the lungs through the mouth, it can cause severe conditions such as asbestosis.

Additionally, with the diseases that this element brings, symptoms don’t come early. It can even be the case that twenty years have passed before the first symptoms start to rise. In this case, it may be too late, especially with tremolite asbestos. Thus, it’s crucial to have caution and care when handling these specimens.

Crocidolite is also what’s referred to as blue asbestos. While it’s the most hazardous element of asbestos, it’s also the least commonly used in materials. This means that it’s quite scarce, in comparison with its counterparts.

However, these are extremely thin, much like how a strand of hair is. This makes it easier to inhale than others. Hence, it also contributes to more deaths than all the other elements of asbestos.

Crocidolite is responsible for health conditions, such as the following:

Actinolite is one of the rarest elements of asbestos. Although extremely rare, it also has high levels of magnesium. This kind of substance can come in different colors, such as white, gray, yellow, green, or blue.

Here are some of the properties of actinolite that you should be mindful of:

Amosite, also known as “brown asbestos,” is the second most common element of asbestos in the United States. Unfortunately, amosite is one of the most dangerous as it’s very easy to crumble and break. This makes amosite one of the easiest to inhale.

Since Amosite is made up of amphibole fibers, this is used to make ceiling tiles, cement sheets, fire protection, and insulation.

Here are some of the properties of amosite asbestos:

Anthophyllite is also referred to as “azbolen asbestos.” This is one of the rarest elements in asbestos that’s also least used for commercial purposes.

Similar to tremolite, however, this is still widely found in vermiculite or talc products. These are some of the properties of anthophyllite asbestos:

Anthophyllite in asbestos is most commonly used in the manufacturing of talcum powders and other talc products, composite flooring, and vermiculite products.

This element of asbestos is also referred to as white asbestos. It’s one of the most common substances of asbestos due to its use.

Chrysotile is found in products where the asbestos is compact and non-friable. This means that the asbestos fibers are held compact in a solid matrix. While less likely to become airborne, caution has to be made to avoid damage to the product itself. Else, asbestos exposure risk is very high.

Whatever the type of asbestos, there’s no denying the fact that it’s hazardous. This is precisely why asbestos removal services, who are experts in this field, are in the business of removing asbestos in older homes and buildings.

Because these particles are so small, it contributes to its inherent ability to be better inhaled. In closing, an important parting word is that if you know your home was built at least before the 1980s, it’s best to have it tested for asbestos. If found positive, then take the extra measure of signing up for removal.

Abel Vano
Abel Vano has years of experience in the manufacturing industry and is now sharing his expertise by providing valuable content online. Abel’s articles on manufacturing cover different niches in the business, such as healthcare, automotive, and construction.