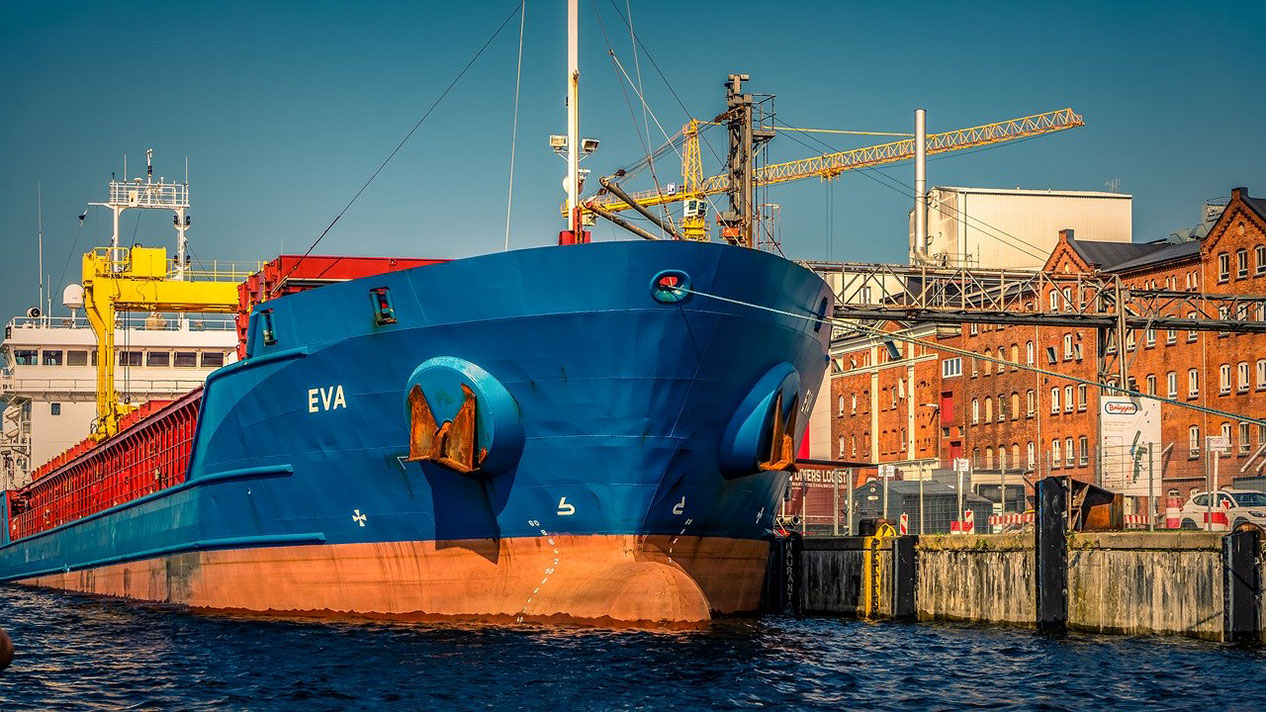 Crime against ships is the largest concern for maritime security professionals and sailors operating in high risk areas.

Do governments and the business community take this threat seriously? Do they understand the impacts of piracy at sea?

If the actions taken against ships and crews occurred on land, we would refer to them as criminal acts. Maritime security issues are sometimes diminished by people outside the industry. Recently a report was released that showed the economic impacts of breaches of maritime security. An estimated 12-billion-dollar impact to the shipping industry annually was reported by the authors. This information, when reported by a reputable publication, was prefaced with the exclamation “Arrr!”. This sort of mockery of crime is considered completely unacceptable when applied to other despicable acts, so why is it so well tolerated? Our image of pirates is formed by books, films and Halloween costumes. Maritime security professionals see the true nature of a modern pirate; aggressive, violent, and desperate. The beloved singing, dancing, wisecracking pirate only exists on the movie screen and in theme restaurants.

What Are the True Costs of Lapses in Maritime Security?

The answer to that question depends on who you are.

If you work on board a vessel operating in a risky area the costs might not always be economic. Psychological strains from perceived threats and increased diligence can cause fatigue and a reduction in efficiency. If your ship is overtaken by pirates the costs may be petty theft, extended detention, or loss of life.

Training and equipment to repel attackers is costly. Each vessel must be outfitted with stronger physical security features and devices designed to deter unauthorized boarding. Every person on board must undergo security training.

The untrained crew member will certainly be taken hostage more easily, and once one hostage is taken the attackers have the advantage.

Ship operators also have added cost from increased fuel consumption because of additional sea hours due to longer routes to avoid troubled areas. Higher rates of speed used to minimize time in a danger area can also lead to more fuel costs.

Insurers must charge a premium to their customers who are operating in zones of reduced maritime security. Direct threats from pirates contribute to the increase in premiums but the riskier modes of operation used to avoid pirates can contribute to more traditional marine accidents.

As vessel security improves in the future it would not be a surprise to see pirates intentionally wreck a ship to extract a relatively small amount of loot for their risk. Salvage and environmental costs could make today’s costs seem tiny.

Law enforcement and prosecution of seagoing criminals by governmental bodies is a large piece of the financial impact. Pirates depend on operating in a sparsely patrolled environment; the vast area which needs to be covered gives the criminal the advantage.

A fully equipped and crewed military ship requires significant direct resources in addition to support services for the vessel. Some solutions, like remote escorts, have not yet matured technologically or politically.

Now add the hours and funds needed to develop and deploy maritime security agreements and you see the total rise even more.

This, of course, is just the starting point. Consider some of the impacts that are harder to quantify like loss of economic development, reduced market opportunities, and national animosity towards sailors and enforcement personnel and the negative impact becomes clear.

The greatest effect could be on the consumer. By all accounts the majority of consumer products or the raw materials they are produced from travel by ship at some time. Costs will certainly be passed to the end user.

If Maritime Security is Such a Problem What Can be Done?

Innovative solutions and affordable deployment of technologies is essential to the security of ships. Devices must be robust and immune to countermeasures by attackers.

About the author:
Nicholas H. Parker is a business coach and marketing manager with a huge experience. He writes articles at Buy Essay Club to share his knowledge with others. He is highly interested in the web design sphere 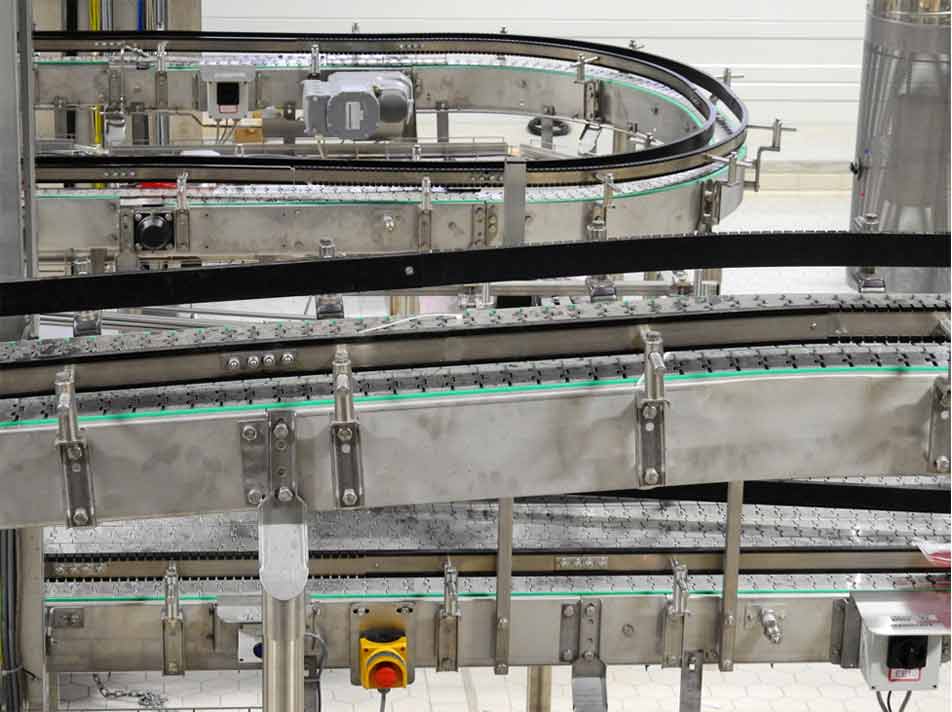 The Benefits and Risks of Investing in Bullion