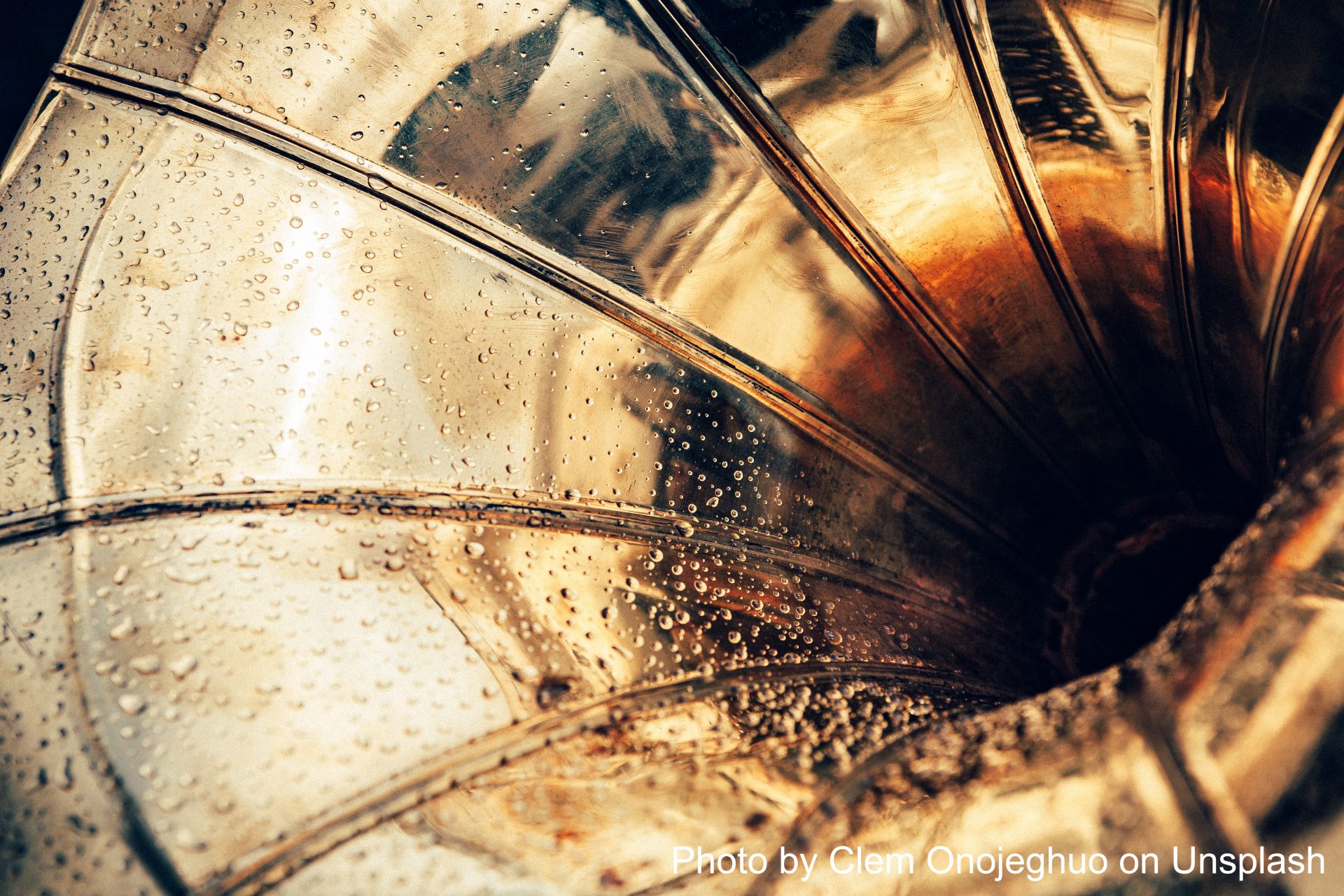 South Africa has traditionally been one of the biggest gold producing countries globally, as well as being the largest producer of platinum; however, falling precious metal prices have contributed to a seriously struggling mining economy in the country. Platinum, used heavily in the automotive and electronic industries, has been falling in price consistently for the last five years. Gold, a common trading commodity when turned into products like golden eagle coins or other coins has remained more stable in price. However, in a recent S&P Global Market Intelligence study, South Africa’s gold mining industry ranked last in terms of productivity and profitability.

The new charter released last month by South African regulators is also having a negative impact on the already struggling industry. The charter released as part of a black empowerment initiative, will require at least 30% share ownership of mining companies within twelve months. Current black ownership is at around 26%. The new legislation will also call for vastly different racial quotas in management areas. Investors and industry leaders are concerned that the new charter will have a significant negative impact on stock value and new investor’s interests in South Africa. These fears seem to have some grounds as the market value for shares in Anglo American experienced a 6% decline on the day the charter was unveiled. The Chamber of Mines has announced that it plans to take the new legislation to court on the grounds that it violates the South African constitution. The uncertainty that comes with a long and drawn out court battle seems unlikely to help the precious metals industry.

The future of the precious metals and mining industries in South Africa at present seems uncertain at best. The miners who drive the industry have already experienced significant job loss and economic hardships due to the oversupply of platinum on the global market. Between 2012 and 2015 over 50,000 mining jobs were lost in South Africa. Given current industry trends, it seems likely that that number will do nothing but increase in the foreseeable future.

About the Author
Cindy Trillo is a professional freelance writer who specializes in economic and business finance topics. She swapped her life as a senior banking executive for the freelance life and enjoys the freedom and variety it provides. When not at work, Cindy enjoys reading, traveling as much as possible and cycling.