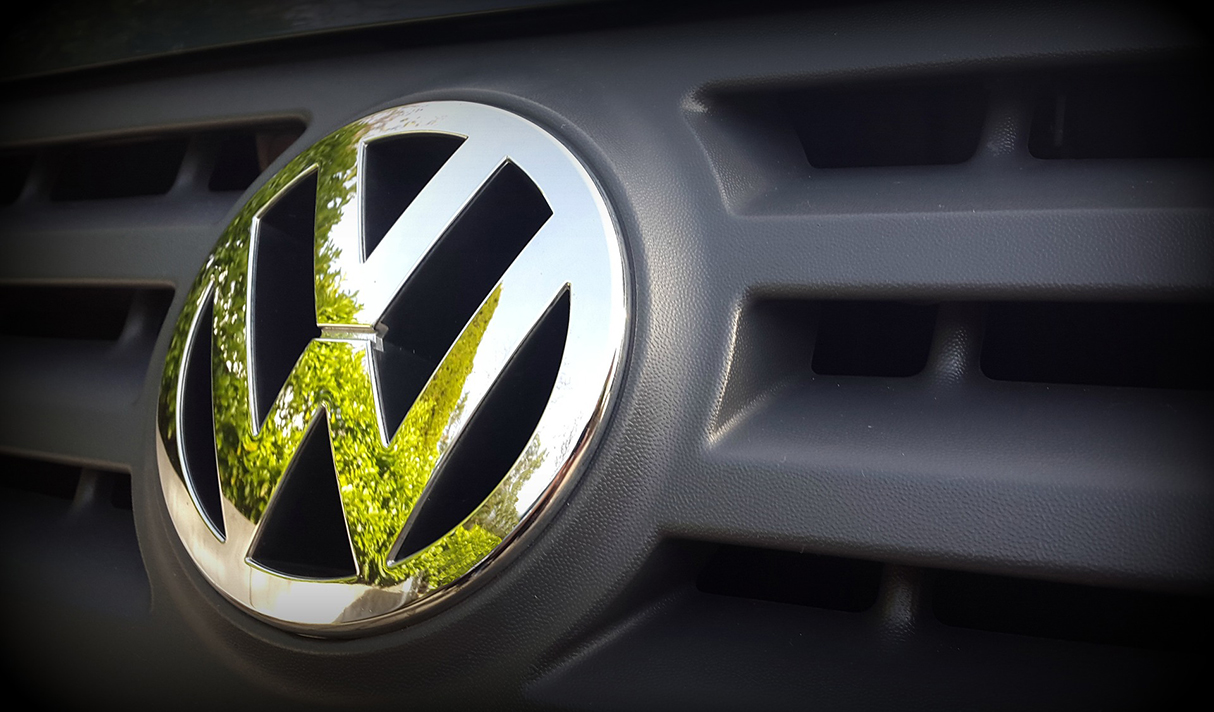 In this article, we’ll be taking a look at some of the biggest manufacturers in Europe.

Manufacturing is one of the biggest industries in the world. From food and furniture to packaging and cars, almost all of the items we use on a daily basis have been manufactured by somebody – so it’s no surprise that the sector employs more than 12 million people in the United States alone (according to the U.S Bureau of Labor Statistics).

And it’s not just in America that manufacturing companies are booming. Across Europe, some of the continent’s biggest businesses are active in the manufacturing industry, creating the products we rely on every day. But which companies come out on top?

In this article, we’ll be taking a look at some of the biggest manufacturers in Europe. These multinational businesses have launched some of the most iconic products in the world, as well as crucial equipment such as medical supplies and electricals.

Any manufacturer will know the challenge of shop floor control, stock taking, and production planning – but these brands have mastered the art and become household names in the process. Read on to find out more!

With a total revenue of approximately 221,550 million dollars, the German automotive manufacturing company Volkswagen is one of the world’s most recognisable brands. Not only is it Europe’s largest manufacturer – in 2018, it ranked 7th place in the Fortune Global 500’s list of the biggest companies across the globe.

Volkswagen was founded in 1937 and shortly launched the model ‘Volkswagen Type 1’. This car went on to be known as the Beetle, thanks to its distinctive ‘bug-eyed’ appearance. It’s now one of the most iconic cars in history, with over 21,000,000 units produced between 1938 and 2003.

Number two on the list of Europe’s biggest manufacturers is another German automotive company: Daimler AG. Often just known as Mercedes, this corporation is known as one of the world’s leading manufacturers of cars and trucks. (In fact, according to its number of sales, Daimler is the world’s 13th largest car manufacturer and its largest truck manufacturer).

Although commonly known as Mercedes, Daimler AG owns a variety of vehicle brands. These include Mitsubishi Fuso as well as a variety of American truck companies.

The German conglomerate Siemens is Europe’s largest industrial manufacturing company. Siemens is made up of different divisions, focusing on industry, energy, healthcare, and infrastructure.

The healthcare division accounts for approximately 12% of Siemens’ total sales, which contribute to its staggering revenue of $87 billion. Within this division, the company manufactures medical diagnostics equipment, including imaging systems and molecular ultrasound.

Nestlé is the biggest food manufacturing business in Europe (and in the world!). Headquartered in Switzerland, Nestlé is perhaps most famous for its confectionary range, which includes products such as the KitKat and Yorkie. However, the brand also owns shares in hundreds of other companies which many consumers might assume are completely separate.

L’Oreal, San Pellegrino, Winalot, Buxton water, Optifast – Nestlé is behind the wheel at some of our biggest (and most popular) household names, but is no stranger to controversy over its ties to forced labour and environmental exploitation.

Since manufacturing is one of the few sectors that’s expected to grow in the coming years, could we see this line-up change as new businesses fight for their place in this booming industry?