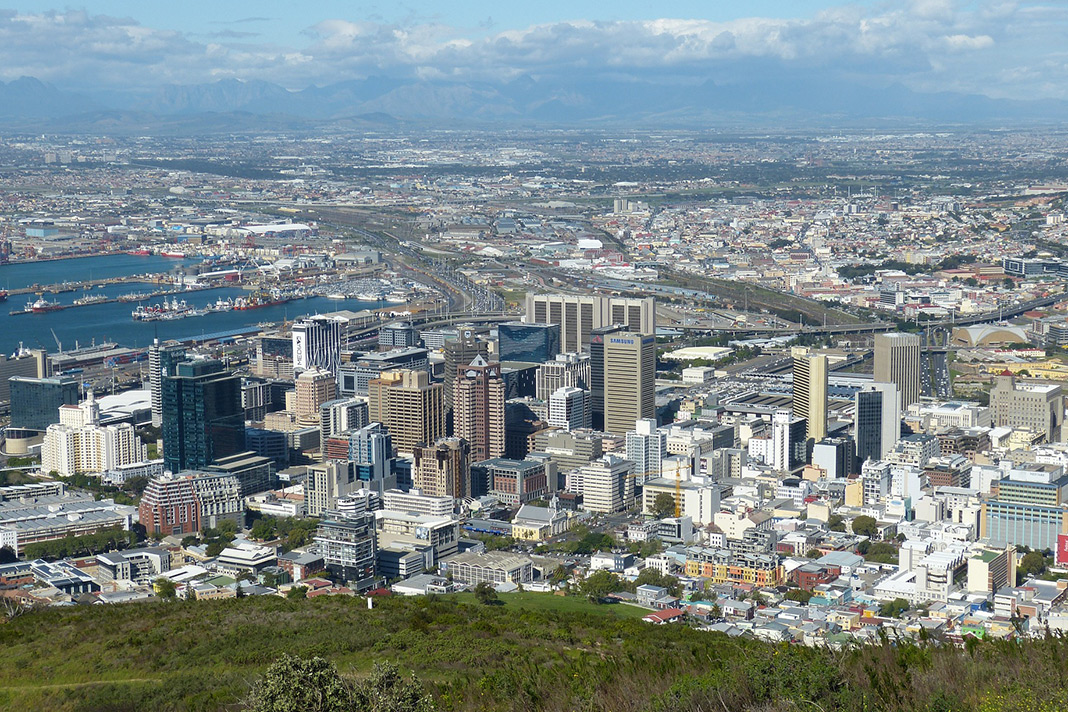 Industrialization and growth are driven by employers, the labor unions and the government.

In the recent past (almost over a decade), many African countries have enjoyed rapid, sustainable growth due to the doubling output from various industries. Despite these high levels of sustainable growth, little research has been done to determine the drivers of such industrialization and growth.

Consider reading this article to the end to learn more about and understand the leading industrial actors in Africa.

Employers are critical actors in industries. Their contribution to industrialization goes a long way from ensuring the employment of competent employees to conducting necessary training vital for the growth of an industry.

In many cases, employers believe that training for the ongoing workforce in the industry contributes significantly to the firm’s success. Also, employers place the arrangements for training at the center of the industry’s strategic plan. This activity ensures that there is continuous growth in the sustainable development of the business. It also ensures that the employees are well-equipped with the necessary skills that, when implemented, can lead to the industry’s future development.

Despite having many similarities, training does vary in different industries depending on several factors, such as

Often, labor unions comprise those groups or organizations formed by the employees and staff of a particular company or business firm to improve the working conditions, pay, or benefits.

Labor unions are also referred to as ‘worker unions’ or ‘trade unions. They are formed mainly by selecting a group of representatives that can negotiate with the employers of that particular company. This negotiation process is referred to as collective bargaining. This kind of bargaining often leads to an agreement that allows the firm stakeholders to stipulate a particular set of working conditions for a specific time.

The following are some of the labor unions in Africa:

Trade Unions such as:

In particular, the government’s executive branch is Africa’s leading industrialization actor. It contributes majorly to the various industrialization processes in Africa. For instance, the government executive is mainly responsible for allocating industry resources. It also takes part in the decision-making processes so that it is made clear which sectors or activities should be prioritized in the business firms. This decision-making process is often carried out by the government executive without the direct involvement of the private sector, leave alone consultation.

There are three significant actors of industrialization in Africa. They include the employers whose leading roles are recruiting workers and training them to ensure adequate skills within the industry. The second factor is the labor unions that ensure the company reaches a necessary agreement within its operations. Finally, the government executive is essential in allocating and prioritizing activities within the business firm. 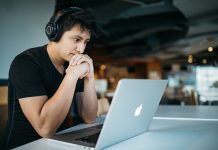 The Importance of E-Commerce