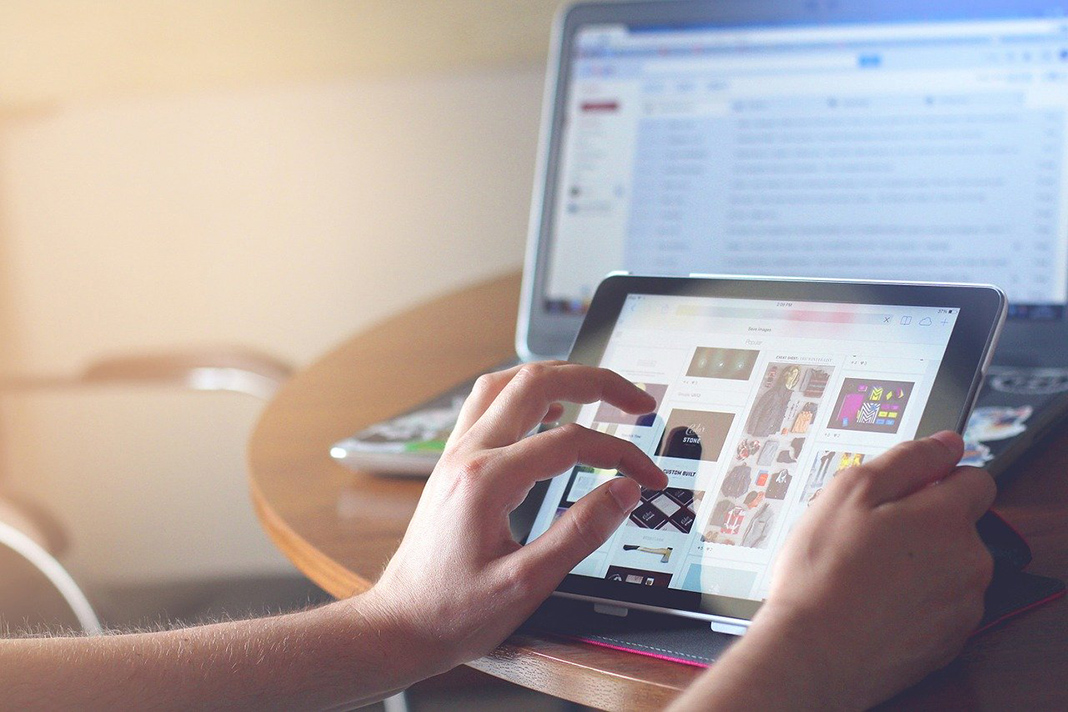 Most media pros think they don’t need to hire anyone because they’re already an expert at branding and advertising. It’s a common mistake.

If you owned a grocery store, you’d hire a professional to launch an advertising campaign to bring more shoppers through your doors. Most media pros think they don’t need to hire anyone because they’re already an expert at branding and advertising. That thinking can lead to disappointing results and a waste of ad dollars.

Some radio or TV station owners might say, “There’s a reason it’s called ‘broadcasting,'” when failing to identify a target audience.

They think the audience is simply everybody — men, women, young, old, rich and poor.

That’s the easiest way of not reaching anybody with your advertising message. Finding your target audience and talking specifically to those people may be the most important step in launching a branding campaign for your media brand.

Media pros may point out that they’re selling a newscast, not laundry soap. But you still have to select people who are most important to you and sell your value to that demographic group.

“We don’t have money for an ad campaign,” can be heard at countless media companies, no matter their size. They mistakenly believe that being in the media means that money doesn’t have to be set aside for promotion, because their own airwaves or print can be used for free.

It might be true that a TV or radio station that dominates the Nielsen ratings in a small DMA might make an argument that its airwaves are more powerful than any other medium. But the idea is to reach people who are not viewers, listeners or readers.

That means using outside sources for your advertising, which come with a price tag. Simply telling your own customers how great you are might make you feel good, but it’s not a way to grow your audience.

“Let’s buy an ad in the newspaper,” a radio station manager might say. She’s willing to spend money on an outside source to promote her brand. She will advertise in the sports section, because she wants to reach men.

Beyond that, there is no plan, other than making her station’s logo as large as possible. The men she wants to reach will only give the ad a passing glance, which fails to change their media behavior.

Choices must be made on what to say in copy, what type of font to use and what other images to put on the page. Follow-up ads should carry on the same theme. A rookie mistake is to pay no attention to the font style and layout for the first ad, compared to later ads. A consistent look will start making your message memorable. For broadcast ads, background music and the announcer used for voice overs should remain the same.

No Thought Beyond “One and Done”

A newspaper publisher decides to produce a TV advertisement that is professionally created and speaks to a target audience. The ad will be run during local TV newscasts to entice those viewers to pick up the morning paper the next day.

The plan is for the newspaper to spend a month’s worth of exposure. The problem is that the newspaper publisher is expecting immediate results with one spot running for just one month.

There’s a reason it’s called an advertising “campaign”. Frequency is important in running the same ad for one month, so that it makes an impression. But so is having something to say beyond that one 30-second spot.

Design a series of follow-up ads that would tout specific benefits of picking up tomorrow’s paper, and put those spots in the rotation. Together, this small group of ads will form the campaign that can run longer than a month, because they won’t get stale as quickly.

No Consideration for Change

A local TV news director has hired an ad agency to produce targeted ads, which are put in all the right places to get more viewers to his newscast. A lot of money has been spent to make sure this ad campaign looks as polished as anything the network creates.

The only problem is; his chief meteorologist quits a week after the campaign is launched. Because he was the station’s most popular TV personality, he was prominently featured in all the ads, which have to be reshot and rewritten. A new campaign can’t be released until a new weatherman is hired.

Because you’ll be spending precious money on an ad campaign, keep these budget bombs from falling. Lock up your on-air talent to TV contracts, make sure your own bosses don’t want to change the station logo and check to see that your 6 o’clock news isn’t about to be moved to 5:30 by your station owner.

If there are some possible changes on the horizon, plan for them. Shoot ads with and without your meteorologist, so that the campaign can go on even if he’s gone off to another station. Keep raw versions of your spots that don’t have logos on them, so that a new design can quickly be added.

Advertising agencies handle these issues daily. If you want to produce an effective campaign for your media company without the headaches involved, it may be time to pick up the phone and call the experts.

About the Author
David Hoang works as a copywriter for WriteAnyPapers. He used to be a web developer, but he decided to change his career. In this case, David has an opportunity to tell others how to apply different solutions.