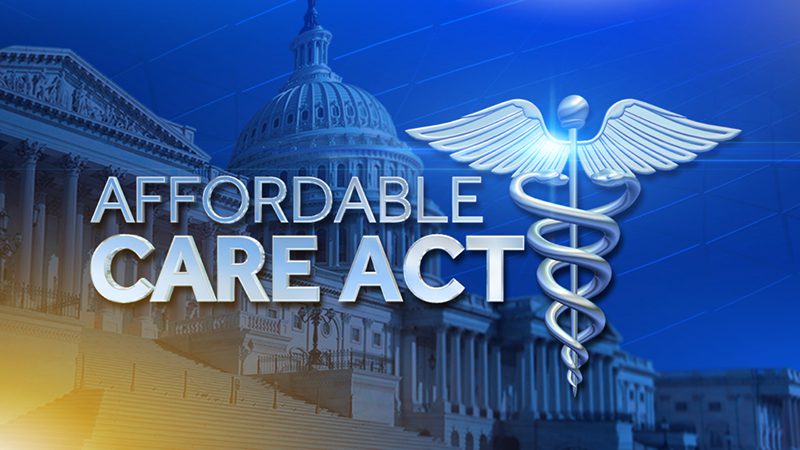 But whether Obamacare is repealed and replaced or simply tweaked, one thing remains certain: IRS reporting is mandatory and deadlines are tighter than ever.

President Donald Trump has vowed to come up with a better alternative for the ACA but nothing has been proposed yet. Meanwhile, ACA supporters insist the existing program could effectively remain in place with minor updates. The resulting uncertainty may have you wondering if reporting requirements could disappear. Unfortunately, it’s not that simple.

Despite Presidential claims that the ACA would be immediately scrapped and replaced with something better, it’s become evident that “repeal and replace” won’t happen fast, if ever. Trump said a replacement law was “formulated down to the final strokes” during a January interview, but no substitute was ever unveiled. In fact, Trump stated during a February 5 interview that the process would take much longer. Lawmakers led by Trump and House Speaker Paul Ryan have extended the timeline significantly, saying substantial changes may not be formulated until late 2017 or even 2018.

As many businesses have discovered, tracking and reporting employee healthcare coverage is tricky business. The Employer Shared Responsibility Rule is complex and becoming more so every year. What’s more, IRS reporting deadlines for 2017 have been significantly accelerated from last year:

These tighter deadlines and ongoing reporting requirements mean employers must be extra diligent during tax season. Don’t count on the IRS to be lenient, either, when it comes to incomplete or late filings.

The penalties are nothing to ignore: failing to file and issue statements to covered individuals could amount to fines of up to $250 per filing and $3 million per business. It’s also likely the IRS will require employers to continue tracking the necessary data through 2017 in anticipation of reporting for the 2018 tax season.

ACA Reporting Requirements May Be Here to Stay

What happens to reporting requirements in the case of a full ACA repeal remains unclear but there are some important things to consider:

The fastest, easiest way to file

To make the process more manageable, many accountants and tax professionals are turning to online tax-filing services. For example, Efile4Biz.com is an efficient, streamlined service for ACA reporting that includes printing and mailing the appropriate 1095 forms to employees and e-filing with the IRS. 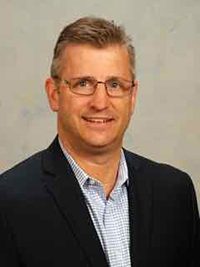 Rick Roddis is president of ComplyRight Distribution Services, a division of ComplyRight Inc., which provides cutting edge compliance products and programs for businesses. Rick began his career as an insurance underwriter, but quickly moved into sales, operations and management roles at different companies that partnered with Intuit, Staples, Office Depot, and others. In 2008, he became president of TFP Data Systems, the leading manufacturer of 1099, W-2 and ACA tax forms, envelopes and software. Over the past four years, he has been focused on transforming ComplyRight Distribution from a traditional 1099/W-2 forms manufacturer to a digital provider of Tax Solutions for businesses thru services like EFile4Biz and several other digital assets.