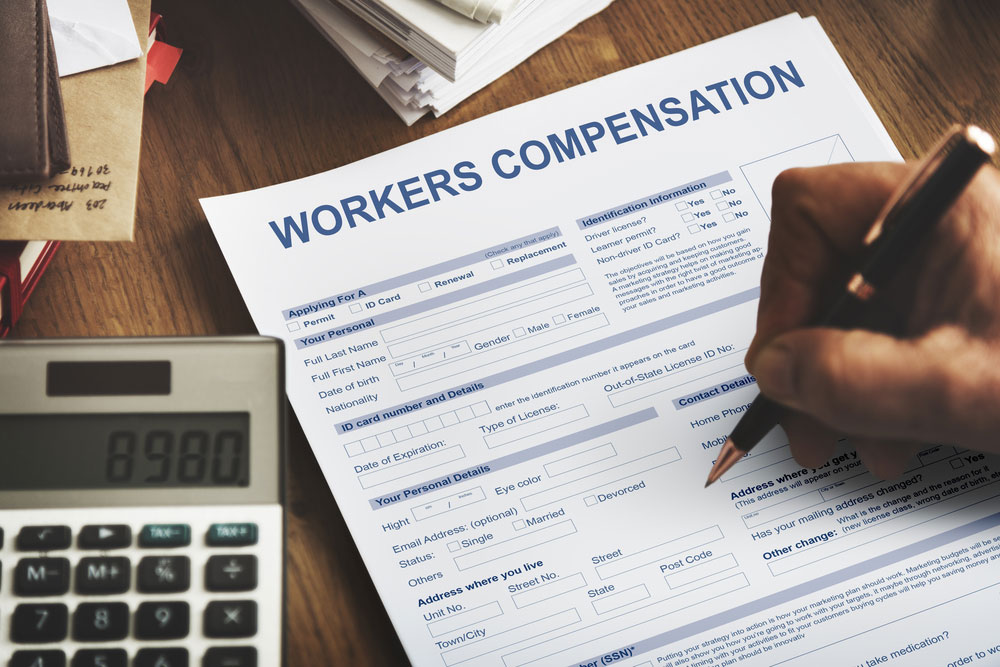 In the employment sector today, there are accounts of workers who have remained undocumented. This means that these workers are not listed down or recorded as such. Because they aren’t adequately documented, it is often the case that these workers do not receive the compensation they ought to, especially in the event of unwanted accidents while in the workplace.

Read this article to learn more about everything you need to know regarding workers’ compensation for undocumented workers.

This is one of the most common concerns, and also one of the most important that has to be given attention. If you are an undocumented worker, are you entitled to workers’ compensation if you meet an accident while you are on the job? Luckily, in most states in the US, undocumented workers are still entitled to compensation after meeting an accident at work. This is especially true for those in New York, but to be very sure, check on the local labor laws of your state.

According to this article from The Dominguez Firm, states like California, that have included undocumented workers as eligible to file for workers’ compensation and other benefits such as the following:

However, the basic rule to remember is that labor laws are made for the benefit of employees. The rationale of the law is that it is unfair for an employee who spent their hard work on the job during the day to suddenly meet an accident and not receive compensation for the injury they have suffered.

What are the prerequisites to be eligible for workers’ compensation?

The second bullet may, of course, pose questions: how can you say that you are an employee of the company if you are an undocumented worker? This means that you have been coming in regularly on the premises of your employer to perform duties that are for the benefit of the company. For as long as you can show that at the time of the accident, you were in the company’s premises doing work that is for the betterment of the company, you can be labeled as an employee entitled to workers’ compensation. 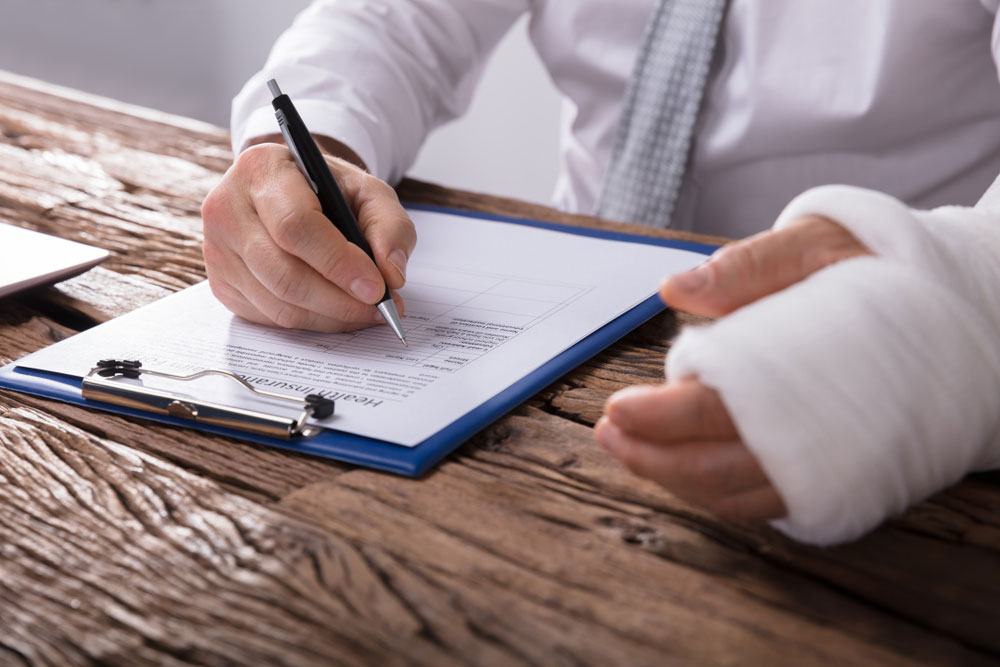 What if the employer refuses to report the injury because you are undocumented?

Particularly if it is already time for employees to file for their claims, it is often the case that employers will try to terminate your employment for whatever reason they may try to allege. If your employer does this to you and uses the fact that you are undocumented to your disadvantage, seek the help of a lawyer. It is through your lawyer that you can fight back these allegations, and still assert that your employer cannot use the fact that you are undocumented to bar you from your workers’ claims.

In fact, in some states, federal laws seek to punish employers who do not apply enough scrutiny to ensure that their employees aren’t illegal immigrants, for instance. Depending on the severity of the violation, some employers can be punished to pay a fine as high as 10,000 USD for every illegal and undocumented worker. Hence, this is something that your employer shouldn’t use against you.

When you are at work, it is unavoidable for you to be at risk of work-related hazards. This is precisely why workers’ compensation was put in place so that you will no longer have to go to court and sue against a negligent party like in torts. All you have to do is prove that you have suffered a work-related injury. Compensation that you can receive include:

Workers’ compensation refers to the program that serves as a piece of insurance for workers who meet accidents while they are in their place of work. In previous years, undocumented workers, particularly illegal immigrants, have tried to hide and stay under the radar, so that they wouldn’t get caught and be in serious trouble. But while doing this, it also means that they are depriving themselves of the rights and benefits that they are entitled to as workers.

About the Author
Michael Lauder has been studying law for the last 2 years and is looking forward to starting his new career in this field. When he’s not studying he’s working or volunteering his time at a local shelter. He is passionate about life and loves spending time with friends.