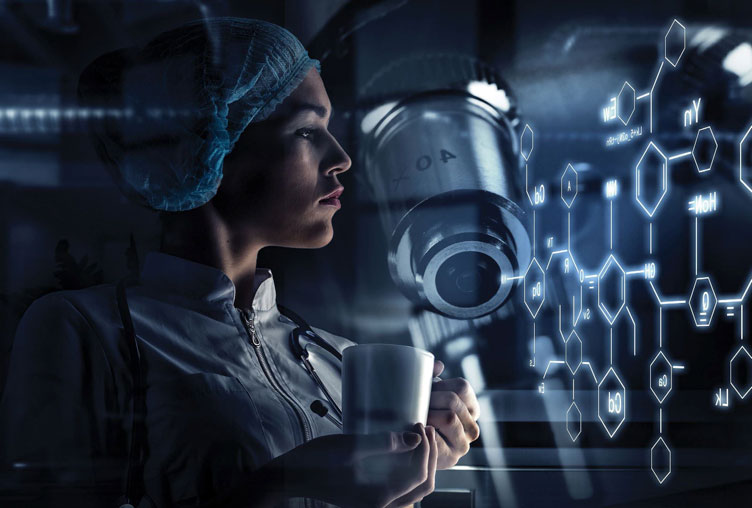 3D printing innovation potential is only beginning to be realised

Additive manufacturing or 3D printing is an exciting and innovating area of design. It is revolutionising many industries from construction to engineering but the area it is making the greatest impact in is bio-engineering. Because of its low cost and adaptability, 3D printing is causing real disruption in medical science. In a positive way. It is making the impossible possible, the unaffordable accessible to millions of more patients, and it is transforming lives.

Access to prosthetic limbs has leveled the playing field for amputees

There have been many reports which have highlighted the innovative success of prosthetics printing. Such reports have documented how students from Manchester University have designed a 3d printed robotic limb for amputees. Amputees who previously could not receive a prosthetic limb due to the prohibitive price of around £40,000, can now benefit from a fully functional 3D printed version.

Lightweight scanners enable computer modelling of limbs in the field

Such leaps forward in innovative design have shown how versatile, innovative and inexpensive such design and development can be. It also demonstrates how the application of 3D printing is revolutionising the medical world and positively disrupting the ability of medics and engineers to take medical problems and provide high tech solutions for them. This technology is now being used in the field in war-torn regions where patients have had life-changing injuries and lost limbs. Lightweight portable scanners enable a 3D mould to be created of the amputated limb. This, in turn, enables 3d modelling and printing to create a prosthetic which is the perfect shape for the individual patient.

The 3D printing of custom prosthetics has been made possible by the development of new specialised bioprinting technology. New ways have had to be found to develop structures to support components while they are being 3D printed. This prevents components from sticking to the floor of the printing chamber and, with good support, reduces the tendency of parts to warp or weaken. Such new innovations have advanced the ability of medical engineers to take on highly complex problems and apply 3D printing solutions to them. This is particularly true in the case of cranio-facial reconstruction.

Revolutionary new bioprinting techniques, 3D scanning and computer modelling have enabled highly accurate physiological structures to be fabricated. Such advancements are going to continue to make a major impact on bio-engineering in the next decades according to Ibrahim Ozbolat and Weijie Peng of Pennsylvania State University and Derya Unutmaz of The Jackson Laboratory of Genomic Medicine. “Along with the development of novel advanced bioprinting techniques, fabrication of physiologically relevant tissue models will become a vital tool in pharmaceutical development in the next decade”. Before, patients were relying on surgeons to use manual techniques to reconstruct their faces following traumatic injuries, but surgeons are now able to 3d print exact replicas of bone structures out of biologically viable tissue which exactly mirrors the undamaged side of the patients face.

These accurate 3d printed structures can also be engineered to accommodate space for blood vessel networks. Creating viable vascular tissue structures is one of the most important obstacles which stands between success and failure for 3d bioprinting. Bioengineers Jeroen Rouwkema and Ali Khademhosseini, both of MIT and Harvard, admit that vascularisation is one of the last barriers to successful 3d bioprinting of organs and tissues. “Vascularization is currently regarded as one of the main hurdles that need to be taken to translate tissue engineering to clinical applications at a large scale.” They admit that the ability to focus on the activity patterns of vascular cells within engineered tissues “provides the highest level of control over the initial organisation of vascular structures”. Conquering this last great frontier in medical science will prove to be a major game changer.

Ultimately, engineering tissues and the ability to supply a network of cells with nutrients and oxygen to that tissue is going to be a major leap forward in tissue engineering. It will allow the engineered tissue to be connected to the rest of the patient’s vascular network, seamlessly implanted into the patient’s body with a high degree of success.

So patients who have undergone traumatic facial injuries or have undergone reconstructive surgery as a result of tumours can have greater hope that their future surgery will rely on the accurate reconstruction of their facial tissues. It will also be a viable alternative to previous methods, such as titanium plates, which come with their own very specific problems due to their inorganic nature. Medical engineering has only begun to tap into the potential for tissue engineering using 3D bioprinting. We are standing on the cusp of a very exciting period in medical science, one which will have far-reaching effects on our future health.