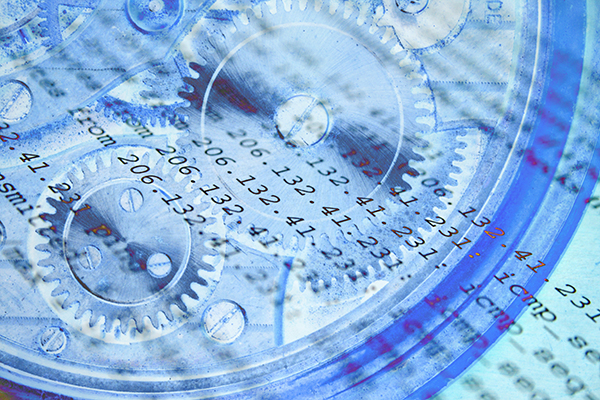 We’re certainly heading towards a smart future. It’s astounding to notice how technology is changing the way we see the world. It is estimated that by 2020, there will be 25-50 billion smart devices polishing our lives.  The giant of the digital world is constantly improving every single aspect of our lives. It seems like only yesterday we were writing letters by hand and sending them by snail mail.

Think of augmented reality glasses or heads up displays- they’ve already been introduced. Thus the smartphones of our future will soon lose some of the popularity gained in the last couple of years. Everything is designed to help us perform better and faster. Some predict 2018 is the beginning of the end of smartphones, others assume that’s a bold statement considering Apple’s constant smartphone update. Given all these factors, we compiled a list of the main technology trends that already started shaping 2018:

In case you’re wondering, AR means augmented reality and it’s the projection of physical objects into the physical space. It can be interactive, making it possible to project a digital keyboard on your desk or non-interactive, therefore projecting objects that can be seen in depth.

Ikea Place and Pokemon Go apps are just a few examples of it.  Augmented reality is expected to become mainstream this year because more and more industries are starting to implement 3D modelling in their softwares.

In the construction industry for instance, buildings are usually designed using 3D modelling, but later on built using 2D. The fashion industry will soon implement virtual dressing rooms so that people can start buying without even having physical contact with the store. All sorts of product manuals will soon become obsolete, AR programs enabling text overlay, video and graphic instruction.

Payment will be done by voiceprint or hand motion, surgeries will be performed in a test environment without the need for complicated incisions. Then there’s Magic Leap and their Goggles, an ambitious yet mysterious augmented reality startup that keeps getting funds from Google and other giants. Not many know about it, but it’s soon to become one of the most powerful companies out there, thanks to the high quality of mixed-reality technology delivered.

There is no longer a limit when it comes to the things that can be connected to the internet. Recently implemented smart toilets at London Heathrow airport are connected to a cloud based platform. Washing machines, door locks and a fair amount of other things are becoming smarter and smarter. Even cities will become interconnected. Studies show that by 2020, there will be up to 21 billion interconnected machines.

Navigation without human input is also soon to become part of our reality. Cars will have settings that make sure people safely get from point A to point B. As Chris Dixon, partner at a Silicon Valley investment firm predicts, the technologies that make driverless cars possible are artificial intelligence and machine learning, which are becoming more and more advanced over time.Cars with self driving features are already available on the market. Tesla autopilot is an example of it.

Google is also investing in technology that will enable self driving. But assuming we’re heading towards a future in which self driving is possible, how will this impact us? Street signs and road unpredictability will probably disappear. As well as the desire to own cars. Public transportation will become so efficient and affordable that only rich people will want to own cars. 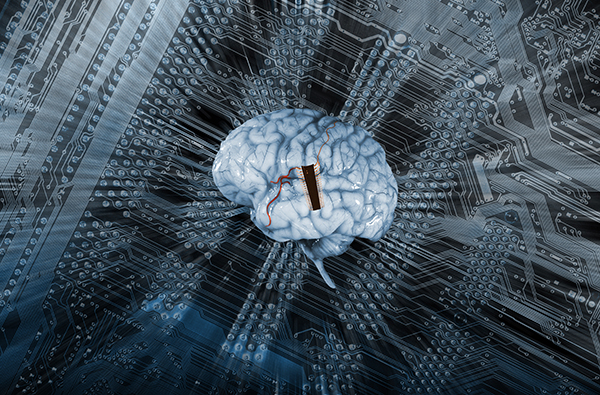 The two key elements associated with artificial intelligence are machine learning as well as natural language processing. Many industries implement it already: from banking to manufacturing, almost every  enterprise makes use of it in one way or another.

Analyst firm IDC predicts that the AI landscape will develop from $4.5 billion in 2014 to $9.2 billion in 2019. Assuming corporations will keep investing in artificial intelligence and many tasks will become automated, some people will lose their jobs. Let’s take a customer support department as an example. If an improved version of Siri answers calls, why use humans for such rudimental tasks? People will need to adapt to the constantly changing landscape.

Blockchain is one of the most promising technologies out there. Bitcoin, for instance, uses blockchain technology, meaning transactions are constantly recorded and measured. It is a movement that tries to decentralize the control of fiat money. The main characteristic of blockchain technology is the fact that every copy is synchronized even though the blockchain is not connected to a processor.

Thus the dramatic and disrupting future effect on many industries: banking, payments, supply chain management, insurance, government and public benefits. Some banks are even starting to join a a blockchain based digital currency that is soon to be launched. Most notable is that everything will become paperless which will increase transparency. The bad news? It will increase transaction costs, not to mention that blockchain’s complexity might do more harm than good.

About the author
Madalina Bagacean is a young professional with international experience who loves environments where technology and creativity come together and where she can use analysis and passion for travel. Throughout her travels, she has been inspired by a variety of cultures thus creating solutions for an omniscient and seamless future with a sustainable purpose. Her interests lie within all elements of storytelling, content creating, and speaking about products and services in a memorable way.