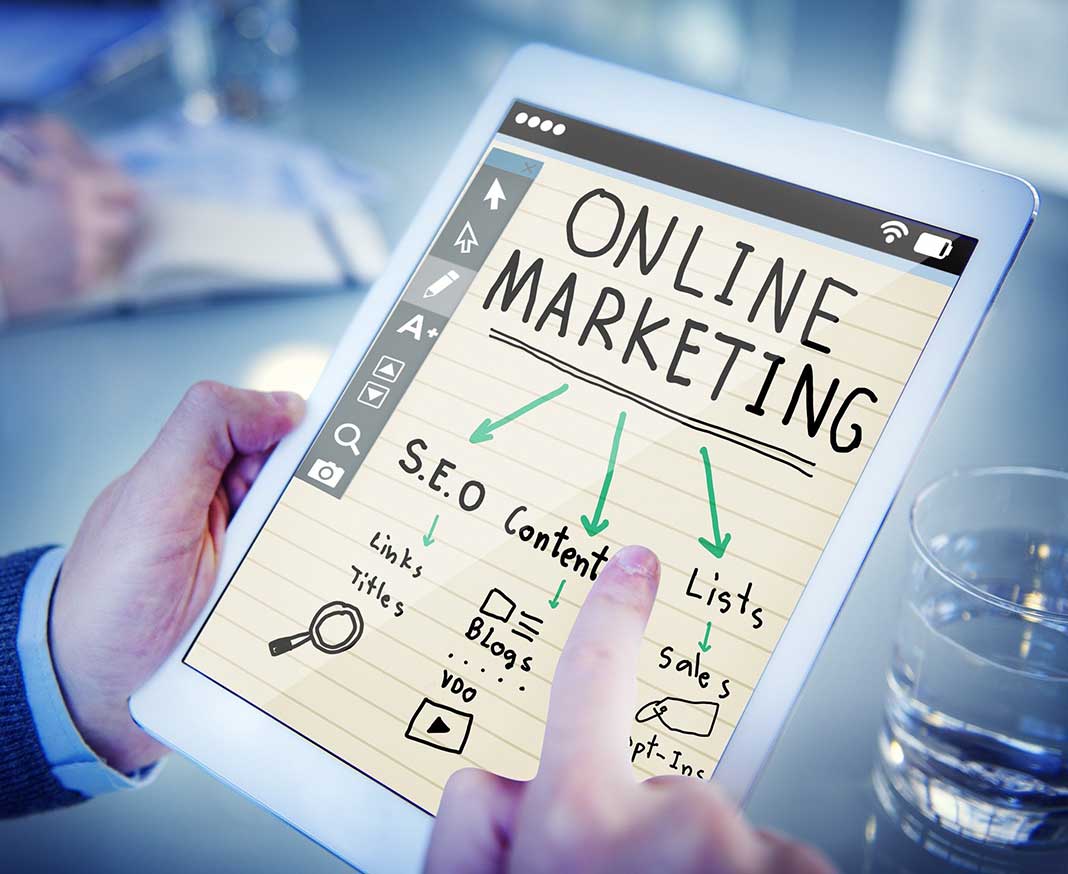 A look at some of the biggest changes that have taken place in the last ten years.

The internet has generally transformed the marketing world for the past decade. It has liberalized the way businesses and companies market and advertise their products. Previously, voice and video were the most preferred ways of passing information to customers about products and services. Besides, there were fewer people who owned smartphones compared to how things are now. The increased use of the internet through websites and social media platforms has greatly encouraged the use of content to market or disseminate information. There is a lot of information sharing, testimonials, and reviews.

Customers have moved away from trusting salespeople who were previously seen as information experts. Almost no one buys anything now without checking online reviews. Let’s take a look at some of the biggest changes that have taken place in the last ten years:

Social media has proved to be a powerful marketing tool for most businesses. A decade ago, who could have thought that Facebook and Twitter would be used by major brands to market products and services? However, the increase in the use of social media has forced marketers to change their strategies. Currently, it is estimated that Facebook alone has close to 2 billion users across the world. If you combine all other platforms such as Twitter, Instagram, LinkedIn, and others, you’re looking at a combined figure of no less than 4 billion active social accounts.

The introduction of paid advertising is probably one of the biggest revolutionary changes in social media marketing. Companies realized that it was not just enough to have a social media account. They needed to ensure that online users were actually visiting their page and seeing what they were posting. Automation has also played a role in the advance of social media marketing, as well. Today’s chatbots can potentially replace an army of customer service representatives. All you have to do is look at these Facebook chatbot examples to see how far technology has advanced.

A few years ago, not many companies and businesses saw the need to own a website. Even the few companies that had sites never took it seriously. The introduction of mobile advertising in 2017, however, made companies realize the importance of having a website. This is because many people were gaining access to the internet through their smartphones. It became easier for businesses to target potential clients through mobile advertising. As many people accessed the internet, so did the mobile advertising surge. Still, the introduction of various applications is now threatening the viability of using websites for advertising purposes. Many companies are in the app development sector.

Search engine optimization (SEO) is another drastic change that has transformed digital marketing. In 2010, marketers realized the importance of content in advertising. The only way of increasing online was through the creation of valuable content. However, things have changed in the past decade, and search engines such as Google are no longer viewing content as important as it used to be. The curve has shifted from quantity to quality. The use of keywords was misused, and SEO experts had to change methodologies. Search engines still strive for quality rather than quantity in terms of content. Ten years later, there are still no recognized industry standards in this field.

Social media has brought another angle in the advertising sector. The increased use of social media has made companies realize that they can use celebrities and other popular figures in various social media platforms to act as their brand ambassadors. For example, some celebrities have more than a million followers on their Twitter or Facebook accounts. If a business decides to use such an individual to advertise or market its brand, then the results can be significant.

YouTube was launched in 2005, but it took a while before the corporate sector realized that it could use this video platform for marketing purposes. Celebrities such as Justin Bieber started using it, giving birth to the population known as “YouTubers” and leading to the rise of brand-building through the platform. Today many companies and businesses have dedicated YouTube channels for marketing purposes. The use of YouTube as a marketing tool has gained popularity simply because of its appeal to potential customers compared to written content. 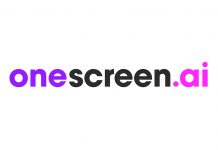