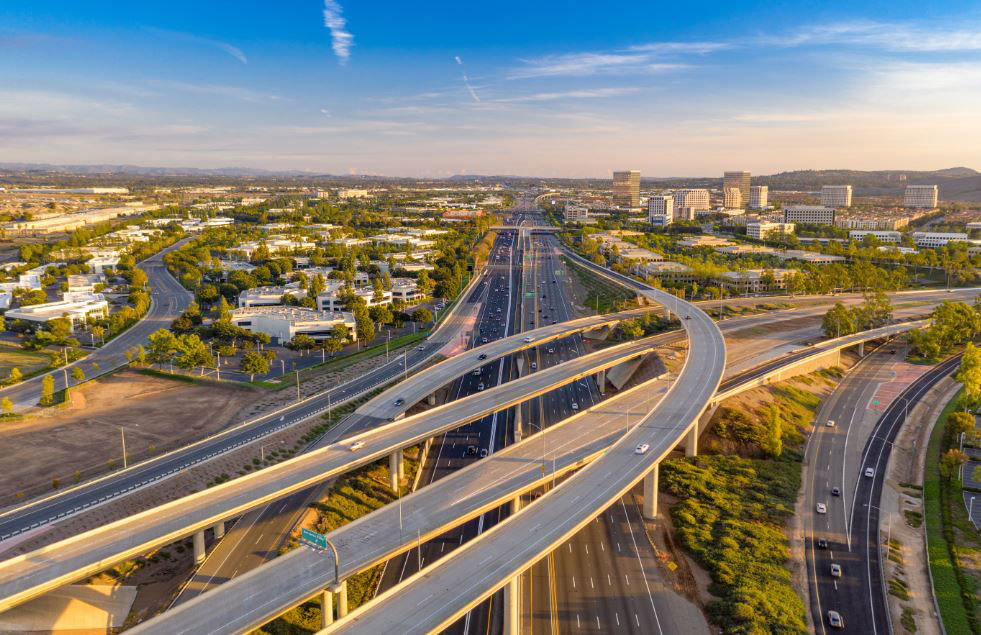 President Biden plans to spend a lot of his early-term political capital on his Build Back Better plan. 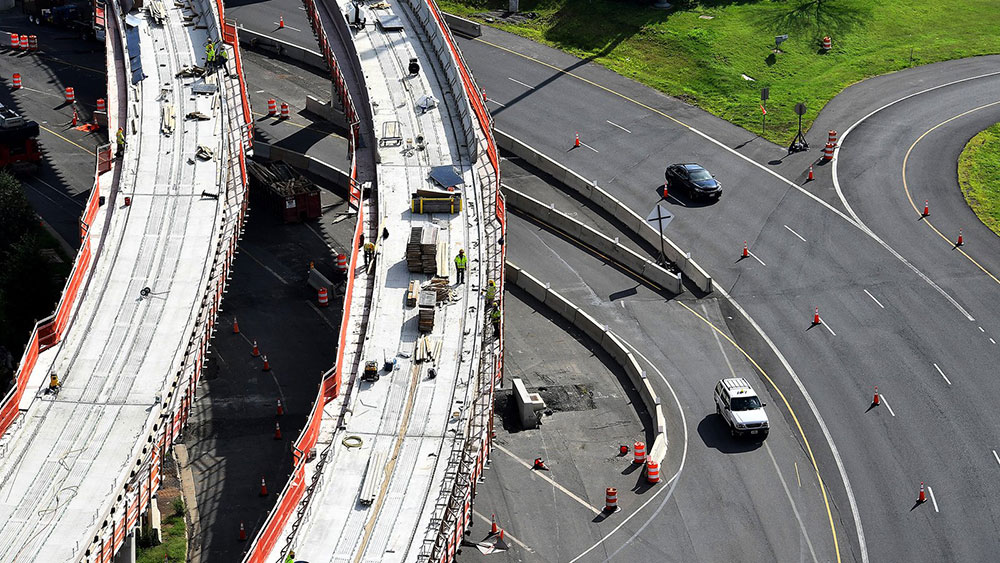 The United States’ economy has absorbed a body blow from the COVID-19 pandemic. This virus has drained the financial resources of millions of our fellow Americans who now can’t cover rent, pay utilities, or reliably buy groceries because of wages lost while the virus circulates throughout the country. It has caused commerce to creak and strain.

And underneath it all, so does the literal infrastructure on which it all rides.

Whether it’s an aging Interstate highway bridge in Cincinnati, a lack of broadband internet access across West Virginia, or a water main break in central Maine, there are projects big and small across the country we need attention. According to the American Society of Civil Engineers, the United States has piled up a $2.59 trillion funding gap for existing infrastructure projects. And if they continue to go unfunded, in a few years more they’ll cost the average American household $3,300 per year as businesses pass along their increased logistics costs.

But this may be the year we finally address it. President Biden plans to spend a lot of his early-term political capital to make it happen with his Build Back Better plan.

First, Washington is helping the economy get back on its feet – that’s the economic stimulus bill about to be signed into law by the president, with a price tag that reflects the enormity of the crisis we’re facing. But after this stimulus the recovery must be sustained. It must be a stable, prescriptive investment that will pay off in the years ahead in increased economic competitiveness. And it must be the kind of program that will spread the wealth around.

That means it must be an American-made infrastructure bill.

That’s what the Build Back Better proposal is at heart: A years-long investment plan that will use Buy America rules to put American manufacturers to work rebuilding long-neglected infrastructure, like the thousands of aging roads, bridges, dams and levees across the country in disrepair; and the infrastructure the future economy is already demanding, like the thousands of charging stations the gradual shift to electric vehicles will require. The Biden proposal will make federal resources available to address both – and, thanks to the size of the investment and the attached Buy America rules, it has the potential create millions of new jobs in this country. Jobs building the material that will make up our infrastructure are the kind that pay a premium wage to workers with less than a four-year degree. They’re precisely the kind the market needs more of right now.

And yet this proposal is far more than a jobs program. Build Back Better represents a step toward the national industrial policy our country needs to keep pace in a fiercely competitive global economy. There’s a reason the Chamber of Commerce is running ads encouraging Congress to pass an infrastructure bill like this: Businesses will benefit from more efficient logistics that modern infrastructure will provide them.

But there’s another reason still. If you look at this from an even loftier vantage point, good infrastructure is also about national competitiveness. President Biden walked out of a meeting last month with member of the Senate Environmental and Public Works Committee, and put a real specific point on it: China, he said, is going to “eat our lunch” if we don’t.

He’s not wrong. The Chinese economy is going to be the world’s largest in only a few years, and America’s will fall further behind it if we don’t invest in ourselves.

Take the competition out of it, though, and instead consider our national interest: Build Back Better is a chance to seriously rejuvenate a range of critical American industries that we clearly have a need for. It’s alarming that we’re facing a semiconductor production shortage that could potentially hamstring the development of 5G industries; it’s dangerous that we still lack a reliable network of medical supply manufacturers over a year into a pandemic. Sizeable commitments to Buy American purchasing and research and development spending are huge parts of this proposal. If we make them, we’ll refurbish an industrial ecosystem in this country that will create true economic resiliency.

That resiliency should be of interest to every one of our elected representatives. So when Build Back Better comes up for a vote, supporting it shouldn’t be a question of politics. There are no red bridges or blue highways in America, but there are plenty of dilapidated examples of both.