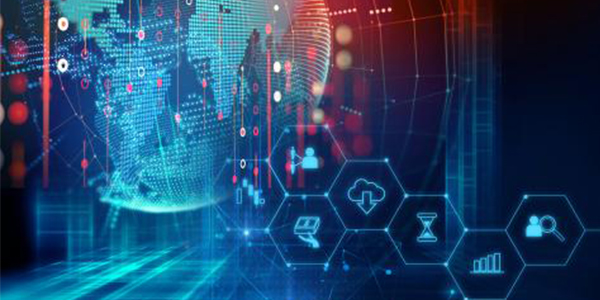 Sherry Labs is a comprehensive network of seven laboratory testing facilities located in Indiana, Louisiana, and Oklahoma offering single-source independent testing and analytical services. Its staff of 200 scientists, chemists, engineers, biologists, environmental specialists, and technicians – including recognized world-class metallurgists – performed over 700,000 tests last year for manufacturers around the globe. “There are larger labs in the country, but none we are aware of can provide the breadth and depth of the range of testing services we offer,” says Larry Herker, vice president of marketing for the Muncie, Ind.-headquartered company, a subsidiary of Ontario Corporation of Muncie.

Everything under the Sun
Sherry Laboratories is the preferred lab for some of the world’s icons in manufacturing, says Herker, and these companies represent just about every imaginable segment in our civilization including aerospace, automotive, defense, food processing, general manufacturing, medical equipment manufacturing, nuclear, petrochemical, plastics and polymers, and refining industries.

Testing and analyzing materials used in the manufacture of everything from jet engines to snack foods to replacement knee and hip joints to petroleum infrastructures, Sherry Labs can provide its customers with one-stop-shop capabilities. Comprehensive services include bioassay, environmental, hydrocarbon, metallurgical, microbiological, non-metallics, petroleum-related, and polymer testing. In many cases, Sherry Labs can handle all the testing and analytical services a manufacturer might have had to procure through several separate laboratories.

For example, jet engine components suppliers require metallurgical testing services to verify the raw materials they use in their manufacturing processes. Test analyses have to be done by an approved and accredited independent lab and sometimes these tests have to be done on every production run. In addition to materials testing, manufacturers may also require environmental testing of their wastewater before it can enter a sanitary sewer system, a wastewater treatment plant, or a river. “Without Sherry Labs, they would need two separate labs for these tests,” Herker says.

Manufacturers of orthopedic devices such as hip or elbow replacement joints use a variety of exotic materials to produce these products, each of which must be tested and analyzed. Metal alloys such as titanium and cobalt chromium are often used, in addition to polymers, composite materials, and plastics. “Manufacturers can have their metallurgical testing, non-metallic materials testing, and environmental testing all done at one lab here at Sherry,” says Herker.

Preferred ProviderM
In fact, the one-stop-shop concept becomes not only a cost issue – but one of product and process integrity, as Sherry Labs becomes an integral part of the manufacturer-supplier supply chain. “This means a great cost savings to all concerned because OEMs and their suppliers are assured that they are using a lab that is very familiar with all of the processes involved,” Herker says. “We understand what everyone’s objective is and we can eliminate the number of tests that might be required in moving a product from inception to market because we serve every facet of the process all along the way. We test the materials suppliers use to supply OEMs and then we test the components the OEMs make – so there’s a continuous chain there.”

The number of stories is extensive illuminating Sherry Labs’ quiet, yet crucial, presence in the lives and businesses of its customers. Take, for example, the airline company that didn’t have to ground its entire fleet after noticing a crack in a component. “They called on us to find out what it was and if it would endanger flight,” Herker says. “It turned out our scientists did a rapid analysis which concluded it was an easy fix and not at all a safety issue.”

When a manufacturer of snack foods discovered tiny metallic particles in its products, “they gave us a sample and asked us, ‘What is this stuff?’ ” Herker says. “We discovered it was a very unusual metallic alloy and found the source was in the bearings of one of their large machines. Our tests allowed them to do several things. First, they changed the bearings and eliminated the contamination. They were also able to identify a potential failure – not only in that machine, but in several machines like it and they could then institute preventative maintenance programs because if that situation continued any longer, it would have ruined the machines. So they saved thousands of dollars through our tests advising them not only what the material was, but its origin and what they could do to avoid such a situation in the future.”

Although this example did not begin as a failure analysis, it did conclude as one and points to the critical nature of failure analysis – another forte of Sherry Labs. “Companies choose us to do failure analysis almost totally based on our reputation,” Herker says. “Companies rely on us for our conclusions and recommendations – which may involve warranty issues – and, in many cases, these analyses help manufacturers improve and refine their product designs, helping them reduce their costs and maintain their reputations. We also take extensive photographs throughout the testing process of the failure analysis, providing our customers with photographic documentation of the process.”
Stellar Horizon

In a commitment to its role as partner to its customers, Sherry Labs employs an ease-of-business philosophy. “We want to make doing business with us extremely easy and cost-effective for our customers,” Herker says. “For example, on the environmental side, we established very extensive route networks where we pick up samples routinely on schedule so our customers can meet their environmental permit requirements, whether it be through federal, state, or local agencies. We even keep records of their permits and we send them reminders for quarterly sampling events so they will be on time with their requirements.”

In the coming months, Sherry Labs will introduce its new STARS system, which is a state-of-the-art software laboratory information system for managing materials testing operations. “This system interfaces with many of our sophisticated analytical instruments, and will take testing data and send it right into our database,” explains Herker. “This is another example of our ease-of-business philosophy, wherein we can supply daily electronic status reports to our customers on their samples, which they send us continually.”

In order to expedite samples testing, Sherry Labs instituted an elec- tronic pre-login program. “In this business, everything is based on speed, so this program allows our customers to provide all the data to us electronically, which saves them time in the testing process – and we have all the information before we receive their samples,” Herker says.

As manufacturers continue to outsource as many processes as they can in order to remain lean and to focus on core competencies, the trend to have their in-house testing labs managed and operated by accredited independent labs will mean yet another potential growing market for Sherry Labs.

“We think we are an emerging star on the horizon and our primary method of doing business continues to be partnering with our customers,” Herker says. “We work very hard to eliminate the traditional buyer/seller relationship. Instead, we build partnerships in order to concentrate on making our customers more profitable by doing business with us. That can only serve to grow our own business.” 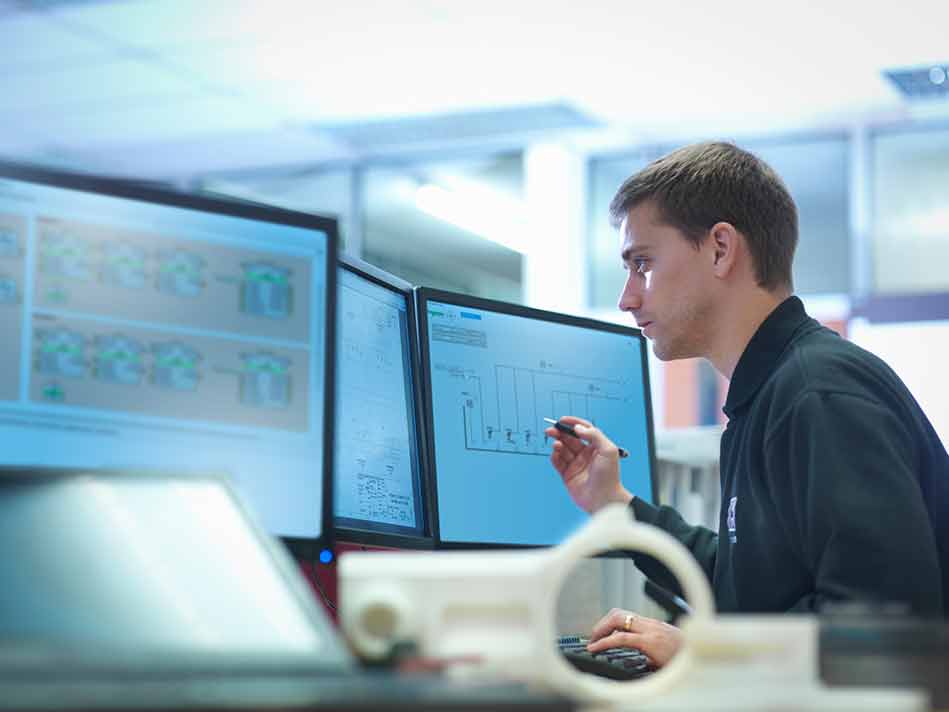