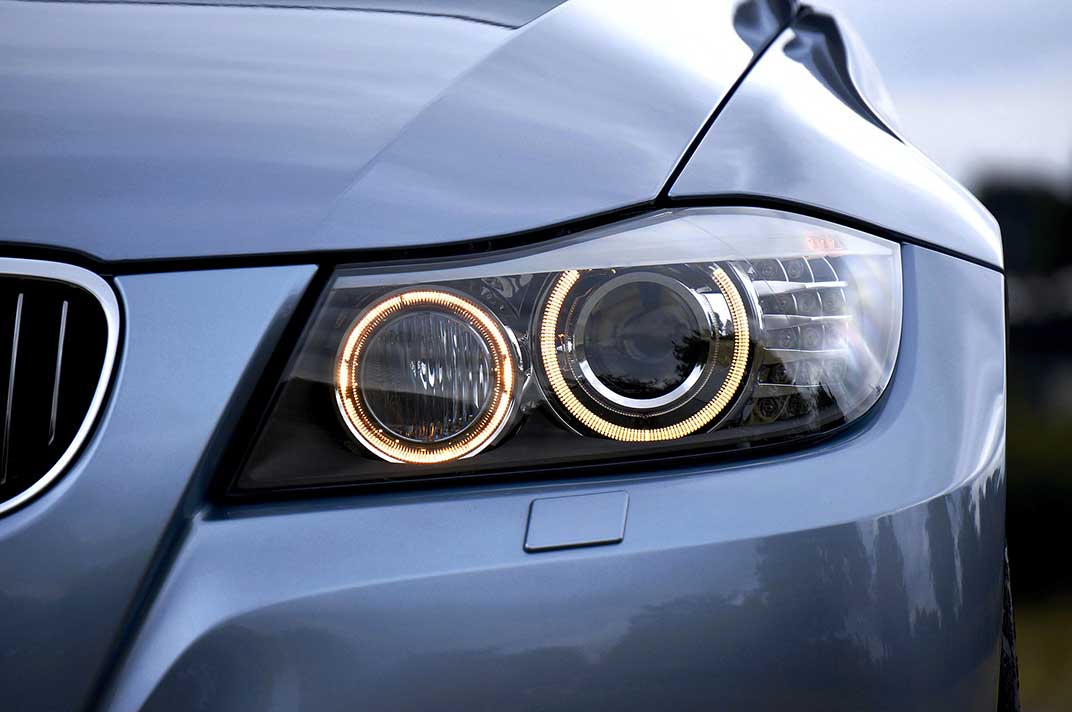 Replacement parts are a big source of continuing revenue for many companies from personal care products and medical devices to automobiles and ink jet printers.

While most companies use utility patents to cover the function of, or technique of, building their replacement parts, companies also frequently turn to design patents to protect the look of their replacement parts. With a design patent, a company can exclude others from making, selling, or offering for sale a product using a design substantially the same as the patented design. Design patent protection for replacement parts is ideal when the parts (1) are broken or damaged (e.g. car bumpers); (2) get dirty (e.g. medical equipment with direct patient contact); or (3) are consumed (e.g. ink cartridges, razor blades, empty insulin pen injectors).

Automobile manufacturers have found design patent protection useful to protect parts of the automobile exterior susceptible to breakage or damage. In the last five years, the USPTO has issued over 2,500 design patents to the top five automakers alone. This protection allows automakers to exclude aftermarket parts manufacturers from making or selling parts that appear substantially the same as the authentic ones. These design portfolios also allow the automakers to license the right to manufacture their designs to aftermarket parts manufacturers when the automakers phase out older models, allowing consumers to have continued access to authorized replacement parts.

In the last year, in cases filed by the aftermarket parts manufacturers, the U.S. Court of Appeals for the Federal Circuit has twice affirmed that design patents may cover replacement auto parts as a matter of law. These decisions have bolstered the strength of design patents on replacement parts and provided clarity on the bounds of design patent protection.

At the trial court level, Automotive Body Parts Association (“ABPA”) sued patent owner Ford Global Technologies, LLC, asking the court to declare that certain design patents claiming the aesthetic appearance of the hood and headlamp of Ford F-150 trucks were invalid or should not be enforced. The district court rejected ABPA’s arguments, finding that the design patents were not invalid as “aesthetically functional” among other theories.

The Federal Circuit held that, “even in this context of a consumer preference for a particular design to match other parts of a whole, the aesthetic appeal of a design to consumers is inadequate to render that design functional.” The court refused to apply trademark law arguments that aesthetics (which do not serve source-identifying functions of trademarks) are unprotectable to design patents. While trademark law limits protection for aesthetics to those that distinguish goods and services and identify their source, “design patents expressly grant to their owners exclusive rights to a particular aesthetic for a limited period of time.” Further, Ford persuasively showed that many alternative hood and headlamp designs existed for performing the same functions as the original parts, supporting a finding for ornamentality.

At the trial court level in this case, New World challenged the validity of the patents using the same arguments as ABPA. The court agreed with Ford, and New World appealed to the Federal Circuit. Among other issues, New World argued that the Federal Circuit’s decision in Automotive Body Parts Association v. Ford Global Technologies, LLC failed to appreciate that complementary functionality can be applied to the aesthetics of the design. Under this doctrine, the time to analyze whether a design is ornamental is when the purchaser is buying the replacement part, and if there is only one design that can fulfill the complementary function, the design is not ornamental because there is no conscious design choice.   In June 2020, the Federal Circuit disagreed with all of New World’s arguments and summarily affirmed the lower court’s rulings without writing a separate opinion.

While the recent decisions involved design patents covering auto parts, they are informative for replacement parts across all industries. The Federal Circuit made it clear that a design patent is not invalid as functional because the aesthetics of the replacement part match the original product, and in that respect design patents should be treated differently from trademarks. The court decisions reinforce that companies are permitted to make strategic decisions to patent designs for separate, replaceable parts of a larger product or system.

Elizabeth Ferrill is a partner at Finnegan, Henderson, Farabow, Garrett & Dunner, LLP who focuses her practice on all aspects of design patents, including prosecution, counseling, post-grant, and litigation.