There’s no denying that fact that robots and automation have taken over the shipping, logistics, and warehousing industries at what seems like lightning speed in the past decade. We already know that certain jobs are more likely to hit the chopping block than others — especially drivers and, yes, warehouse and factory workers — but is it time to panic just yet?

There’s an upside and a downside to the narrative: on one hand, robots are absolutely taking some of the jobs that are vital to the workforce, especially low-paying jobs. On the other hand, they’re also creating more work and helping thriving industries prosper even more. 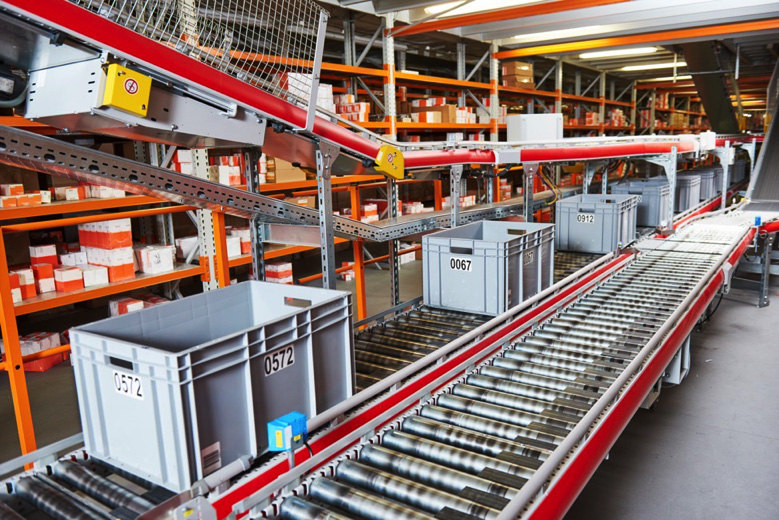 So, should your workers actually be afraid of a robot takeover? The answer is a bit more complex than you might initially think. Indeed, automation is eliminating many jobs, but it’s also making the workforce significantly more productive, which means new jobs will be created to complement these automated systems. Not to mention, robots may be hyper-efficient, but they lack, well, the human touch, which is something that engineers have yet to find a way to replicate.

This hasn’t kept innovators from innovating, though. Robots are more accessible, affordable, and efficient than ever, and they’ll soon be ubiquitous across almost every industry.

Let’s start out by saying that it’d be irresponsible to suggest that automation is not a risk to the workforce. According to experts, about 47 percent of all U.S. employment is at risk for automation at some point down the road, with lower-paying jobs being the most vulnerable.

Another frightening metric: Forrester just published a new research report suggesting that artificial intelligence (AI) and automation will eliminate 9 percent of U.S. jobs in 2018. But, again, there’s an upside. The same study found that automation will create 2 percent more jobs at the same time.

A good majority of the automated warehousing systems that are found in today’s plants, warehouses and factories are built to cater to an e-commerce supply chain. Amazon, Apple, and IKEA are just a few of the big-name companies that have altered their warehouses with the help of a battery-powered workforce, but this isn’t all bad news. Business Insider reports that these new technologies are predicted to add more than $1.1 trillion to the global economy in the next decade.

Of course, such economic growth will inevitably lead to new jobs. The jobs are just less likely to be in the warehouse or factory.

But to understand why so many companies are shifting to automated systems, we have to understand their core benefits. Automated systems have the capacity to make a warehouse as much as 25 percent more productive than workers, which means increased output in a high-demand e-commerce landscape.

According to Westfalia Technologies (a company that produces automated warehouse systems), a single crane operating on three shifts can generally do the same work as three forklifts and nine employees. With new robotics companies developing more affordable systems, robot workers also cost less than their human counterparts, and are capable of working much longer workdays.

The Bright Side: They’re Made to Work with Humans

Almost all of the most high-tech automated systems of today are specifically designed to work alongside human workers. For example, Amazon’s iconic orange Kiva robots are designed to pick products off the shelves and then bring them to real human workers for packing, while DHL uses a fleet of automated order selectors (AOS) robots that eliminate the need for workers to lift heavy equipment or push cumbersome wood crates. And even though Amazon doubled its robot workforce in just a year’s time, it also grew its human workforce to nearly a quarter million people at the same time.

In fact, there are teams of scientists dedicated to finding automated solutions that complement, not replace, human work. Another interesting tidbit to note is that currently, automated warehousing systems are specifically designed to work with the warehousing equipment — especially pallets, through automated palletizers, and pallet containers — and are not engineered to work in unstructured environments. This definitely knocks robots down a few notches compared with human workers, who are capable of entering almost any environment to work.

Robots certainly provide some advantages over humans. For one, they’re quicker and more precise, compromising for a high likelihood of human error in traditional work.

Companies strive for consistent, quality service in the age of customer experience and on-demand services, so there’s certainly something to be said about automating some facets of a workplace. But humans still have the upper hand when it comes to empathy and creativity (at least for now) which will help keep certain jobs safe. 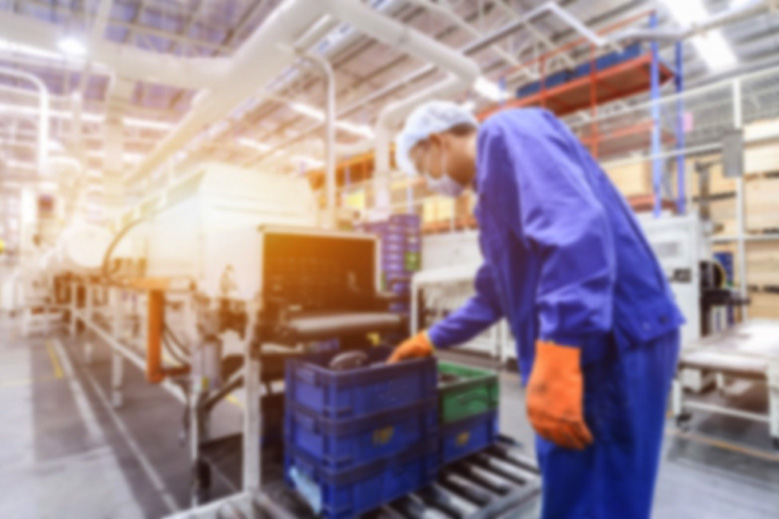 There are also some companies that have used automation to help ease the burden of labor shortages. For example, a Toronto-based retailer developed a new, automated fulfillment center in order to help compensate for the region’s shortage of manual laborers.

And, of course, automation has also introduced a variety of new job titles, including automation mechanics and technicians, not to mention the engineers and robotics specialists who design the equipment themselves. So no, it’s not all bad news!

If you’re toying with the idea of upgrading to an automated workforce and know that this could come at a cost to your existing workers, the best thing you can do is be upfront and transparent with employees. You’ll also want to develop a strategy for how to create human-assisted robotic systems that maximize both your human resources and new technologies at the same time.

To ease employees’ worries, be sure to emphasize the fact that even the most cutting-edge warehouse automation mechanisms are designed to complement and aid human workers, at least for the time being. At its core, warehouse automation should eliminate worker injury and fatigue while boosting overall productivity. This can be seen as a win-win for businesses and their employees. 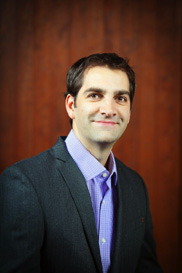 About the Author:
David Madden is an efficiency expert, as well as being the Founder and President of Container Exchanger and ExchangerHub. His passion is to save businesses money and make North American manufacturing and distribution companies more competitive in the global market. He holds a degree in Industrial Engineering and has a Masters in Business Administration, as well as a certificate from Daimler Chrysler Quality Institute for completion of six-sigma black belt training.