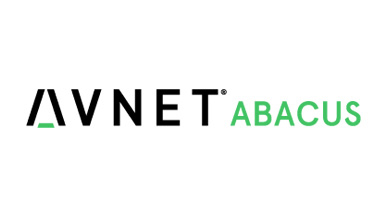 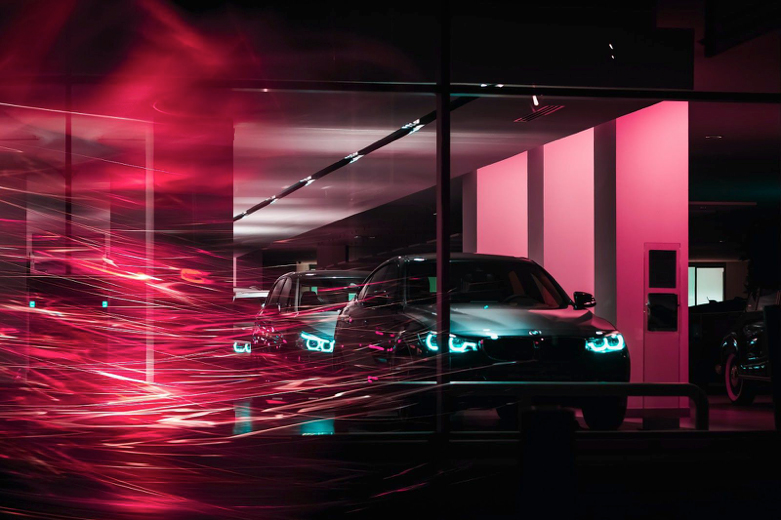 The world of electric vehicles (EV’s) is evolving at enormous speed, with improvements to battery life, efficiency and overall EV engineering overcoming barriers on a weekly basis. The same can also be said of the charging infrastructure required to support large-scale use of EVs, and in particular in the area of bi-directional charging, itself a vital component of achieving a viable V2G (vehicle to grid) network. This not only has key implications for potential adopters today, mulling the current performance of BEVs (Battery-only EVs), but also creates significant questions about the future for the entire value chain, including governments and policy makers, local or regional authorities, national utilities, global auto manufacturers and consumers.

The value of V2G

V2G opens up a broad vista of opportunities that have been discussed in theory for some years. The basic premise being that BEVs can be used either nationally or in localised areas as a huge energy resource, a giant battery to smooth out demand spikes by pumping energy back into the grid as needed. This concept not only holds promise for BEV owners – they might exploit cheaper off-peak energy prices by buying low and selling high – but also for renewable energy providers and the grid itself. Renewable energy providers – such as a wind farm operator for example – might offer BEV owners very low electricity prices, but on a sliding scale or smart basis, as and when extra capacity is available. This would avoid oversupply, as well as buoy prices at times of low demand.

There are numerous challenges to overcome, however, on all sides of the value proposition. A key stumbling block is that most early BEVs were not able to support bidirectional charging, and only recently have some manufacturers begun to include the necessary technology. Particularly notable is Tesla’s inclusion of a DC to AC inverter on the recent Model 3, and a worldwide-compatible three phase one at that. This opens the door to V2G applications, an area that Tesla has extensive experience in, via Tesla Energy’s huge Powerwalls in Australia and Vermont, and the firm’s new Autobidder software. Autobidder is a real-time trading and control platform designed to manage the complexities of maximising revenue from large-capacity, grid connected batteries. “Autobidder is successfully operating at Hornsdale Power Reserve (HPR) in South Australia, and through market bidding, has added competition to drive down energy prices”, notes Tesla.

Of course, the vehicle doesn’t need to take on all the complex work required to deliver V2G. Spain-based Wallbox have developed the Quasar charger – ‘the first bidirectional charger for home use’ – which charges and discharges through a CHAdeMO vehicle connector, with CCS combo versions in the pipeline for the future.

Market fragmentation is a key barrier

There are four types of BEV plug for charger manufacturers to grapple with. Two for AC (type 1 and 2) and two for DC (CHAdeMo and CCS). Type 1 is more common in the US, and is a single-phase plug. Triple-phase Type 2 is the standard for European and Asian vehicles from 2018 onwards, while the two DC options, CHAdeMO (originated by Japanese manufacturers including Nissan, Mitsubishi and Toyota) offers bidirectional charging, while CCS has been adopted by companies including BMW, Daimler, FCA, Ford, Jaguar, General Motors, Honda, Hyundai, Kia, Mazda, MG, Polestar, Renault, Tesla and Volkswagen Group.

CCS does not currently support V2G, and probably won’t till 2025 (according to the body promoting CCS, CharIN), which does leave many of those manufacturers that adopted CCS waiting in line. Even a bullish recent announcement from VW on V2G had to be dated with this in mind: “By 2025 we will have 350 gigawatt hours worth of energy storage at our disposal through our electric car fleet. Between 2025 and 2030 this will grow to 1 terawatt hours worth of storage,” VW’s chief strategist Michael Jost reportedly told journalists.

Overcoming this globally fragmented picture – both in terms of standardised V2G technology in vehicles and in terms of charging technologies – is an ongoing challenge, as is agreeing on a viable business model for all parties. However, it seems fairly certain that these difficulties will be overcome, as the appetite on all sides of the equation is significant. Tesla is not alone in creating an energy-related subsidiary, as Volkswagen’s Elli demonstrates, and the V2G partnerships between utility, technology and automakers are piling up. Take Honda’s deals with Moixa and Ubitricity for example – the partnership with Moxia has already delivered an operational V2G system to Islington Council in North London.

Meanwhile the Electric Nation vehicle to grid project is in the process of recruiting participants in a V2G trial across the Midlands, the South West and South Wales, specifically designed to thrash out some of the questions raised by previous research into Distribution Network Operator (DNO) business models. Participants must drive a Nissan LEAF or the Nissan e-NV200, both sporting CHAdeMO as standard. “Nissan has outpaced other car manufacturers by bringing V2G-compatible EV models to the market”, states the Electric Nation site.

A project funded by Ofgem, My Electric Avenue found that around 30% of GB low voltage networks will need reinforcement by 2050, if adoption of electric transport continues as predicted, at a potential cost of £2.2bn to UK customers. This is not due to the overall capacity required, but to overloading specific local infrastructure in high use areas.

V2G – a significant work in progress

In summary, it’s a particularly dynamic period in the development of V2G, with competing standards, untested business models and fragmented infrastructure trials still playing out. However, the direction of travel is very clear indeed, just as a similar picture is becoming visible across Europe and the world at large. V2G is very much in its infancy, but it is beginning to arrive, and it will change our approaches to energy use and personal transport as well as our relationship with renewable energy too.

Martin Keenan is the technical director at Avnet Abacus, which assists and informs design engineers in the latest technological challenges, including designing on board chargers for electric vehicles and automotive DC-DC converters.