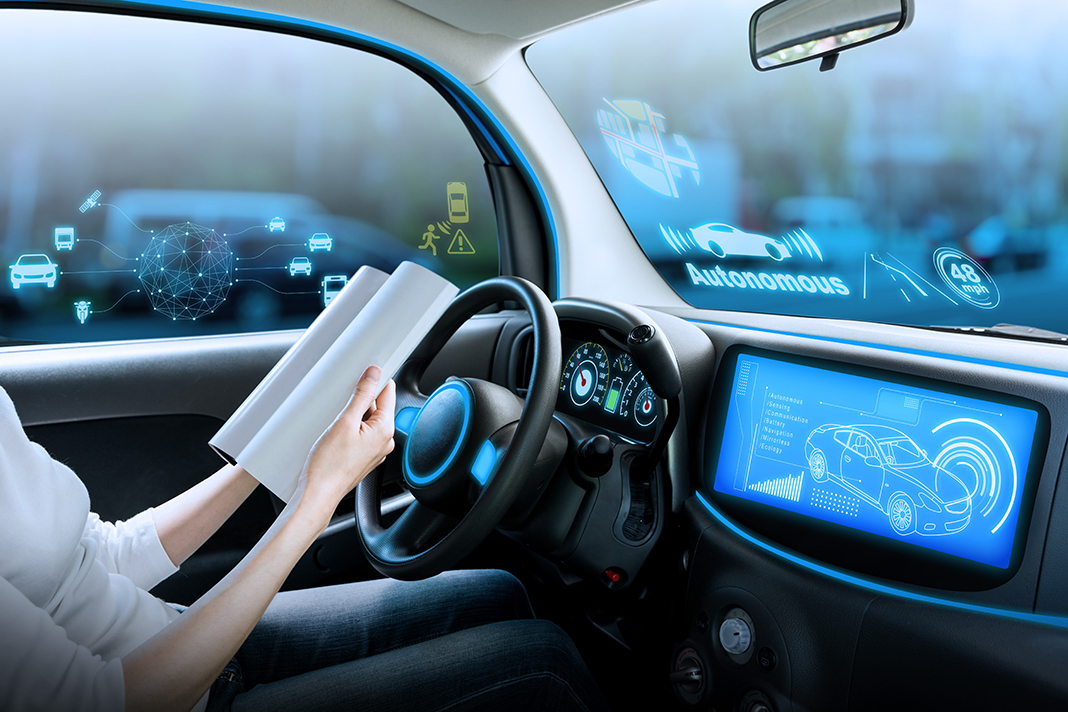 The regulation of autonomous vehicles is a novel and challenging field that has received a great deal of media attention and public scrutiny in recent years, and for good reason. As technology surrounding autonomous vehicles continues to improve at an astounding pace, federal and state regulators have been struggling to pass legislation capable of keeping up not only with technological advances, but also with the demand for such technology.

The challenges posed by this burgeoning technology involve areas such as intellectual property, privacy, online security and, as can be expected, tort liability. Can we – better yet, should we – apply current tort liability principles to motor vehicles operated, wholly or partially, by autonomous systems? If so, who should be held liable when technology fails or when an accident occurs?

The Six Levels of Automation

While fully autonomous vehicles may one day be the norm, the models currently available on the market all require some degree of human interaction. The need for a human driver to step in and take over control of the vehicle in the event of an emergency poses an interesting question regarding the applicability of well-established concepts of tort negligence. As indicated above, all the vehicles currently available on the market require the driver to remain alert and ready to take control in case of an emergency or unforeseen event to which the vehicle is not designed to respond. It would be easy then to assume that, under these conditions, the human driver would remain solely liable in case of an accident. However, as some automobile manufacturers have recently learned, they may also be held liable if they design a vehicle that fails to verify whether its human driver is still paying attention.1 Tesla alone has been the subject of numerous lawsuits alleging that its system lacks safeguards to prevent misuse and properly monitor drivers.2

The problem with this concept is that, for the most part, humans can make notoriously terrible backup systems. We can be inattentive, easily distracted and slow to react. As such, when given the opportunity to watch a movie, play a game or even sleep while someone – or something – else does the driving, some people could lose focus and forget they should be paying attention to the road. In order to avoid potential liability, automobile manufacturers must find a balance between providing drivers with helpful and appealing assistive technologies and ensuring those same drivers understand they must remain vigilant behind the wheel.

A Failure to Communicate Problem

Overall, the fundamental challenges facing the safe and widespread introduction of autonomous vehicles go way beyond technology. With the imminent and inevitable availability of vehicles capable of operating without any human driver intervention, now is the time to engage in lengthy, and likely difficult, conversations regarding safety, regulation, liability and social acceptability.

Luciana “Lucy” Aquino is an Atlanta-based attorney on Swift Currie’s litigation team, representing clients in an array of matters including premises liability, construction litigation, automobile/trucking litigation and insurance coverage. She may be reached at lucy.aquino@swiftcurrie.com.