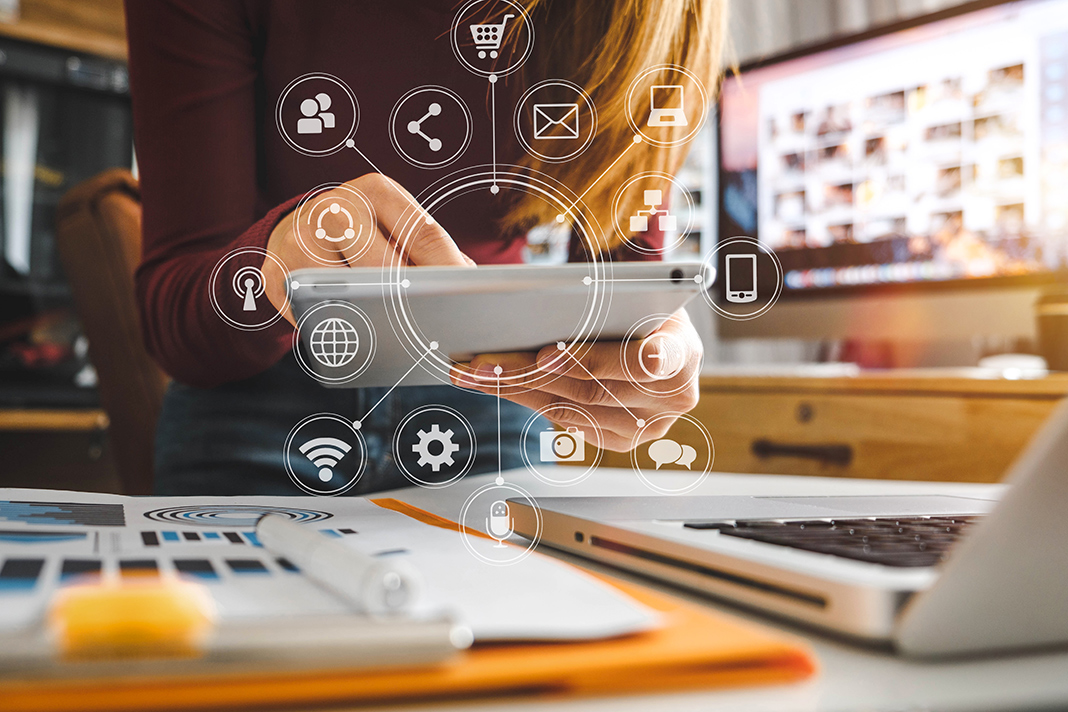 How addressable content is helping brands increase relevancy without breaking the bank.

Imagine this: Your company has been severely impacted by the global pandemic, as well as the inflation and supply chain issues that followed. Revenue is down, so Finance needs to starts making some cuts.

First on the chopping block? The marketing budget.

But the pressure is still on to increase sales. Suddenly, your marketers need to squeeze twice the return from half the budget and your media team is feeling extra pressure to get the best performance out of your digital campaigns, but they’ve maxed out their optimization levers.

Not so difficult to imagine, is it? This all-too-familiar scenario has been playing out at companies around the globe, and it’s likely unfolding at your own. So, what now?

These days, industry trends seem to be less centered around the sunset of cookies or supply chain optimization, and more around how companies are going to make ends meet. Advertisers around the world have expressed similar problems, and many have not figured out a viable solution.

No matter what data you look at, most studies agree that creative accounts for approximately 50% of campaign performance. So why aren’t more companies looking to improve their creative? We’ve had the ability to deliver addressable media buys for over a decade, yet media buying teams are usually handed just one set of creative to roll out in front of a number of different, very distinctive, audiences.

We know personalized creative leads to approximately 2x better results, so why are most advertisers not choosing to go this route?

The first argument that usually comes up is cost. Knowing how much producing one set of creative costs, wouldn’t multiplying that across 10 audiences just become so prohibitively expensive it would cancel out any potential benefit to business outcomes?

The long and short of it is—it doesn’t have to. Enter: the world of addressable content production.

Technology in creative production has finally caught up with addressable media buying technology. The ability to seamlessly produce 10 sets of ads at scale, now requires about the same level of effort it takes to produce one. In other words, now you can produce addressable creative content at scale AND effectively double your business outcomes with a flat budget.

One type of addressable content that advertisers have leveraged for years is DCO, or dynamic creative optimization. With DCO, a specific combination of copy and images is generated at the point of ad serving that is based on the attributes of the user being served an impression. Used correctly, this type of addressable content can be extremely effective in driving business outcomes.

Ideally, some type of data feed provided by the advertiser would be incorporated into the decision engine, such as a product feed, search data, or live game odds. DCO often requires the media buying team to enlist a separate platform to sit atop the DSP or social platform, which can increase set-up, time-to-launch, and potential for errors. Well worth the time and risk, if executed correctly. However, DCO is not required to execute addressable creative content.

Now that technology allows assets to be scaled seamlessly, creative production teams can coordinate with media teams to align with their addressable media strategy and simply produce a specific number of ad sets to correspond with the number of audiences, or channels, being targeted in the tactical plan. In other words, if you have 10 sets of audiences you’d like to target and have no use for a data feed, you don’t need to set up DCO. You can simply produce 10 sets of ads at scale and benefit from the same personalization.

You don’t even have to change your marketing ecosystem or your creative production budget. You can start by introducing your media buying team to your creative production team. Allow them to align on strategy from the beginning, upon receipt of the campaign brief. Since most advertisers need to prove out value, you can start by selecting a campaign to pilot addressable creative content.

Technology has evolved so much over the past couple years, even though many of our global challenges remain the same. That leaves us well-positioned to turn today’s challenges into opportunities–- to finally add creative to the equation, and not only put the right ad in front of the right user at the right time, but the right message too. Yes, with tighter media and creative team alignment, plus today’s technology tools, 2022 really can be the year of doing more, with less.

Lauren has a unique career that began on the technology side of advertising, working on both the buy and sell sides of the industry. She later pivoted to media buying agencies, where she leveraged her holistic technology expertise to develop strategies across Programmatic, Paid Social, and Paid Search channels.

She now works across all Hogarth clients in North America, helping them to align their addressable media buys with addressable creative content. Hogarth is the creator of their proprietary technology, the OCP, or Open Content Platform, a solution that facilitates dynamic production at scale in any format.