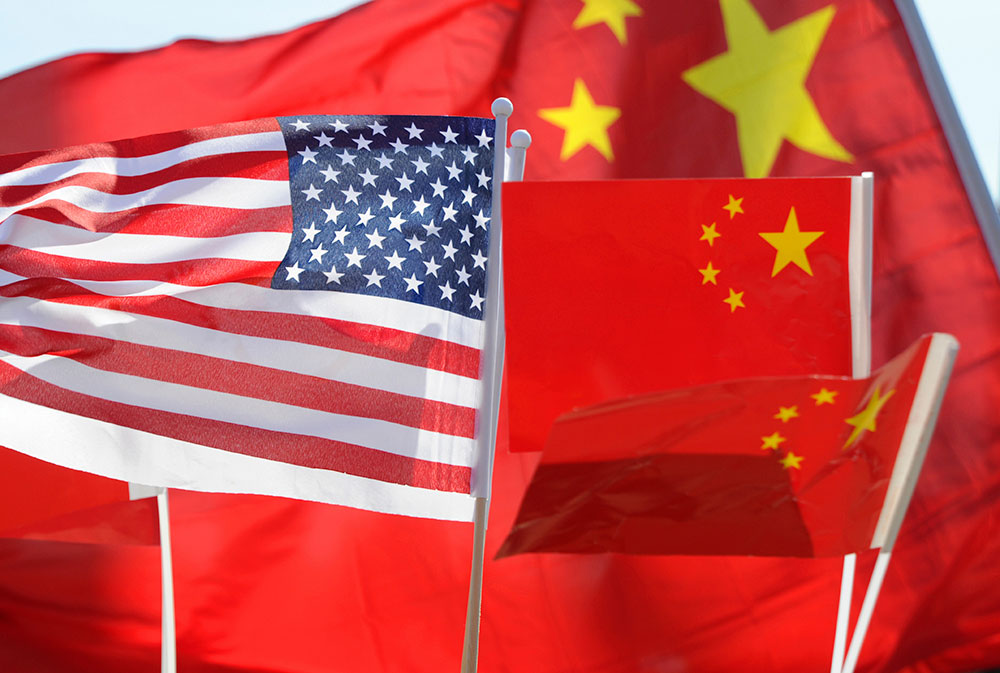 Since the adoption of China’s Equity Joint Venture Law in 1979 (the EJV Law) and the Cooperative Joint Venture Law in 1998 (the CJV Law), China has maintained separate rules and processes for foreign-invested entities (FIEs) and Chinese-invested ones (CIEs). On 15 March 2019, delegates of the second session of the 13th National People’s Congress took action to set aside those distinctions by approving China’s new Foreign Investment Law (the FIE Law), which will abolish both the prior joint venture laws and the Law of Wholly Foreign-Owned Enterprises (WFOEs) of 2003. The FIE Law will come into effect on 1 January 2020.

The FIE Law was fast-tracked by the ongoing trade dispute between China and the United States and serves, in part, as China’s response to criticism from the Trump administration. For example, the FIE Law provides for “national treatment” for all companies in China, whether foreign-invested or domestically-invested. This means that FIEs will be entitled to be treated no less favorably than CIEs. The exception to that principle will be a “Negative List” of industries where foreign-investment will continue to be either prohibited or restricted.

Further, the FIE Law provides broadly that FIEs shall enjoy State protection of foreign investments, the right to be consulted for recommendations in the adoption and interpretation of laws, the right to equal participation in standard development work, the benefits of a prohibition on expropriation except in accordance with statutory procedures, and the right freely to transfer money out of China in accordance with the law. Those rights essentially exist under prior law, and the language such as “in accordance with law” may limit the benefits, but articulation in the FIE Law may prove helpful.

For many foreign investors, the most salient feature of the FIE Law is the abolition of the EJV Law and CJV Law. Here we focus on what an investor with an FIE in China should know.

In abolishing the CJV Law and the EJV Law, the FIE Law has established the preeminence of another existing law for the governance of Sino-foreign joint ventures, the PRC Company Law, though the FIE Law allows a five-year grace period to conform the current constitutive documents and practices. In other words, prior to 1 January 2024, the joint venture agreement and the articles of association of every existing Sino-foreign Joint Venture in China must be amended to conform to the PRC Company Law.  WFOEs have been required to conform to the Company Law since 2016, so the FIE Law presents no particular change for them in this regard. Further the constitutive documentation of a WFOE is entirely in the control of its investor. However, if your business has a joint venture, the challenges of reaching agreement on matters of corporate governance with your joint venture partner grows more complex.

Also under the FIE Law, unless otherwise agreed, decisions may be made on the basis of majority vote, whereas the EJV Law and the CJV Law mandate unanimous approval at the board level for any decision to (1) amend the articles of association, (2) increase or decrease the registered capital, (3) terminate or dissolve the company, or (4) merge or split the company. Accordingly, the board of directors of a joint venture under the FIE Law will serve much the same function as is common in the U.S., rather than as the principal decision-making authority, with statutory minority protections.

The FIE Law makes other significant changes to existing law. For example, the current laws apply only to the formation of new FIEs, whereas M&A and other activities of FIEs are the subject of other regulations, and there are numerous industry- and sector- specific regulations that apply only to foreign investors. By contrast, the FIE Law applies to all direct and indirect investment, meaning that it will cover even investments in China made by an existing FIE. In addition, for the first time, a foreign natural person may be an investor, which has not been the case previously.

The FIE Law deserves special attention, particularly for companies with Sino-foreign joint ventures. Though granted a five-year grace period to amend existing joint venture contracts and articles of association, given the governance issues the new law presents, we recommend focusing early on the amendments to allow time for negotiation with your joint venture partners. 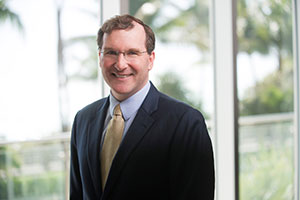