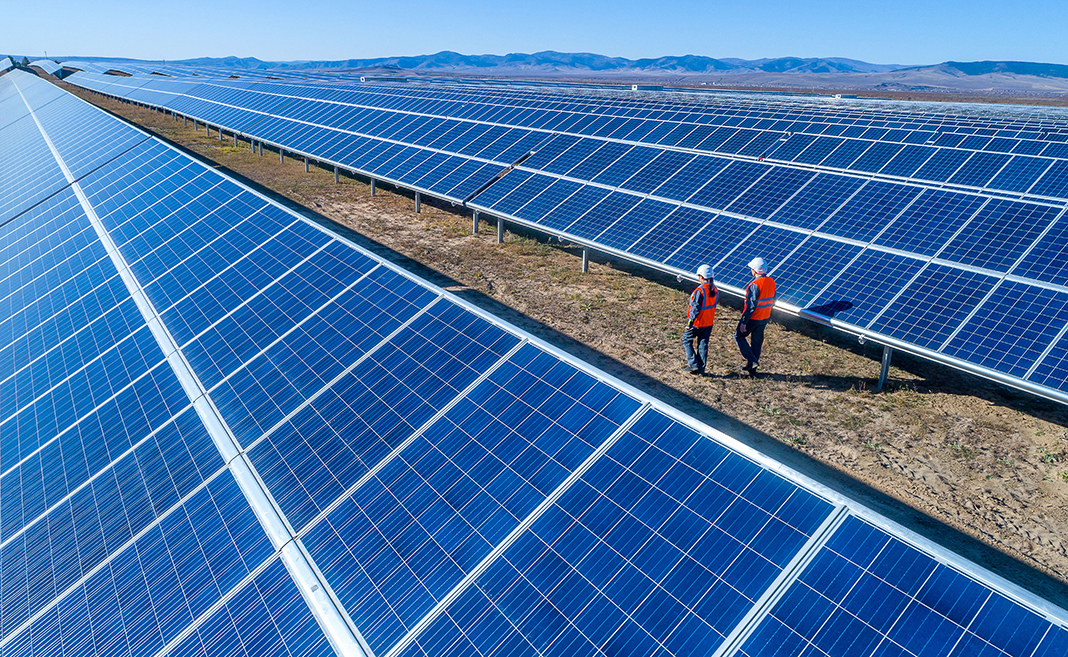 The dream of robust federal policy supporting America’s clean energy future is on the verge of becoming reality.

Following the passage of the federal production tax credit (PTC) in 1992, renewable energy advocates have worked tirelessly to advance technology and policy for clean energy. Since then, energy generation and storage and related technology have progressed. Costs have declined as business and financing models have matured. Investment in clean energy continues to develop as the capital markets show more interest and sophistication.

The critical ingredient that has remained missing is an actual, bona fide, separately articulated clean energy policy. In fact, it must rightly be said that U.S. federal clean energy policy has essentially been federal tax policy. Period.

While this statement is intended to shock, it’s also shockingly true.

This is what makes the developing federal infrastructure legislation so historically significant. In many ways, it appears poised to create policy for the first time that could tip the scale toward a truly modern 21st century energy future. And, it would do so without primarily relying on federal tax policy.

Initial drafts of the legislation have indicated several unprecedented energy policies. Of foremost importance is recognition that the U.S. energy markets must be directed, not requested, to act on behalf of every American, including low- and moderate-income individuals and diverse communities.

It has always been true that externalizing corporate costs enhances company profitability. But when those externalities are toxic air pollution, ground and water pollution, and related climate change, federal policy that disincentivizes externality abuse is a goal whose time has come.

Most of the new infrastructure proposals are groundbreaking, even as they adopt ideas that have been around since the 1970s. Among these is a carbon border tax on imports from nation-state carbon polluters. There has also been discussion of a “clean energy standard” (CES), like what 30 states now have, which would require utilities to obtain 80% of their electricity from zero-emission sources by 2030 and 100% by 2035*.

Each of these policies would operate in conjunction with a historic federal clean energy procurement mandate, establishing the federal government as a prime mover and leader by example.

Next comes energy generation. Current policy proposals emphasize clean, low- and/or no-carbon energy generation and fostering its usage. Long-term extensions have been proposed for federal tax credits for wind, solar, and other energy generation technology that produces energy with no or dramatically lower carbon and toxic emissions and in conjunction with energy storage and a potential separate stand-alone federal tax credit for storage. This is likely to be supported by increased spending on R&D, further supported by substantial U.S. manufacturing funding.

Development of carbon capture and storage (CCS) is also backed with both tax and climate policy initiatives. Moreover, there is support for developing America’s most likely next-gen fuel, hydrogen, which holds the possibility of being stored and transported in retrofitted natural gas pipelines and storage facilities.

Electric vehicles (EVs) are also prominently bolstered in their manufacture, sales, and adoption. Robust point-of-sale rebates to EV purchasers have been proposed, along with more R&D funding on better and less costly battery technologies.

Yet, all the above are not the only likely changes. Implicit in the current versions of proposed infrastructure policy are other, more dramatic and impactful social policies that directly translate into economic policy.

For example, some versions of federal clean energy tax credit legislation suggest mandating prevailing wages, imposing conditions that apply to worker apprenticeships as well as domestic content stipulations. Some see these as economic burdens. Investors may perceive them as investment risks, particularly if the tax benefits associated with clean energy are conditioned on these policies and there are, as appears likely, federal tax penalties for failing to meet such requirements.

Other proposals, such as allowing federal tax refunds in lieu of federal clean energy credits, may very well become a boon to America’s clean energy businesses. These refunds could make it easier to access capital without Wall Street acting as a gatekeeper on transactions, lowering costs of capital and at least mitigating, if not solving, the current problem of a limited investor pool for clean energy financings.

And last, but not least, are energy-efficient building standards. These and other changes would foster the ability of publicly traded partnerships (PTPs), also known as master limited partnerships (MLPs), and real estate investment trusts (REITs) to own and use some of the related energy tax benefits in ways not possible under current federal tax law.

Taken together, these proposals and ideas are providing the roadmap for America’s clean energy future.

* NPR, Democrats Budget Plan Pushes a Shift to Clean Energy. Here’s How It Would Work, 7/15/21

About the Author
Lee J. Peterson, JD is a senior manager in CohnReznick’s Project Finance and Consulting practice and serves as the firm’s government liaison, closely monitoring the impact that legislative developments such as the U.S. infrastructure plan could have on the firm’s clients.