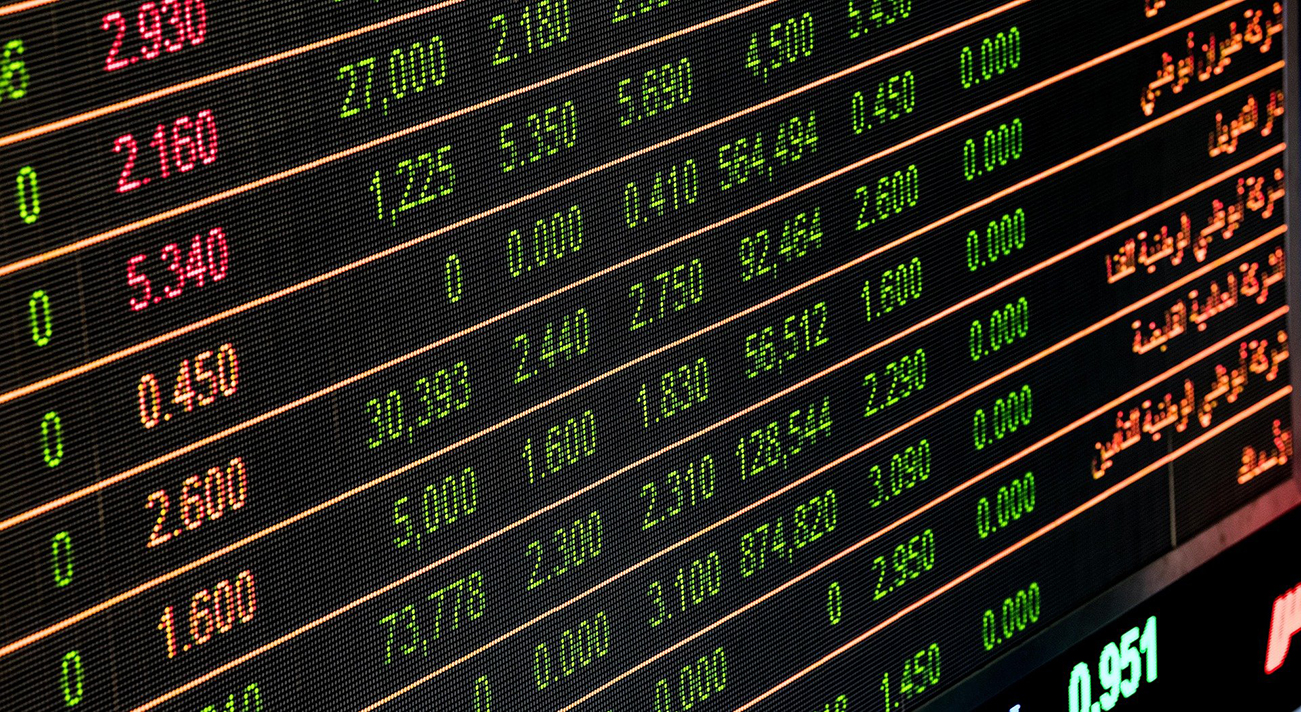 Both currencies are used for the exchange of items but are governed by different regulations.

By making the Cryptocurrencies vs. Currencies, it must be said that they function as two totally separate markets with points in common. Both currencies are used for the exchange of items, but the regulation varies between them. Regardless of this, both instruments are daily speculated by different types of traders in search of taking advantage of their price movements and obtaining results for it.

Investments within stock market spaces such as world stock markets or futures markets work from the exchange of products or services for money, as happens with instruments such as stocks and raw materials. However, within the Forex market and the cryptocurrency market, operations are different since they allow the transaction of these currencies to take advantage of their prices and without the need to obtain a product in exchange.

Exchanging conventional money for products or services is a type of exchange that has been around since ancient times, making it one of the oldest transaction methods. At present, the development of currency and cryptocurrency markets have evolved and have become essential participants in financial markets, being recognized as those with the largest trading volumes.

What is and how does the Forex market work?

The Forex market is a globalized market where it is possible to exchange the currency of one country for another of another nation physically in exchange houses or electronically in trading platforms. The largest clients in this market are companies engaged in exports or imports and commercial banks that seek to take advantage of currency price movements as a hedging strategy.

The foreign exchange market bases its operations on the exchange of currency pairs of the vast majority of countries, where it is speculated on the difference in bullish or bearish prices of two currencies in order to obtain results derived from the movements of the prices. Within the trading platforms it is possible to find currency crosses such as “EURUSD”, where the first is called the base and the second is listed.

For example: EURUSD is the ticker that corresponds to the Euro vs. Dollar and symbolizes that 1 Euro is equivalent to X dollars.

Now, thanks to the continuous development of technology and the possibility that different audiences now have to take advantage of the different existing financial markets, other new markets have emerged with the aim of providing more options and continuing with technological advances. This has been the case with digital currencies that have been created as a new way of making payments and transactions.

Traditional currencies are classified as financial instruments that are regulated by the governments of each country. This allows these currencies to present inflation, corrections or financial ruptures at any time when the economies are not economically in good condition, or the central banks have decided to keep their economy afloat.

This is one of the biggest differences between Cryptocurrencies vs. Currencies because the former are not regulated or backed by governments, so their price movements are due to supply and demand.

The storage of currencies is physical. Central banks have money reserves kept in vaults as financial insurance that indicates that they have the ability to pay the foreign debt.

Financial operations in the Forex market are developed depending on the evolution of prices in the market. This means that traders have the possibility to take advantage of daily volatilities or those that occur in times of geopolitical tension or financial crisis.

Cryptocurrencies differ from currencies, as they are digital currencies developed from computer technology called blockchain. Cryptos were primarily created by organizations or individuals and not governments or central banks, so many do not have regulations.

These instruments are relatively new, since the first to come to light was Bitcoin in 2009. It should be noted that the cryptocurrency market has gained strength over time, due to the continuing model of traditional currencies and with the difference is that transactions can only be carried out electronically and without control by governments and financial institutions.

Currently, there are already many companies in the world that offer products and services and receive cryptocurrencies as a form of payment. One quality of these digital currencies is that their prices are very volatile because they are controlled by supply and demand. Therefore, the cryptocurrency market has become the counterpart of the foreign exchange market.

The way to speculate with cryptocurrencies is possible from the purchase of these and keep them until reaching the desired percentage of returns; Another way is through trading platforms and with the help of mobile trading apps that offer the possibility of trading with crypto pairs that refer to crosses of cryptocurrencies or cryptocurrencies with currencies.