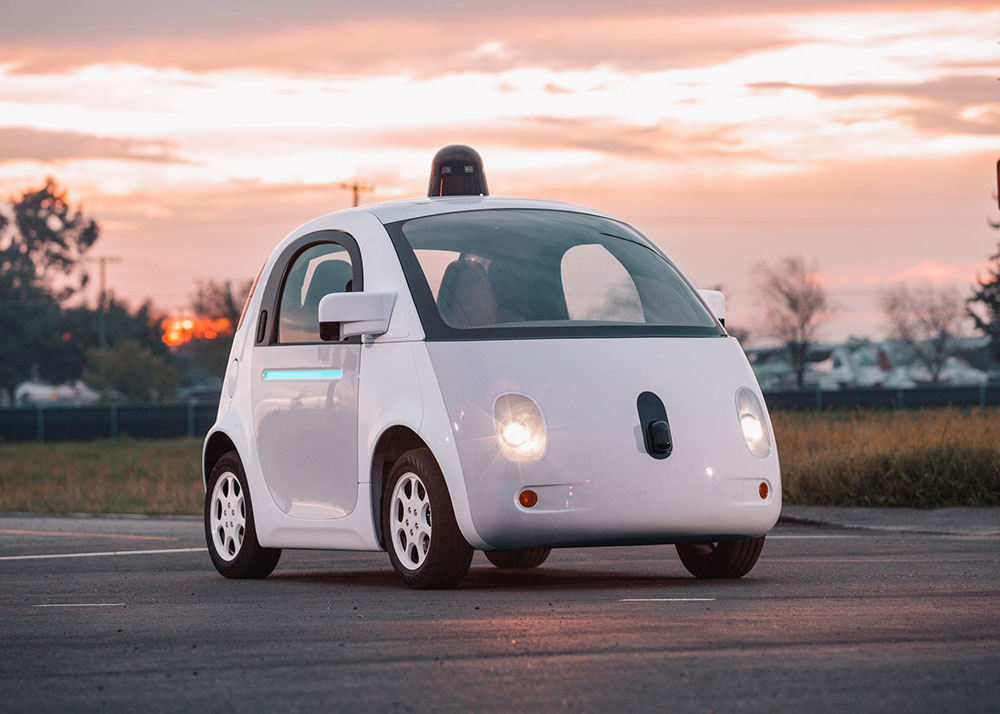 From USB device chargers to built-in sat navs and now a massive step up, with driverless cars. That’s right, driverless cars could be on the road by 2021 and day-by-day we are hearing more about this amazing concept. With the likes of Google joining manufacturers to create the next generation of vehicles, we are excited to see what they come up with! Research by Allied Market Research shows that the automotive industry will increase to over £500bn by 2026, meaning that the industry in the UK, by 2035, will be worth around £52bn. There will be a lot of money readily available for the companies who are first in line to create these autonomous vehicles. As previously mentioned and over the past ten years, systems such as built-in car entertainment and Bluetooth connectivity have now become the norm in most new and used cars.

Safety is, of course, of high importance when on the road and we have also seen many improvements to staying safe and the ways to improve our driving experience over the years. For example, in 1948, cruise control was created. It was introduced to cars in 1958 to let drivers drive at a continuous speed but allowing them to take a break from the pedals. Other inventions include LKAS, this stands for Lane Keeping Assist Systems, in which helps drivers to keep in the lane that they are in, if they are leaving the markings. However, this feature is weather depending, as if the conditions are bad, or the lane markings on the roads are not visible, it will not work.

Another clever feature that many cars have these days is AEB, which stands for Auto Emergency Braking. This feature is helpful for alerting the driver on immediate hazards which could result in crashing, for example, certain objects that could be in the way. Research shows that it works, as in 2015 a report found that those who had AEB in their vehicle were 38% less likely to be involved in an accident with cars in front of them and it can help to reduce injury too. Even though these technologies we have mentioned are extremely clever and smart, humans are still needed to action various aspects of them. For driverless cars to come into action, cloud-based networking and connectivity will be a must, in which they will connect to other vehicles and make changes with each other, for example, to change lane or stop at traffic lights. It goes without saying that this would be very important to make sure that driverless cars adapt to the road scenarios with advanced algorithms, Al and deep learning.

The testing of driverless cars

Did you know that testing for driverless vehicles is not a new process? In fact, testing has been going on for a couple of years! Google launched a subsidiary in 2018, called Waymo, which is a self-driving taxi service, based in Phoenix, Arizona. Here in the UK, the idea of driverless cars is taking shape here too, as in February it was said that schemes are being trialled by the government. Obviously, safety assessments will need to be passed before they are supported. The ‘code of practice’ means that, as long as these trials are compatible with the law and have a driver via remote on stand-by, these trials could take place.

The Department of Transport (DoT) says the testing of driverless vehicles could happen sooner than we think and that we will no longer need a driver to physically work behind the wheel. The trials are said to start later this year on our roads. Richard Harrington, the automotive minister for the UK, said ‘’We need to ensure we take the public with us as we move towards having self-driving cars on our roads by 2021. The update to the code of practice will provide clear guidance to those looking to carry out trials on public roads.’’

We are excited to see even more changes and progress within the automotive industry in the next couple of years. From the banning of new petrol and diesel models in the near future to driverless cars coming into play by 2021!