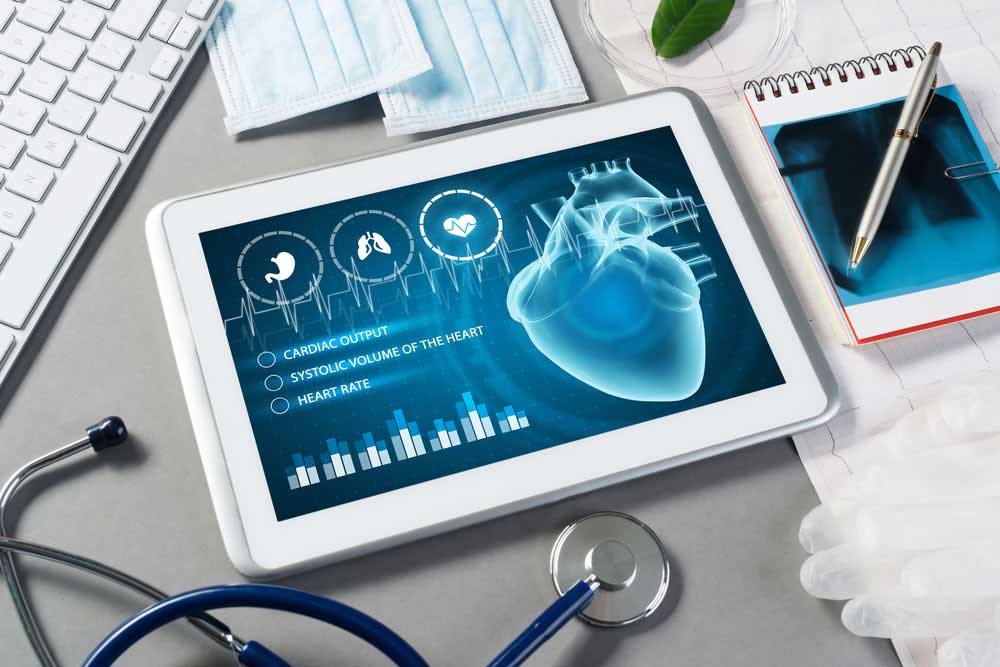 EDISON needed to improve the speed of pre-shift health screenings. They designed and implemented an automated health checkup system.

CHALLENGE: Improving the speed and accuracy of pre-shift health screenings

Every year, over 374 million people are injured at work, accounting for 3.94% of global GDP per year, according to the International Labour Organization. Industries particularly vulnerable to these injuries are manufacturing, mining, transportation and animal production.

Most of these workplace injuries are easy to prevent through proper health screenings of workers by medical professionals before their shift begins. After all, health screenings prevent personnel who are under the influence from working.

But manual pre-shift screenings are time-consuming and prone to human error:

How EDISON did it

Using a variety of programming languages and application software, EDISON created a three-level system incorporating a user interface, web server, and medical database allowing for a comprehensive network that connects and facilitates communication among all relevant stakeholders and medical measurement equipment.

“The task was urgent. Our engineers suggested novel solutions, which made the system work. We followed the hourly rate plan and provided our client with tracking tools. We believe transparency at work brings discernible progress and we constantly pursue this honest approach.” – explains Tommy Karyukin, Sales Director at EDISON Software Development Centre.

The medical terminals have the following equipment:

For workers, automated screenings are quick and non-invasive.

Workers approach a medical terminal and identify themselves using an ID, after which the machine begins its assessment.

If all measurements are within acceptable ranges, the worker receives a printed confirmation which allows them to enter the facility floor. If the worker fails, the EHCS bars them from entering the production floor. The worker is ushered to a medical professional who will investigate further.

To get a technical summary of how the EHCS was developed, please visit https://www.edsd.com/electronic-health-checkup-system-for-people-responsible-for-the-safety-of-others.

Common methods used by workers to beat the breathalyzer included:

None of these methods proved successful in tricking the software.

Workers tried to trip up the system by blinking and shifting eyes. EDISON’s software engineers updated the system so that the pupillometry test is not vulnerable to manual interference.

Although the first iteration of the EHCS included an ID check, some workers still attempted to beat the system by asking a friend to take their place during the health screening.

To prevent these attempts from being successful, the software engineers included video recording and a facial recognition module.

BENEFIT: Administer health screenings to your workers in minutes

“Public transport drivers, machine operators, aircraft crew, security guards have safety as a main duty and are responsible not only for themselves. Since we joined the project, we realized EHCS is not about saving time, it’s about saving lives,” – notes Jannet Samerkhanova, Marketing Coordinator at EDISON.

About EDISON Software Development Centre
Delivering cutting-edge custom software development and IT services across the globe.

EDISON is dedicated to finding solutions to problems that existing software does not address, enabling their clients to focus on running their businesses as efficiently as possible.

They take on problems that need special engineering qualifications to create workable software solutions. EDISON take care of every stage of the software development cycle: designing, creating, testing and deployment.

Their story began in 2002 when a group of pioneering engineers and programmers joined forces to tackle a long-standing problem through custom software. Since then, they’ve brought visionary solutions to a broad range of clients, including AxxonSoft, Bridgestone and Kaspersky Lab and other companies across 38 countries.