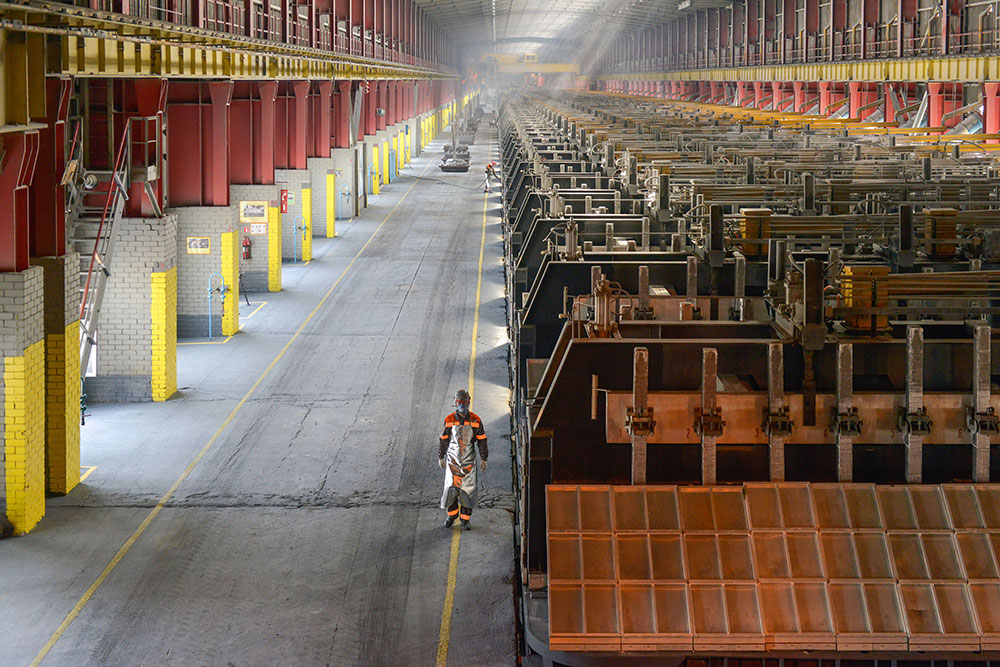 CEO Benedikt Sobotka commented that ERG was pleased with the results, which showcase solid performance at the Kazakhstan facility, which is the country’s first and only high-grade primary aluminium producer. Sobotka went on to say that aluminium forms a core part of the Kazakhstan part of ERG’s business and the results leave the Group well-positioned to continue meeting global demand for the material. Demand for aluminium is rising internationally.

About Eurasian Resources Group
Eurasian Resources Group is an international business, working with the production of diversified natural resources. The Group has integrated operations spanning the entire production chain, including mining, energy, processing, marketing and logistics. ERG currently has a presence in 15 countries worldwide and is a major employer in the industry. In 2019, ERG is celebrating a quarter of a century of doing business in Kazakhstan, where the Group represents a full third of the mining and metals industry.

ERG is a leading producer of iron ore and aluminium products in Eurasia and is the largest producer by chrome content of high-carbon ferrochrome in the world. It is also one of the primary producers of other metals including cobalt and copper.

ERG has recently launched a major cobalt and copper tailings reprocessing operation in the Democratic Republic of the Congo, along with development projects in other countries on the African continent for manganese, platinum, thermal coal, fluorspar and bauxite. ERG is further pioneering a project for integrated mining and logistics in Brazil, comprising an iron ore mining facility, broad-gauge railway and deep-water port.

ERG is a founding member of the World Economic Forum’s Global Battery Alliance, working to create a sustainable future in the global battery industry.