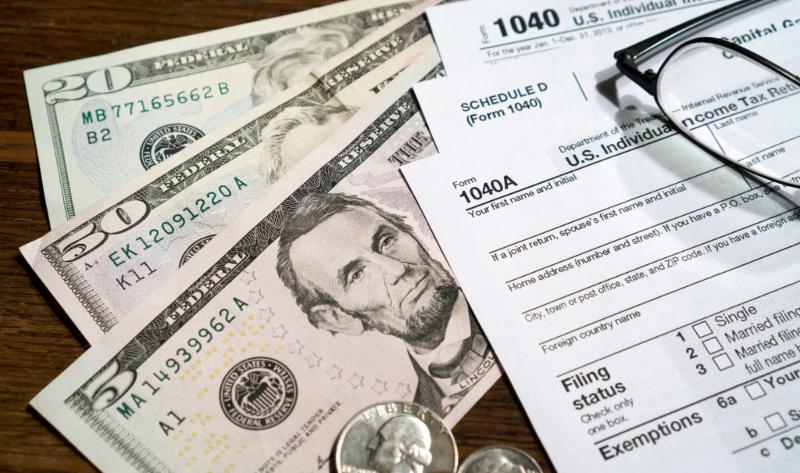 These three penalties can be quite costly for individuals and businesses in the manufacturing world. For example, a $100,000 unpaid tax liability on a return filed late could, in some scenarios, ultimately result in $47,500 of penalties.

Manufacturers can request abatements from the IRS for the three penalties under two basic provisions that are contained in its Internal Revenue Manual (IRM), a procedural guidebook for IRS employees that is also available to the public.

First Time Abatement: This abatement is the simplest to request if the taxpayer meets the criteria. This administrative waiver is available for penalty relief the first time a taxpayer is subject to the delinquency, failure-to-pay, or failure-to-deposit penalty. Taxpayers qualify for this one-time abatement when they have met their filing, payment and deposit responsibilities and have not had these penalty assessments in the prior three years.

The IRS guidance in this manual explains the factors that IRS uses to determine if reasonable cause for filing, paying or depositing late exist.

Qualifying for a Reasonable Cause Abatement

When requesting an abatement on the reasonable cause basis, manufacturers should be sure to answer the following general questions:

What happened and when?

What facts and circumstances prevented filing a return, paying a tax or making a tax deposit?

How did these facts and circumstances result in noncompliance?

Once the facts and circumstances changed, what attempt did you make to comply and was this attempt made within a reasonable time frame?

Some key reasonable cause factors and considerations listed in the IRM that the IRS uses to consider whether to abate the penalties are:

Fire, Casualty, Natural Disaster, or Other Disturbance: Manufacturing plants are particularly exposed to risk of fire and other property damage. What was destroyed or made unavailable and how did this prevent compliance? Another key consideration is whether the taxpayer complied as soon as it became possible to do so.

Erroneous Advice or Reliance: If the taxpayer relied upon someone else when filing, considerations to address are who was relied upon, what was the nature of this reliance and is there any supporting documentation. The IRS cautions that relying on someone else for filing or paying obligations may not meet the reasonable cause standard since these responsibilities cannot be delegated.

Ignorance of the Law: Business taxes can get complicated. Ignorance of the law in conjunction with other facts and circumstances may establish reasonable cause. Facts such as the taxpayer’s education, whether the taxpayer has previously been subject to the tax, recent changes in tax forms or law and the complexity of the tax or compliance issue should be considered. A taxpayer may have reasonable cause if he or she made a good faith effort to comply and could not reasonably be expected to know of the compliance requirement.

Death, Serious Illness, or Unavoidable Absence: With these factors, documentation as well as detailed explanations are important. Information about the taxpayer or immediate family member who died, was seriously ill, or unavoidably absent and why this prevented compliance must be fully addressed.

Other Factors: An acceptable explanation to establish reasonable cause is not limited to just the factors provided in the IRM but can include other factors that establish that ordinary business care and prudence was exercised.

Calling the IRS can sometimes result in the abatement of penalty assessments under the IRM’s First Time Abate (FTA) procedures. Customer Service Representatives at IRS call centers use a software tool that can readily determine whether the taxpayer meets the criteria for a first-time abatement.

Generally, reasonable cause abatement requests must be submitted in writing to the IRS Service Center that assessed the penalty as shown on the penalty notice. If a reasonable cause abatement request is denied, the taxpayer will have 60 days to file an appeal with the Service Center Appeals Coordinator as explained in the denial letter. In many cases, particularly those with rather unique or unusual facts and circumstances, it will take a telephone hearing with the IRS Appeals Division to get the fullest possible consideration of the reasonable cause factors.

IRS penalties can present significant costs to manufacturers, which makes it important to understand the process to reduce those costs through an abatement and what reasons for a violation inform the IRS’ decision. It can be as simple as a call to the IRS or a letter to the IRS Service Center, which is assuredly worth saving the cost of the full penalty. 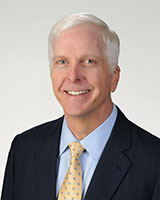 James Pickett is the director of the Tax Controversy practice at Bennett Thrasher LLP, where he advises clients in tax disputes involving both field and correspondence audits, as well as representing them in IRS Appeals, IRS penalty and collection notices, claims and other tax compliance matters. He is also a former manager with the IRS. He may be reached at James.Pickett@btcpa.net.