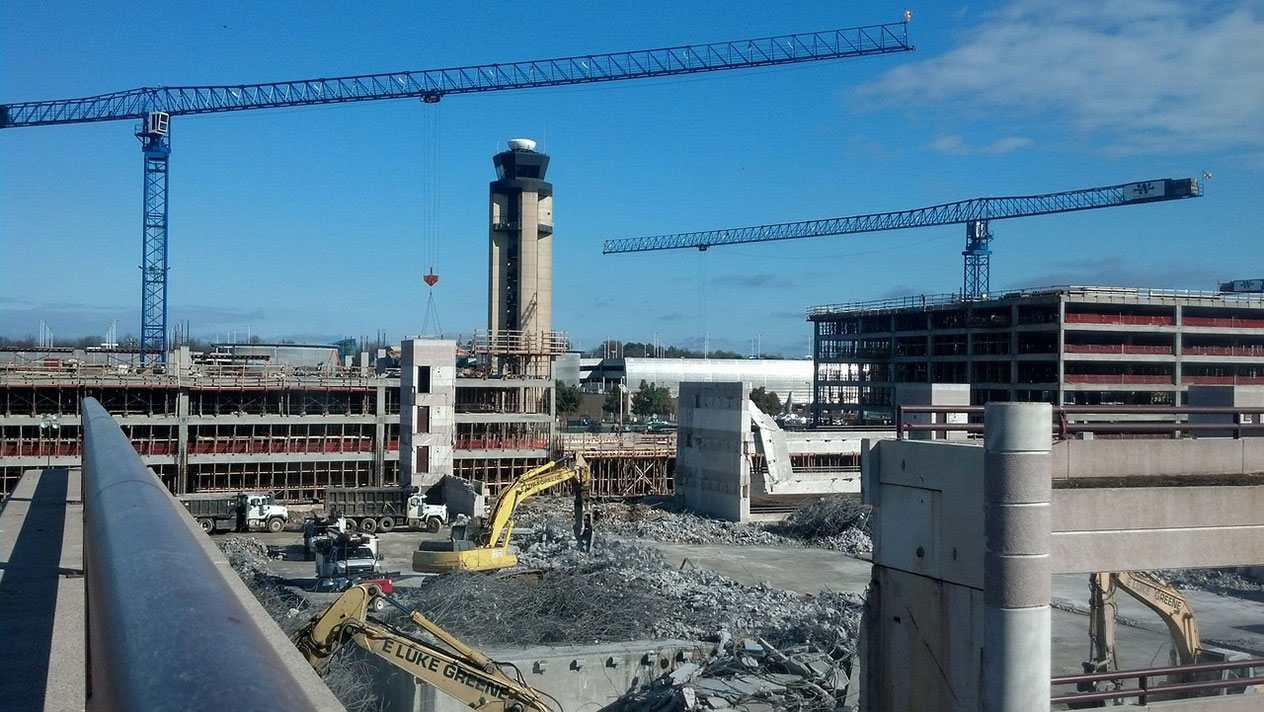 The meaning, uses and what you need to know about geomembrane liners.

These are impermeable membranes that are being used for a number of primary and secondary containment applications. Geomembrane liners have been the top choice of civil engineers for a range of projects.

For that reason, they are generally available in a wide range of mechanical, physical, and chemical resistance properties. This allows you to use these geomembrane liners or barriers and get the highest performance for your project.

They are also incredibly reliable, and they can be a budget-friendly solution for the needs of your project.

Now, let’s get into their applications and whether you should go for factory or field geomembrane liners when purchasing from a quality manufacturer.

Landfills are required to have the strongest possible protection to make sure that the waste doesn’t get leaked and contaminate the land and the groundwater beneath it.

But instead of the primary applications, geomembranes can also be used for secondary landfill needs. For instance, covering the landfills with geomembranes on a daily basis instead of using soil or other substances can help prevent bad odors, fires, scavenging, and littering.

Geomembranes liners can also be useful to divert the rainwater from the landfill pits.

Taking care of a building is a massive responsibility because they are openly exposed to all types of environments and external factors.

When moisture makes its way into the walls, foundation, or even the ceilings of a building, it can seriously compromise the building’s structural integrity over time. This is where geomembrane liners come in. Geomembrane liners or barriers can prevent the moisture from penetrating the ceilings, walls, and foundation of any building. These liners can be instrumental in preventing the formation of molds, fungus, and mildew, among other things.

Other than the moisture, the geomembrane barriers can also prevent dangerous chemicals from leaking into the soil and groundwater under the foundation of the structure. Making geomembrane liners an eco-friendly solution that can also help you save maintenance and repair costs on the building down the line.

Roads, whether they are regular ones, freeways, or highways, are constructed with quite a lot of care, depending on the project and its location. The reason is that these are going to be used incredibly harshly.

During the development process, geomembrane liners are used as a waterproofing solution beneath the asphalt roads. Not only that, but these liners or barriers can also help avoid the pollution caused by salt when the roads are de-iced in the winters.

Again, these liners or barriers can make the subject of the project better for the environment.

When getting geomembrane liners installed, you will be faced with two primary choices: factory or field fabricated. To help you make this decision, let’s get into the details of each of them.

Geomembrane liners that are installed with this method are fabricated and welded on site or field.

This method can be perfect for high-density polyethylene (HDPE) geomembrane liners. However, this approach may not be suitable for many other types of geomembranes because of the challenges that generally come with the installation.

The integrity of the geomembrane liners can be severely affected by field fabrication. The reason is that the slopes, terrain, and dirt can compromise the quality of the work done. Also, the welds might not be as good, leading to leaks in the future. The environmental conditions, such as sunlight exposure and the weather, can also compromise the quality, leading to alterations being made to adjust to the situation.

Because of the challenges the installation team would need to face when undergoing field fabrication, geomembrane liners can cost much more than they have to. The costs of constant inspections and testing can also add up.

With a factory fabricating geomembrane, you get better quality liners or barriers.

In the factory, the geomembranes will be fabricated in a controlled environment. After they are done, they can simply be rolled over or folded to be transported to the project site for installation. There, the panels are simply welded on a flat surface, preferably concrete.

Factory fabricated geomembrane liners can significantly reduce the overall time required for putting the panels together on the project site, and you also get more consistent seams.

The liners will be inspected and destructively tested in the factory, which will be more consistent than the field alternatives. Since the environment is controlled in the factory, the seams can be conditioned for immediate testing. This can allow the manufacturers to make any necessary adjustments early on.

The only thing left to do on the project site is welding and then testing those perimeter welds to ensure the highest performance levels.

This entire process can cost much lower and deliver better quality than if you go with the field fabricated geomembrane liners. This method is also more popular in the market, and for good reason.