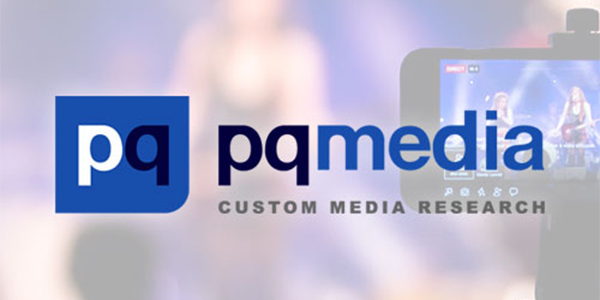 Global paid product placement spending surged 40.3 percent in 2005 to $2.45 billion, driven by an accelerating shift in most of the 15 leading markets toward a paid placement structure from a barter and added-value model, although the shift has been slower in Europe. The Asian market continues to be more free wheeling with regulations vague or nonexistent in some cases, but often lacking the media buying infrastructures to support a strong placement market.

However, like many other things in Asia, particularly in China, this is changing.

The United States is by far the worlds largest paid product placement market and it is the model to which most other countries aspire. Nevertheless, the lack of standard metrics in the U.S. and abroad continues to pose challenges for the growth of this alternative marketing tactic.

In most countries, brand marketers prefer television over film because of the shorter lead time in getting their brands before consumers. Paid placements in other media, including magazines, newspapers, video games, Internet, recorded music, books and radio, represents less than 3 percent of the paid placement market, but has been driven primarily by gains in video games and the Internet. If the barter/exposure value of non-paid placements were included, the overall value of the global product placement would be $6.24 billion in 2005.

Product placement will continue to make gains for companies that have the means to effectively place their products where they will get the most attention. In competitive markets, where you see the product is as important as how good the product is.