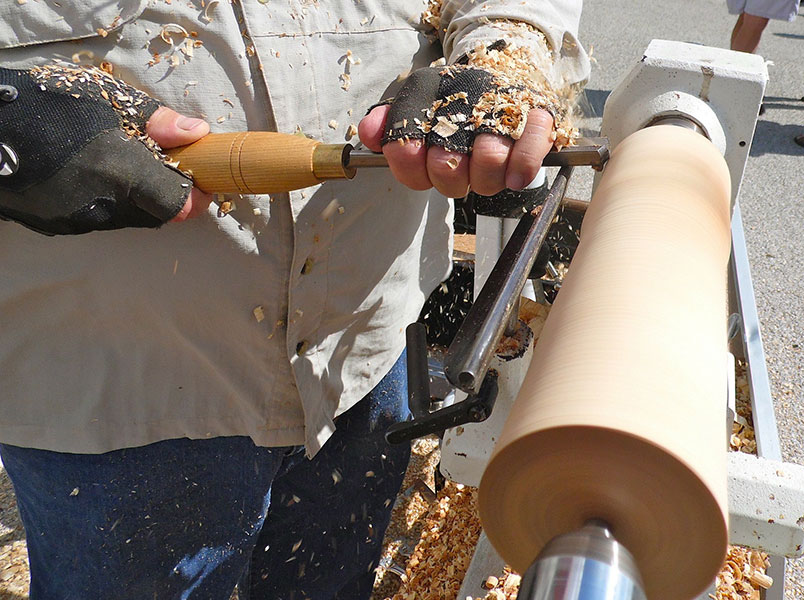 While digital giants like Google hit the headlines thanks to mind-boggling revenue figures and monopolization of their sector, it’s easy to forget that millions of people worldwide are still employed in traditional skilled trades which are greatly in demand.

Although AI and robotics has revolutionized many industries and will affect the numbers of humans needed and the roles they fullfil, it’ll take many generations before machines can reproduce the nuanced touches of skilled flesh and blood artisans.

With that in mind, it’s worthwhile shining a light on some of the traditional trades that are struggling, surviving and thriving around the world.

Woodworking in the US

Wood has been used in diverse types of construction since Noah built the Ark – and while it’s no longer the most robust material for projects like ships, it remains the best option for many applications in construction.

This is an industry where technological advances are consistently improving efficiency and output though – a glance at Woodworking Network reveals companies adopting digital printing technologies for wood staining, installing high-tech Meinan lathes and embracing CNC technology for cutting, sawing and sanding.

Stonework in the UK

Brexit is still dominating the headlines in the UK and the stone trade isn’t immune. With Britain finally exiting the EU on 31st January 2020, stone companies in the UK who are reliant on the skills and efforts of workers from elsewhere in Europe have understandably been feeling antsy.

But industry observer StoneSpecialist offered some reassurance in a recent article by reminding worried employers that EU nationals living in the UK prior to 31 December 2020 who have been resident for 5 years or more will be eligible for settled status and can remain where they are indefinitely.

One firm to watch: natural aggregates specialist Marchington Stone have their own quarry and supply everything from decorative gravels to construction products.

The Australian metalworks industry is facing several challenges at the moment.

For starters, the Australian Steel Association reports that proposed new anti-dumping laws might mean niche manufacturers of quenched and tempered plate could face input taxes of an eye-watering 26 per cent.

Meanwhile, a recent feature in The Guardian states that the shaky aluminium sector could achieve stability if smelters can rapidly become more energy efficient and productive, while producing less harmful emissions.

One firm to watch: despite the downturn in several areas, architectural metalwork experts Stoddart are still going great guns Down Under.

As is evident, despite suffering some slings and arrows in terms of adapting to environmental and technological challenges, many traditional trades are still surviving if not thriving – which is good news for proponents of a mixed economy as well as workers who rely on them to earn a living. 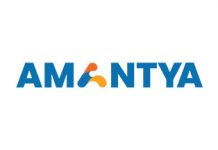