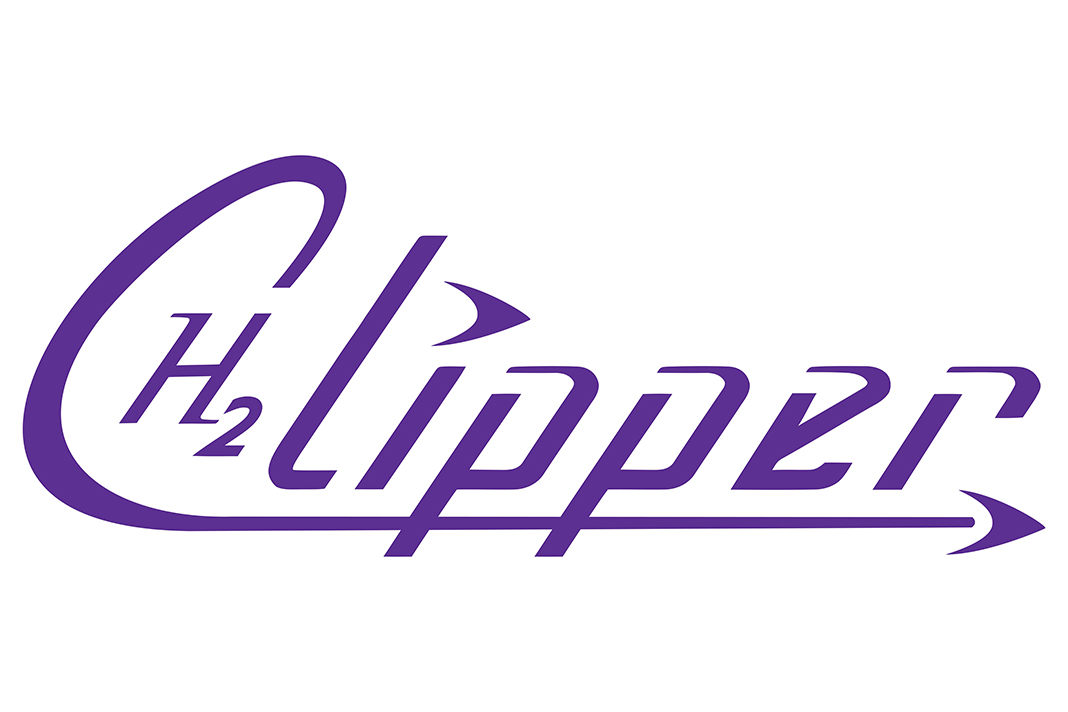 SANTA BARBARA, CA — H2 Clipper, Inc., an aerospace and alternative energy company developing uniquely capable hydrogen-powered airships and Pipe-within-a-pipe hydrogen infrastructure solutions, congratulates its Global Strategic Advisor Ángel Gurría on his recent election to President of the Paris Peace Forum. According to a June 15, 2022 press release, Gurría was elected by unanimous vote for a three-year term effective March 2023. He succeeds Pascal Lamy, former Director General of the World Trade Organization (WTO), EU Trade Commissioner and close adviser to President of the European Commission Jacques Delors. As President, Gurría will support the transformative phase of the Paris Peace Forum as it expands beyond an annual event to a permanent platform launching and incubating multi-actor initiatives and supporting innovative global governance projects selected since 2018.

Gurría joined H2 Clipper’s Advisory Board in January 2022. He is widely known for his 15-year role as the former Secretary-General of the Organisation of Economic Co-operation and Development (OECD), where he established the OECD as a pillar of global economic governance, including its active engagement with the G7, G20, and APEC. Gurría helped broaden and diversify the organization’s membership from 30 to 38 countries and scaled up the OECD contribution to the global agenda, including the Paris Agreement on Climate Change and the adoption of the United Nations’ Sustainable Development Goals. Previously, Gurría served his native Mexico as Minister of Foreign Affairs as well as Minister of Finance and Public Credit in the 1990s.

H2 Clipper founder and CEO Rinaldo Brutoco said, “We congratulate Ángel on this latest achievement, capping an incredible career in global public service. With his diplomatic experience and international reputation, Ángel is essential to helping us and the world realize the disruptive potential of hydrogen and address climate change. We are extremely fortunate to have him on our team.”

As stated in the Forum’s press release, Gurría said, “During my long political career as well as my time as the OECD’s Secretary-General, I have committed to strengthening multilateralism and improving global governance. Given the changing international context and increasing geopolitical polarization, I believe the mandate of the Paris Peace Forum has never been more relevant and urgent.”

About H2 Clipper, Inc.
H2 Clipper, Inc. is the developer of high-speed, Pipeline-in-the-Sky™ hydrogen-powered airships for long distance global transport that use no fossil fuels and have a host of commercial and humanitarian applications, and of the new Pipe-within-a-Pipe™ “last mile” distribution system to deliver pure hydrogen to end users. Since 2008, the company has made significant strategic investments to research, develop, and patent core IP in modern airship design and regional solutions for delivery of hydrogen, forming a global end-to-end hydrogen infrastructure.

H2 Clipper recently completed the research and concept design phases on its disruptive modern airships using the Dassault Systèmes 3DEXPERIENCE® platform. The airship-based Pipeline-in-the-Sky™ for transporting pure hydrogen to market also enables point-to-point delivery of cargo and other payloads at speeds of 150+ miles per hour; a significant advantage over truck, rail, ship, airplane, or pipeline.