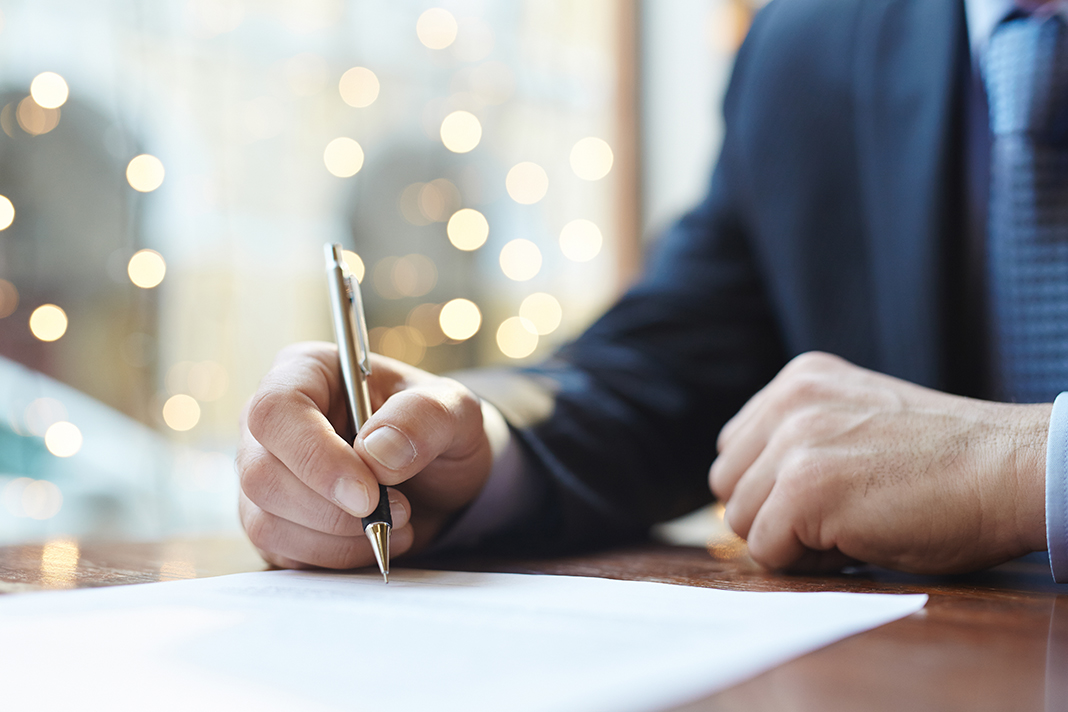 New tools and technologies are always emerging in the SEO space. The changes might be in response to user requirements, new laws, and general improvements in technology. As long as these improvements are taking place, marketers leveraging on SEO must also make an effort to adapt and work with these changes.

Below is a look at some of the reasons and driving factors to the changes in the SEO industry:

Major search engines like Google make thousands of changes to their algorithms every year, many of which might go unnoticed. The changes are mostly geared towards better user experiences while keeping up with the competitors and new laws.

It is important to make sure that you keep abreast of these changes and the effects they might have on your rankings. This can allow for early and timely changes that will make it possible to keep a good ranking even after the algorithms are changed.

Innovations in mobile phone technology in the smartphone era have greatly shifted the internet access point for most users. The fact that a user always has their mobile device on them means that most of their searches are done on their phones.

Using traditional SEO tools and techniques could mean missing out on those internet users who predominantly use their phones. It is therefore important to make sure that your SEO tries to capture both mobile and desktop users.

Fierce competition is making it continuously challenging to appear on search engines. This is mainly due to the amount of content that is published daily. There are more than 400 million entrepreneurs, ranging from manufacturing, travel, hospitality, software, and even social media companies, around the world competing for the attention of internet users.

Even though social media does not directly contribute to SEO, it is a powerful tool that can be used alongside SEO to optimize brand visibility. Social media can influence SEO by giving your posts a longer lifespan, this occurs when a post is reshared on a social media platform long after it was posted on your website. Social media also increases the reach of your post, a local post can make it to a worldwide audience just by being shared by the right person.

Social media is therefore important to SEO as it indirectly influences some of the factors that impact ranking, this helps to drive quality traffic to a post.

However, simply incorporating a video into your webpage will not boost your rankings. Videos when used properly help SEO rankings by increasing the user’s dwell time on a webpage while reducing their bounce rate. The longer dwell time is important in SEO terms as it helps increase the value of the video to search engines as well as the trustworthiness of the webpage that it is hosted on. This ultimately gives the page a higher ranking.

Ad blockers are obstacles that need to be addressed when planning any digital marketing campaign. shows that nearly 25% of internet users have installed one form of ad blocker or another. The ad blocker may not affect your ranking, but this does not mean that your SEO campaign will not suffer.

Ad blockers can prevent the site’s Google Analytics from correctly tracking the user’s data. This makes it difficult in gaining valuable data that is usually important in developing and making improved changes to an SEO campaign.

Getting the top spot, which might lead to 28.5% in click-throughs, will still have sitting below organizations that have paid their way through Google Ads. In the end, the best way to retain a good ranking might come down to a mix of the quality of your content and the money you invest in your marketing strategy.