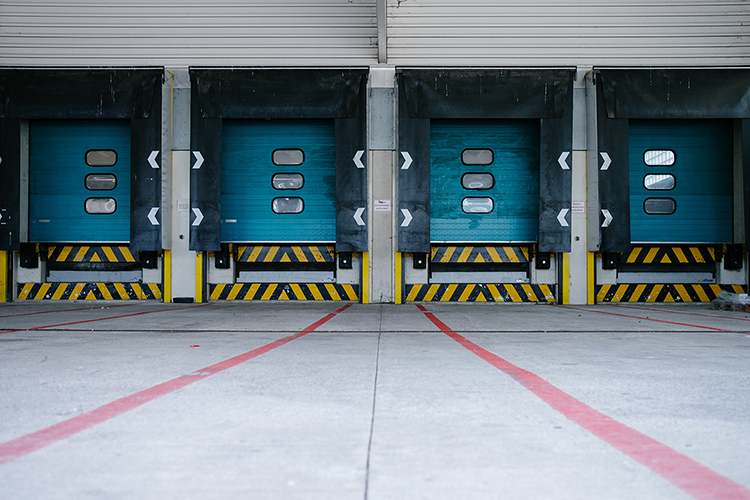 Reports of driver shortages have been widespread, and people are finally taking notice of the difficulties.

We have all heard more than our fair share about epidemics and pandemics over the last two years, but the HGV industry is now experiencing an epidemic of its own, and it is nothing to do with COVID-19. A spotlight has been shone on the lives of HGV drivers recently thanks to the shortage of people to do the job, and it has shown the impact on their health and wellness has been significant.

Reports of driver shortages have been widespread, and people are finally taking notice of the difficulties that these under-valued drivers have been dealing with for many years. Here, FleeEx, specialised in ex fleet trucks for sale take a deep dive into what HGV drivers are now facing, what it can mean for their health and what can be done to tackle it.

The news headlines have been full of stories which detail the drastic shortage of drivers in the HGV industry. Initially, this was blamed on Brexit, with many drivers unable to work, returning home to other countries or having their work permits questioned or even revoked. Hot on the heels of this came the COVID-19 pandemic, which sent many more drivers rushing home to their families, shielding or simply taking stock and moving on.

This has meant that there is a massive shortage of drivers, not just in the UK, but across the world. We have seen panic buying in response to possible fuel shortages and empty shelves in the supermarkets when supply is simply unable to keep up with demand. Whilst drivers might have left the industry because of these two events, it does not explain why there are such huge numbers of people missing or why it seems impossible to fill their shoes.

The working conditions of lorry drivers are now under close scrutiny, as it is one of the key factors discussed by drivers who leave the role or are considering doing so. Whilst there is government legislation in place surrounding the hours and breaks for a driver, it seems that this no longer goes far enough, with levels of fatigue in the HGV industry now reaching epidemic proportions.

A survey by the European Transport Workers’ Federation has produced some very worrying statistics, with as many as 60% of HGV drivers claiming to have felt fatigued regularly and 52% stating that they have felt that they have needed to pull over and take a break but have been unable to do so. This has meant that almost one in three admit that they have fallen asleep at the wheel in the last year; a terrifying thought which goes to show how many lives are being put at risk by this.

Tiredness is sadly inevitable in this role, especially when being asked to drive for days at a time through many different countries. Drivers are kept on tight schedules, and whilst there are planned break stops, they know that they cannot pull over if they need to as they will be unable to make their unfeasibly tight deadlines. Currently, driving time is limited, but the maximum 10 hours per day has now been extended to 11, whilst the previous 90 hours per two weeks has been increased to 99. Within these hours, drivers are required to take breaks, and the gap between shifts has also been put into law, but this doesn’t necessarily solve the problem.

Drivers might want to sleep when not on the road, but uncomfortable cabs and a lack of safe spaces to park up mean that good quality rest can still be hard to come by. When this is coupled with demanding time scales, it is no wonder that many drivers report feeling too exhausted to safely be on the road. The government has announced that £50 million will be spent to improve HGV parking areas and rest stops but it remains to be seen how much difference this will actually make, given that planning permission for HGV facilities is notoriously hard to come by.

In addition to fatigue, there is also a huge amount of stress involved in an HGV driver’s life. Trying to meet deadlines is one thing, but drivers are often faced with a number of challenges, such as roadworks and traffic, which are simply beyond their control. These delays can then make it very difficult to make up time, yet there is an impossible expectation that they should be able to.

Currently, a driver’s job is also being made much harder by increased checks for EU goods which are coming into the country. This disruption will simply make a driver’s day longer and put added pressure on them to meet their targets.

Fears over safety, and the impact on health has meant many drivers do not feel that they can carry on and so retire or move on. However, it is becoming harder to attract new drivers into the industry, largely because of the concerns over pay and conditions, which leaves us with the shortages that we see today.

With the average long-haul vehicle weighing in at a massive 44 tonnes, the consequences of an accident caused by fatigue are simply too devastating to think about. Pressure is now being put onto the government and unions to pay urgent attention to the treatment of HGV drivers. This will mean fewer feeling the need to leave the industry, more being attracted into it, and the ability to hold on to those new drivers instead of seeing them flee once they realise what a life on the road really means.

The recent shortages have made many see that HGV drivers play a vital role for much of the country, so it is important that they are treated fairly and kept safe in order for wheels to keep turning, road users to be protected, and for a once much-loved career to still be something that can be enjoyed. With this new highlight on the job role it is hoped that this is one epidemic which also has a cure just around the corner.

About the Author:
Andrea Easton is the Head of Finance and Operations at Fleet Ex who specialise in quality ex-fleet/end of lease trucks and trailers and are global leaders in the trucking industry.