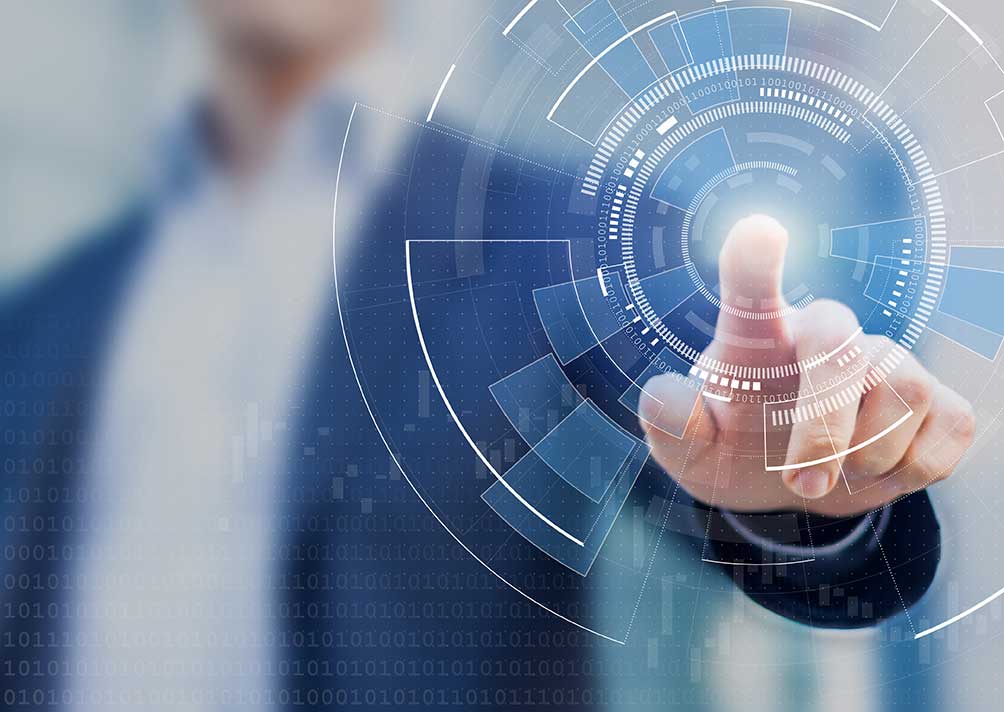 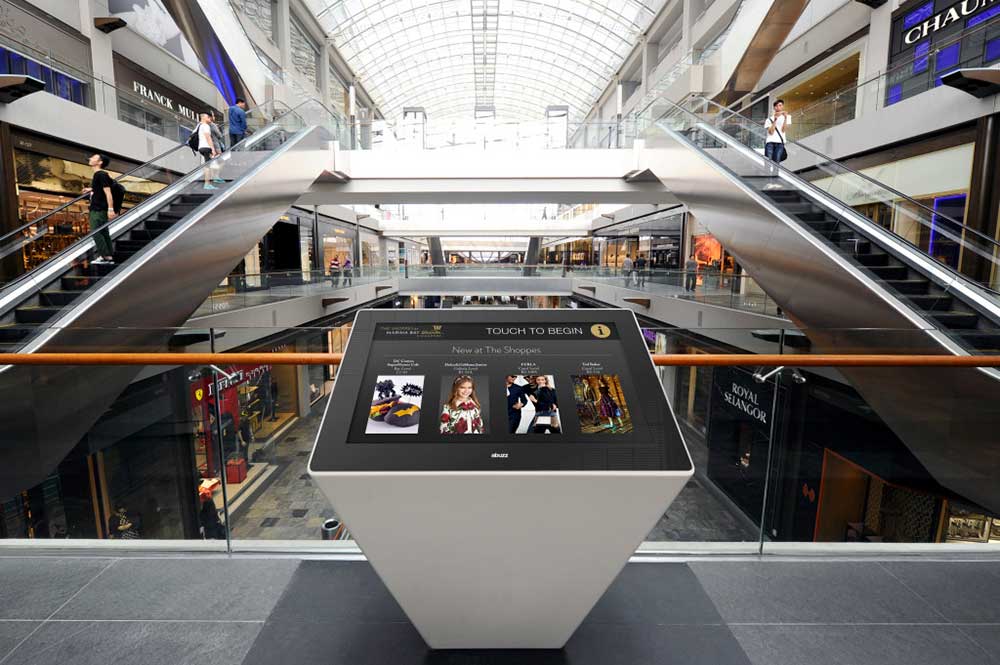 Our world is more digital than ever, which has shaped the expectations of consumers across the globe. Traditional Point of Sale systems are being replaced by multifunctional touch-screen based alternatives. As personal touch devices have become commonplace in the hands of the public, users now expect touch interactivity in almost all commercial, self-service technologies. To put it simply, all product designers should be considering touch screen interaction in their design.

Even though touch experiences are now prevalent, product designers often default to generic touch panels when designing a new product. This decision is often driven by a fear of high tooling costs, a lack of knowledge about advances in touch technology and an expectation that most touchscreen manufacturers cannot provide a unique prototype without imposing high MOQs.

User interface designers who do wish to innovate face the challenge of finding a partner who can rapidly produce prototypes in small numbers, and who is willing to allow the UI designer to experiment and iterate designs as they refine them. The touch screen manufacturer should be able to proactively recommend improvements and alternatives to generic touch experiences.

Ian Crosby from touchscreen developer and manufacturer Zytronic, shares his insight into the considerations an industrial designer should make when working on a product concept that features a touch interface.

Self-service touch-enabled systems are often used outdoors, where weather conditions impose certain limitations on a designer’s ability to experiment. However, advancements in touch design mean that the thick, toughened glass necessitated by outdoor usage is not always a hindrance. A good touch manufacturer can create touchscreens which function perfectly well through thick, toughened glass panels that are unaffected by rain, ice, dirt and snow.

In such an environment, a designer needs to consider how a touch panel will be integrated into their product early on, rather than simply attempting to ‘bolt on’ a screen once the design is done. Otherwise, full IP67 rated weather-sealing will be very difficult to achieve.

By holistically developing the complete system, with the touchscreen at the heart of the design the product designer can create a beautiful, durable and reliable screen that performs reliably in the chosen environment. Even systems designed for indoor applications such as hospitals and warehouses have certain application specific criteria that must be considered, such as whether the interaction may take place with gloved users, what vibrational forces may be present, and if the screen will be mounted beneath strong overhead lighting, etc.

In a post-pandemic world, all surfaces that may be regularly touched by others face a challenge, and this includes self-service touchscreens used in systems such as ATM’s, ticket machines and fuel dispensers: so how do designers create hygienic, easy to maintain user interface? Standard bezelled touch panels are increasingly unlikely to be suitable – instead a designer must work closely with their chosen touchscreen partner, to develop a form/factor that eliminates or minimises the potential for dirt and invisible microbes to  be trapped in recesses or raised frames. The screen must be easy to wipe-down, resistant to harsh disinfectant chemicals, unaffected by scratched caused by overly vigorous scrubbing and be responsive to operation by gloved fingers, should the user prefer to keep their hands covered.

Touch technology may be the ‘norm’ these days – but they unfortunately prohibit interaction for many people in society. Disabled users who cannot utilise touch experiences may be inadvertently excluded from using your self-service device if they are not considered at the design stage. Both disabled and visually impaired users can be impacted, and as such touch screen designs should fairly  offer similar levels of utility to them too.

Custom elements such as raised features, finger dimples and guiding grooves, can be added to some touchscreens – provided a a manufacturer is selected that can produce prototypes and allow a designer to test their ideas.

When under pressure to bring a new product to market quickly, industrial designers can sometimes overlook how their product will actually be used in the ‘real world’ . This could be as simple as failing to consider whether the touch panel is going to be used by a single person, or multiple users. If so, the panel must be able to register multiple touches and remain responsive when used and be designed and orientated appropriately.

The future of touch design

This article aims to encourage designers to experiment and innovate with their planned touchscreen interface . Rather than defaulting to a standard ‘out of the box’ solution, consider each of the elements above and then work with a touch manufacturer who can turnaround prototypes quickly in support of the project, and allow you to test your ideas. As a developer and producer of bespoke projected capacitive touch sensors, Zytronic, for example, provide tailored touchscreen samples to designers in a matter of days or weeks, without high imposed MOQ’s and with no or minimal tooling costs – allowing you to be proactive and innovative in creating proofs of concept to pitch to clients or stakeholders.

A real, physical prototype is essential in testing a designer’s product. 3D designs and renderings can never fully substitute for the actual feel of the end product, and as such Zytronic’s message is clear: enjoy free  wheeling industrial design by exploring the limitless possibilities of the latest touchscreen technologies. If you’d like to discuss this approach to user interface development in more detail, get in touch today.

Ian joined Zytronic as Sales and Marketing Director in 2007. He is responsible for managing Zytronic’s global commercial activities, especially its range of patented and award-winning Projected Capacitive touch sensing products, which are widely used in self-service, commercial and industrial applications around the world.

His career has included 15 years at international glass and ceramic products manufacturer, Corning Incorporated. During his time with Corning, Ian held a variety of applications engineering, sales, and product management positions, and spent several years working in Italy and the USA.