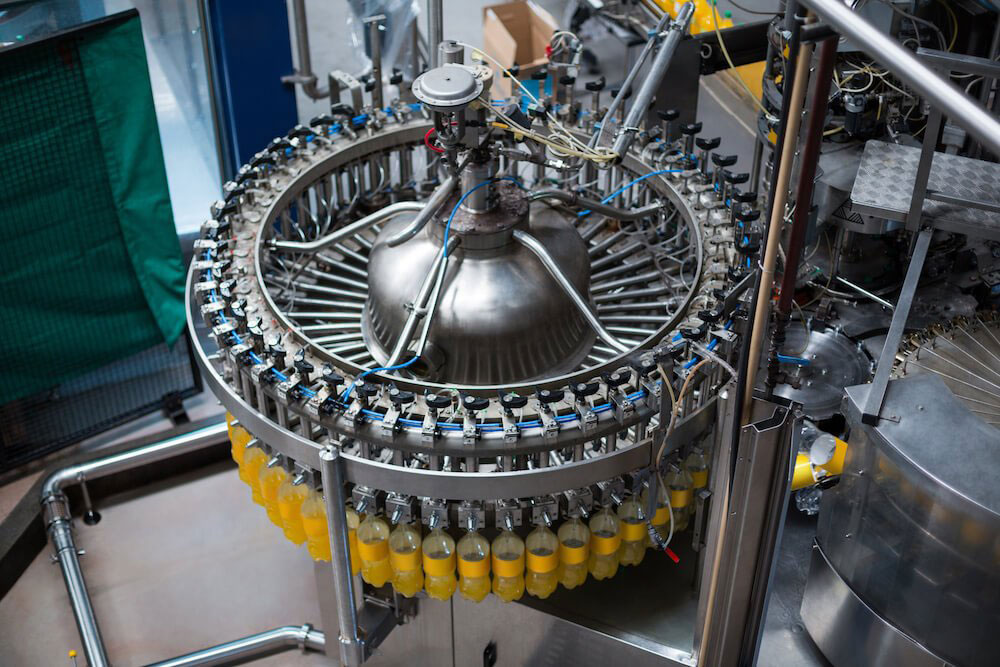 Traceability and visibility along the entire supply chain has now become essential.

As the first COVID-19 vaccines began their rollout, news reports tracing their distribution chain – from raw material suppliers, through the production site to local hospitals, nursing homes, and inoculation centers – brought some of the complexity involved in moving a high-value product from its origin to end users, into sharp focus.  A complicated process which most consumers never even think about was showcased in a memorable way, making clear how essential each link in the chain could be to a successful outcome.

Of course, public interest in a vaccine which could help mitigate a global pandemic was particularly keen, so the media attention to each step along the way was understandable.  But what was left unsaid is that essentially every product – particularly perishable ones – has its own chain of suppliers and distributors for whom packaging, timing, and storage conditions are also critical.  While they differ in their details, the concept of multiple links involved in bringing products to consumers is common to just about everything people buy.

At least in theory, the more you know about each step in a manufacturing process, beginning with the sourcing of its components and then continuing on through its production, transportation, and final distribution, the better able you will be to spot and isolate any problems in a timely way.  But as a practical matter, at least until recently, collecting, compiling, and analyzing all the relevant data about a product was either impossible or impractical.  There was just way too much of it.  And that led to some unfortunate results.

In 2017, for example, an outbreak of e-coli linked to leafy lettuce resulted in nine people being hospitalized, including two who developed kidney failure.  One death was reported in California, and a similar wave of infections occurred in Canada around the same time1.  But the tracking systems in place at the time were generic rather than specific, resulting in the season’s entire crop of lettuce being recalled and destroyed rather than just the tainted ones2.  In addition to e-coli, other incidents of food contamination including listeria and salmonella have also taken place with similar results, including, in July of 2002, a recall involving more than 9,000 tons of ground beef, equivalent to more than 30,000 fully grown cattle3.

Human health is not the only reason that knowing the origins of a product is important.  A growing number of activists and governments around the world are focused on knowing whether a product is being sourced in a legal and sustainable way.  There are, for example, limits on harvesting different types of seafood in places where there is a risk of depleting the entire species population.  There are goods like ivory and whale oil, which are completely illegal to either collect, transport, or sell.  And there are issues involving the forestry, livestock and mining sectors – all of which are subject to laws derived from their relative scarcity, geographic origins, environmental impact, or labor practices – factors that many consumers are demanding to know and sometimes using boycotts to enforce.

At the same time, however, technical advances are turning higher levels of traceability which were formerly impossible, into practical, even essential steps in creating value.  Digital systems using technologies such as blockchain, artificial intelligence, and the Internet of Things, are enabling manufacturers to serialize each individual item in real time as distinct from the lot-based batch tracing systems formerly in place.  This level of end-to-end information can allow a manufacturer to document that the journey of a particular product – whether it was a meal, a garment, a pill, or a necklace – was both healthy and sustainable.

But beyond that, investments in these technologies enable producers to greatly enhance their visibility and control over the entire manufacturing process.  That includes optimizing resources, making better supplier selections, minimizing waste, and setting achievable goals.  In fact, according to one study, global investments in food tracing technology were projected to have reached $14.1 billion in the year just ending4.  While the pandemic may have slowed the pace of that growth, its direction is irrevocable.  As a result, by using technologies which are now widely available, problems can either be avoided altogether or fixed at lower cost, environmental impact can be minimized, granular process monitoring becomes much easier, and greater customer confidence can be earned through increased transparency along every link in the chain.

About the Author
A Manufacturing Digital Transformation Leader with broad technical and commercial background, Niels brings a wealth of industry experience to ThinkIQ. He is focused on inspiring and guiding manufacturing companies to enable them to increase throughput and reduce costs with business changing impact.

Niels is executing his vision by defining the ThinkIQ product offering and roadmap with the aim of changing the world of manufacturing. 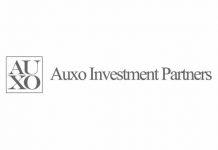