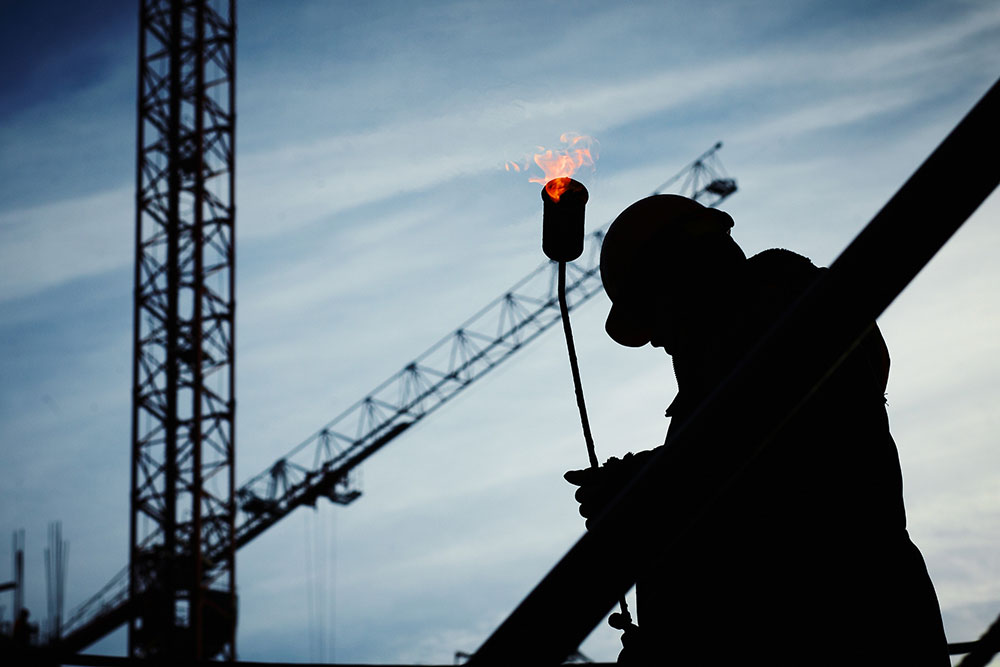 Every city has its own system. From different industries and networks that contribute to the city’s success, it’s hard to say that every city is the same. Some thrive on their exceptional health care while others are the center of tech and innovation.

But what is the underlying cause of each industry’s success? The people. The workers who are employed in each industry give their knowledge and expertise to add value to the industry and the surrounding community. Like mentioned above, however, some cities are hot spots for specific industries, which leads to a larger amount of people employed in that industry and higher salaries.

With that in mind, LeadMD set out to conduct an in-depth analysis of the highest industry payrolls by metropolitan statistical area. To fuel their analysis, they used both the most recent (2017) and historical (2013) data released by the Census to find the industries with the most “value.” To do this, LeadMD took the number of people employed in each industry and multiplied it by the average salary for people employed in each respective industry to find the cumulative payroll in the top 50 cities.

The Industries With The Largest Payrolls

When it comes to the industries with the largest payrolls, it’s no surprise that the cities included are New York City, Washington D.C., San Francisco, Los Angeles, and others. These cities are expected to have higher payrolls since their populations are some of the largest in the country. But which industries are thriving in each city, and how does that contribute to the city itself?

Unsurprisingly, the tech industry takes the first six spots in terms of the largest industry payrolls. The first change in this appears in Detroit. The manufacturing industry in Detroit has the 7th highest cumulative payroll. Manufacturing employees in Detroit are getting paid over $24 million, and although the growth (24.17%) is much lower than that of the tech industry, it is an industry that has the potential to add value to any community. Three spots below Detroit’s manufacturing industry sits Philadephia’s health care industry, with over $19 million in cumulative payroll.

Outside of the tech, health care, and manufacturing industries, the only other industry included in the top industries by cumulative payroll is Las Vegas’ accommodation and foodservice industry. For a city that is known for its hotels, parties, and vacations, this is expected — but it also shows the monstrosity of the industry compared to the rest of the country.

The Decline of Payrolls

While many industries flourish, some take a step back. If the U.S. were a utopia, everybody would prosper — unfortunately, however, this is not the case.

Other industries that frequently make the list of declining industries are the information, mining, and agriculture industries among others.

While it is expected to see the cities with the highest populations at the top of the list, it is interesting to see the results of each city. LeadMD included an interactive map showing the top five industries by cumulative payroll in each city, so feel free to take a look at which industries are paying its employees the most. In addition to this, you can see the growth and decline of industries in each city in two other interactive maps.

This just gives us another angle not necessarily of how well industries are performing in each city, but rather how well they perform internally (in terms of employment and salary). Interested in more information? There are plenty more takeaways from the analysis which offer insights into the employment performance of both national and local industries.

Isa Summers is a Syracuse born journalist and contributor who enjoys discussion around business, industry, and professional development. Contact: isasummers95@gmail.com