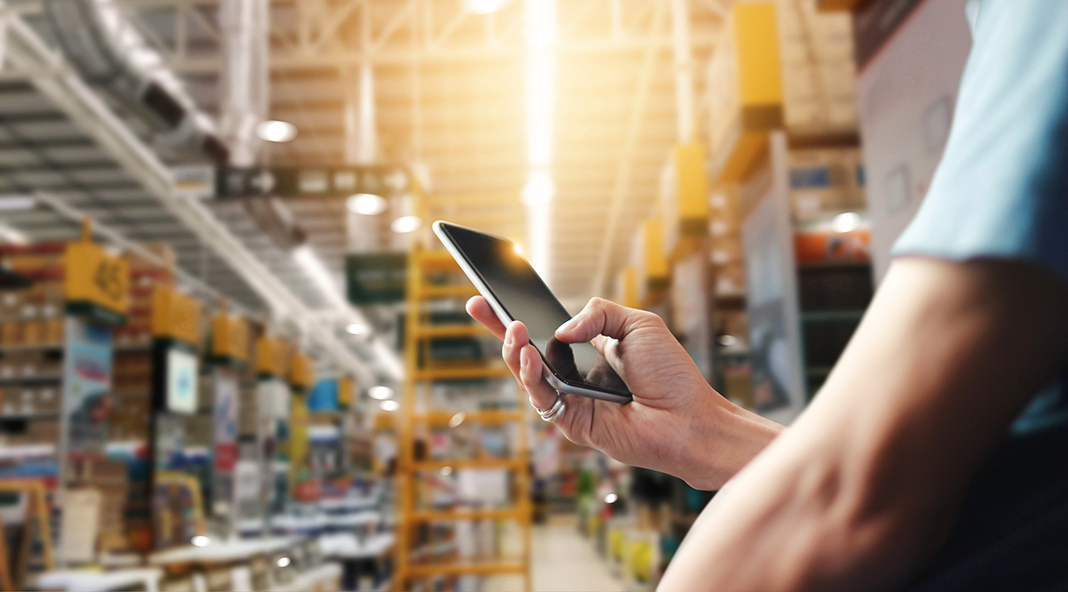 The pandemic underscored how fast and hard disruptions to manufacturing can be. COVID-19 continues to wreak havoc with more than 60% of manufactures still reporting supply chain disruptions.

At the same time, manufacturers are investing more to digitally upgrade factories. Convinced that such changes are essential to their success, research shows more than 90% have done so in the past year.

Improving any machine, any factory

But digitization isn’t only about spending big bucks and replacing legacy equipment. The fact is today’s factories are filled with a mishmash of old and new equipment. Tracking and managing is still largely a manual process via clipboard-toting operators, and rip and replace often isn’t economically feasible or wise.

Still, small changes to any machine, in any factory, can add up to huge wins in manufacturing since factories typically lose more than 20% of production time, costing more than $3 trillion a year.

By better tracking and managing machines—and then linking that data to track not only one machine but the entire factory ecosystem—manufacturers can reduce downtime, improve overall equipment effectiveness, boost the bottom line and empower teams to perform better and better over time.

Here are three steps that any factory, whether digitization is just starting or well underway, can take to improve efficiency.

No doubt, the pandemic continues to pose huge challenges. But challenges are also times of opportunity for leaders to emerge. That’s exactly what occurred after the 2009 recession, PwC research shows.

“The companies that emerged from that recession strongest … moved faster, decisively and more agilely during the recovery phase than their … peers,” PwC writes. The moves paid off. Over the next decade, “leaders” posted revenue growth of 71% versus 55% for average performers while laggards showed little growth.

The same opportunity to excel exists today for manufacturers who make the most of digitization.

Lauren Dunford is the co-founder and CEO of Guidewheel, the plug-and-play FactoryOps platform that empowers all the world’s factories to digitize their operations and reach sustainable peak performance.