Kern County is quickly establishing itself as a major location for distribution centers and the creation of new jobs. Located just north of Los Angeles at the geographic and population center of California, Kern County is already home to more than 50 distribution and fulfillment centers within 40 miles of the county seat of Bakersfield—California’s ninth largest city. With a lineup of distribution centers that includes major players in the logistics industry including Amazon, Dollar General, Famous Footwear, IKEA, L’Oréal, Ross, Target, and Walmart, Kern County is a region increasingly targeted by large brands looking for more space to grow.

Kern County’s location enables overnight truck delivery to 40 million consumers— more than any other location in the west. Distribution centers are cost centers for companies, and the costs of doing business in Kern County are much lower than in most other regions in California. Housing in Kern County is also among the most affordable in the state, enabling companies to attract and retain employees.

Companies relocating to Kern County have access to prominent transportation corridors including Interstate 5, State Highway 99, and eastbound 58, providing easy access to all of California and beyond. Drive times are also more consistent, typically 90 minutes to Los Angeles with fewer congestion points for drivers to contend with.

TRCC’s fully entitled land is very attractive to companies looking to locate or expand in California. The center includes more than 5 million square feet of existing distribution and retail space and has capacity for the immediate development of nearly 15 million additional square feet of warehouse and industrial space.

TRCC offers next-day delivery service to Southern and Northern California, Reno, Las Vegas, and the outskirts of Phoenix along with access to up to 6.7 million more consumers than competing regions, and it does so within a single-day truck turn. TRCC features shovel-ready industrial sites for distribution, manufacturing, and e-commerce operations serving all of California and the 11 western states.

Its biggest advantage, though? TRCC is the closest location in Kern County to the Ports of Los Angeles/Long Beach, and given its proximity to the LA basin, it is the most immediate relief valve for companies priced or spaced out of the heavily constrained markets in Southern California. One recent example: L’Oréal USA moved its professional salon distribution operations from Valencia, California to TRCC, occupying the remaining 240,000 square feet of space in a 480,000-square-foot building. The reason for their move from Los Angeles County? TRCC offered greater value, more room to grow, a deep and qualified employee base and a strategic location from which to serve the western U.S.

Kern County recently implemented an economic incentive policy, which gives the county flexibility to craft significant incentive packages to attract quality new businesses to the county. In 2018, a $2.3 million incentive package was awarded to L’Oréal USA based on its creation of 155 new jobs at TRCC. Amazon, which is building a 2 million-square-foot multi-story facility next to Meadows Field, Kern County’s main airport, also received an incentive package tied to additional job creation. TRCC currently employs between 3,000-4,000 full time and part time employees based on season.

The growth in Kern County and at Tejon Ranch continues. Tejon, in partnership with Majestic Realty Co., is currently building a 580,000-square-foot speculative industrial building that will be ready for occupancy in the fourth quarter of 2019. 67% of the building has already been pre-leased to a user that will be moving its western U.S. distribution operations out of the Los Angeles area. Needing room to expand, the user will occupy approximately 390,000 square feet of space in the new building.

With its lower costs, new County incentives, great amenities for workers and professional drivers alike, and California’s largest activated Foreign Trade Zone as well as substantial room for growth, TRCC is poised to continue to lead the way as future tenants learn the advantages of doing business in Kern County. 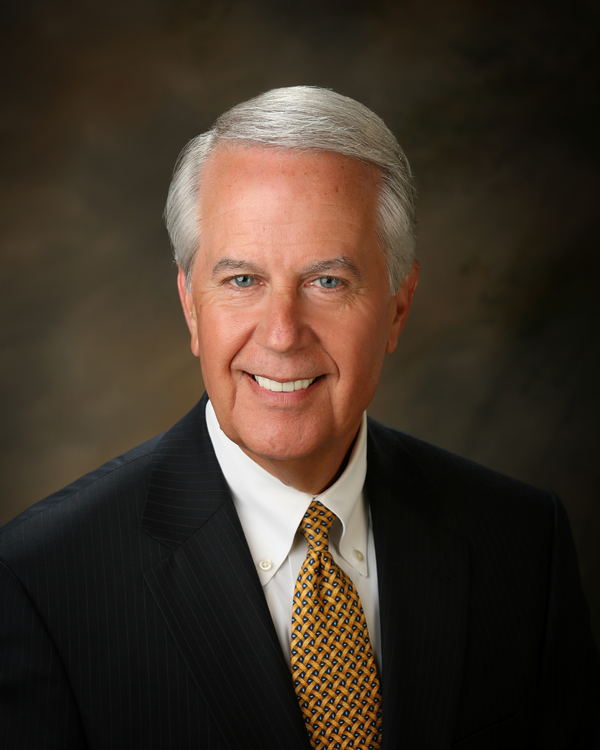 The Tejon Ranch Commerce Center is located near the geographic and population center of California.