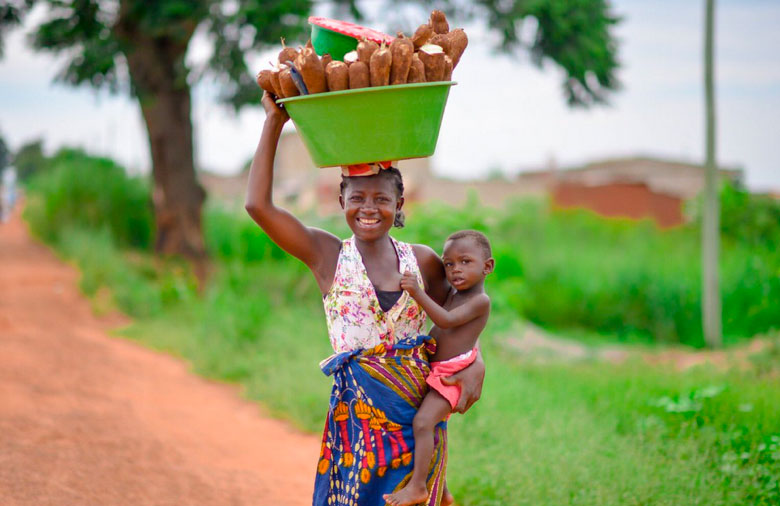 While there have been notable improvements in pay-related indicators between 2000 and 2017, the march towards true gender equality in the workplace has been slow. Consider that the percentage of female employment in agriculture increased from 47.5% in 2000 to 55.8% in 2017. The percentage of female employment in industry decreased from 1.8% in 2000 to 1.1% in 2017.

The employment in services for females decreased from 50.7% in 2000 to just 43.1% in 2017. The female unemployment rate as a percentage of the labor force was 25% in 2000 and just 7.5% in 2017. Clearly, these official statistics paint a mixed picture of the state of gender equality in the Angolan workforce.

Breaking the Cycle of Underrepresented Women in the Workforce

These issues need to be tackled holistically by a comprehensive system of government and private sector health and wellness initiatives, education and skills training projects, and employment opportunities.

Spearheading the charge as a champion for gender-based equality, equal pay for women, and improved health and wellness is Isabel Dos Santos. An engineer by profession and a philanthropist by choice, Dos Santos has worked hard to facilitate dramatic change in Angola.

This visionary leader understands the exigencies of Angolan women and society, and she has created several multinational corporations aimed at improving telecommunications, innovation, the provision of goods and services, and financial enterprise. Among the many companies she’s associated with are Unitel, Efacec, Sodiba, Candando and Zap.

As a mass employer (Zap employs 1200 people and Candando employees 1500 people), Dos Santos and her teams are working to transform the Angolan economy from the grassroots up. Female empowerment is central to the success of her companies. She routinely touts the achievements of female employees as they advance up the management ladder into leadership positions.

Turning Convention on its Head: Change is Coming to Angola 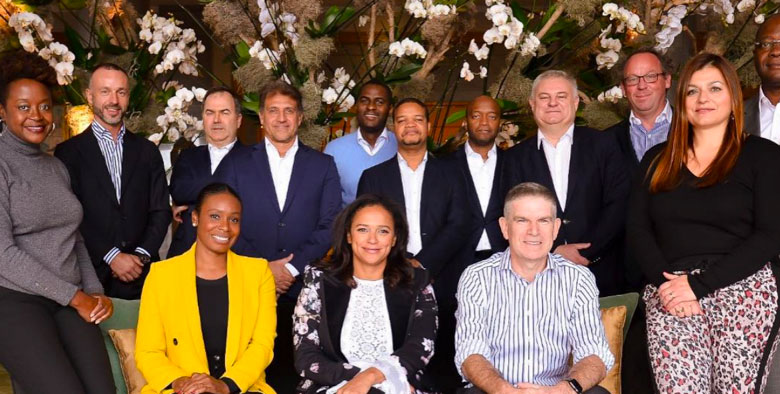 A big part of the challenge for Angola and other developing economies is the status quo. Entrenched economic and social systems take time to change. While society is receptive to change, institutional frameworks and the cultural zeitgeist of the time are a little resistant to these initiatives. Isabel understands all too well how a male-dominated society can stifle female creativity, employment, and education.

She decided at an early age to buck the trend, with entrepreneurial flair and determination. Born and raised in Angola, she set her sights on acquiring an education at Kings College in London. With an engineering degree to her credit and a sharp business acumen to back it up, she returned to her home country determined to be the change she wanted to see.

Today, Isabel Dos Santos is regarded as a game changer. Her companies are safe havens for female employees, aspiring talents, and entrepreneurs. Among the many ventures she has championed over the years include the upliftment of rural communities where women are traditionally farming strawberry fields and other plantations.

An example of this is the strawberry farm in Humpata, in Huila province where some 120 women now work and derive their own income. The positive externalities of such activity are evident in the improved economic well-being of local communities, including the nuclear family unit.

Her clarion call for women to take charge of their own economic prosperity is being embraced across the region. Women empowerment is economic empowerment for the entire country, since it means that more skilled and educated people are entering the workforce and growing the GDP. This results in increased demand for goods and services, increased export potential, and a focus on infrastructure growth and development.

The transformation process is riddled with complexity, notably a lack of telecommunications infrastructure, Internet adoption, and future-oriented business practices. But Isabel’s determination to fast-track Angolan innovation is paying dividends. One of her companies, Efacec is a global leader in electric vehicles technology and Isabel is hoping to introduce Angola to new-age technology, despite the petrochemical industry dominating the economy at present.

The strategic objectives begin with a push towards egalitarianism in Angola in social, economic, and political circles. Isabel is a multi-faceted exponent of her own dogma and she is driving the change in Angola.