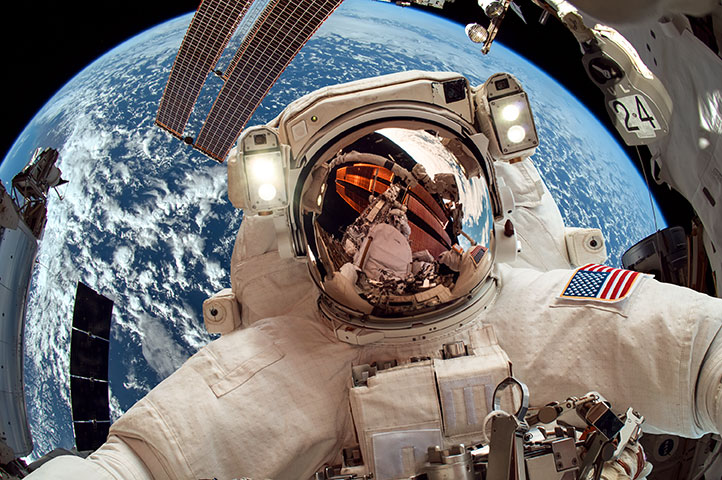 There’s been some talk by the current administration of creating a Space Force as a new military service branch, as well as a mandate for NASA to plan human transport to Mars by 2033. Meanwhile, Space X, the first commercial enterprise to send a cargo ship to the International Space Station (ISS), is just one of several private companies that also have manned space flight on the drawing board. Not to mention those such as Richard Branson’s various Virgin subsidiary sister companies that in addition to providing commercial satellite launch services hopes to pioneer space tourism for private citizens.

What’s the future of space travel, manned or unmanned, and is it primarily a commercial or government endeavor?

Retired astronaut and Naval aviator Captain Frank L. Culbertson, who has also held senior management positions in the aerospace industry, is in a unique position to see both sides of the question. Particularly since his viewpoint includes having actually been in space. Three times, in fact, as part of the NASA Shuttle program.

“There’s a role for both government and private sectors,” Culbertson believes. “It’s analogous to the early days of the airline industry. The Air Mail Act allowed the postmaster to contract with private airlines to deliver mail. The government established regulations to certify the craft and the pilots and air routes, and civilian companies such as Boeing supplied the aircraft and the delivery service. Then these companies eventually started to build airplanes for commercial use by the private sector, and that was the beginning of the airline industry. That’s pretty much where the space industry is today.”

To continue the mail service comparison, the aerospace veteran likens current commercial space flight companies to UPS and FedEx. “They are providing the transport vehicles that deliver cargo to the space station. The government, in this case NASA, only gets involved with the last 250 meters of the delivery up to the space station.”

He adds, “The next step for the private companies is to deliver the cargo, and then have the ability to go off and perform other missions. “There are many commercial possibilities to explore,” Culbertson notes. “And it involves not just the companies that build and operate the spacecraft. A variety of industries such as pharmaceuticals and electronics want to take advantage of making products—an example is growing polymers—in an actual zero G environment.”

If measured in terms of public awareness of what was happening beyond the Earth’s atmosphere, the Golden Age of space exploration was during the Cold War and the race to put humans on the moon. But in much the same way that people take for granted the once science fictional notion of having a computer in your pocket with instant access to an amazing array of information, people are reaping the benefits of today’s work in space without realizing it.

Space is the Place

“There are three things commercial space companies provide consumers without them being overly aware of it, though they would certainly take notice were they to disappear,” Culbertson says. “One is low earth orbiting satellites that perform services similar to cell phones. We’re getting to the point where as consumers demand faster data rates and more services that require greater bandwidth, Internet providers are going to be located up in space.”

The second is geo-spatial. “Satellites are taking images of the earth’s surface,” Culbertson says. “That’s how you get Google Maps.”

Related to mapmaking is the third major achievement of commercial spacecraft—GPS (Global Positioning System). Here’s a perfect example of the synergies between government and private enterprise. The U.S. Department of Defense originally deployed satellites to provide directions for military use, but became more widely available for civilian use beginning in the 1980s. Today, without any subscription fees or charges, GPS systems enable your smartphone to tell you where to take a right turn. “When people ask why do we need to invest any further in space, they forget that without satellites and other space technologies, your ATM isn’t going to work and your credit card isn’t going to get processed,” Culbertson says.

While these are example of technologies deployed in space, Culbertson emphasizes, unsurprisingly for someone who has actually lived and worked in space, the need for human participation. “People can do things machines can’t. For example, you can have a machine take pictures automatically,” he points out, “but it takes a person to notice things and make observations. I was taking photos of 9/11 from orbit because I noticed the unusual smoke coming from the surface. Yes, artificial intelligence is getting better and better, but it’s still not equal to a human being.”

Besides which, also not surprising coming from a former astronaut, Culbertson emphasizes that, “It’s in our DNA to be explorers, to find out what is out there. I think the general population is going to get excited again about space exploration when we finally get back to the moon—not just to put our footprints down and visit, but to establish long-term bases where we can do all sorts of commercial and scientific work., as well as prepare for a launch to Mars. I think sending people to Mars will become more of a reality once we design a better propulsion system beyond the chemical-based systems we have now. So that’s the holy grail. Right now, it would just take too long to get to Mars and back with the current technology. Once industry comes up with something better that’s faster, we’ll be on our way.”

The question is always, well, haven’t we already been there? NASA’s Rover has already explored Mars, why send people there? Culbertson replies, “I was speaking at a conference recently where one of the other presenters was William Shatner (yes, that William Shatner). He made a good point that robots are sort of like the scouts of the old West. We sent them out so we could get the lay of the land and assess what was there. And then we went there ourselves.”

ABOUT FRANK L CULBERTSON
Born on May 15, 1949, Captain (ret.) Frank Lee Culbertson was selected as a NASA astronaut in 1984 after graduating the Naval Academy in 1971 with a degree in aerospace engineering and serving as a naval aviator and test pilot. He logged nearly 9,000 hours of flying time in 55 different types of aircraft. Culbertson flew three space missions, logging over 144 days in space and performing one space walk that lasted a little over five hours. In addition to flying on the Shuttle Atlantis and Discovery craft, Culbertson held several key management positions in the Shuttle program. He was the second commander of the International Space Station for four months, during which he photographed the 9/11 attacks and was the only American not on Earth during that time.

After retiring from the Navy in 1997 and an 18-year astronaut career, Culbertson worked in the private sector as a senior vice president at defense contractor SAIC. He subsequently became an executive at the Orbital Sciences Corp., which was acquired by Northrop Grumman in 2018 and renamed Innovation Systems, recently retiring as president of the Space Systems Group.

His numerous awards include the Legion of Merit, the Distinguished Flying Cross, the Defense Superior Service Medal, the NASA Outstanding Leadership Medal, NASA Space Flight Medals, Navy Commendation Medal, Air Force Commendation Medal, the Armed Forces Expeditionary Medal, the Humanitarian Service Medal, to name just a few. He was awarded Honorary Doctor of Science Degrees from the College of Charleston in 1994 and Lander University in 1999.

Culbertson is available for speaking engagements and events. More details can be found at www.AstronautFrankCulbertson.com. 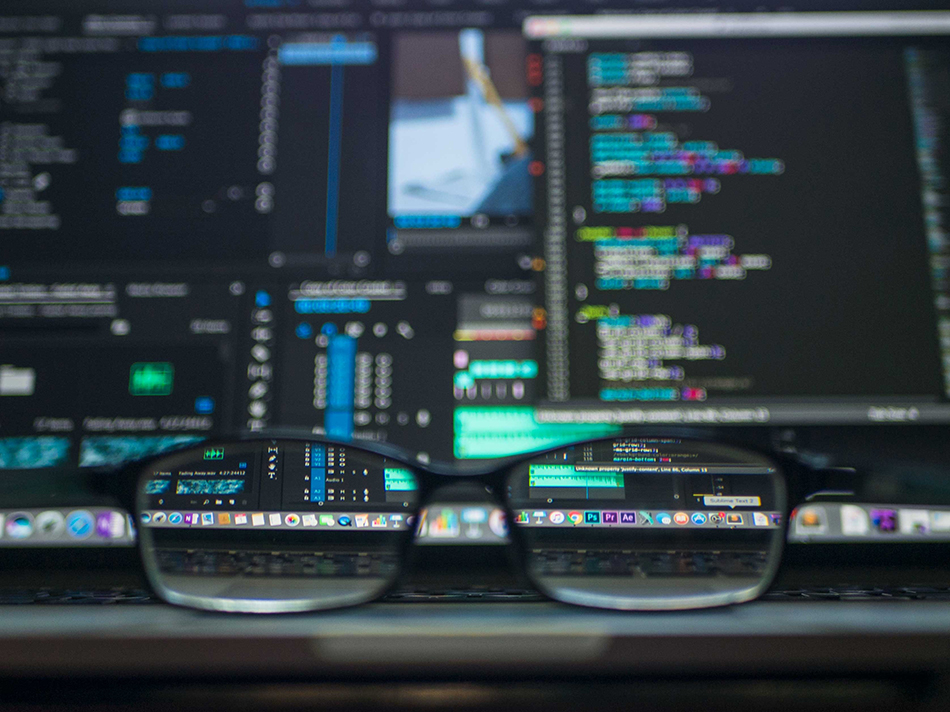 The Hero’s Behind The Screen – Recognizing IT Pro Day