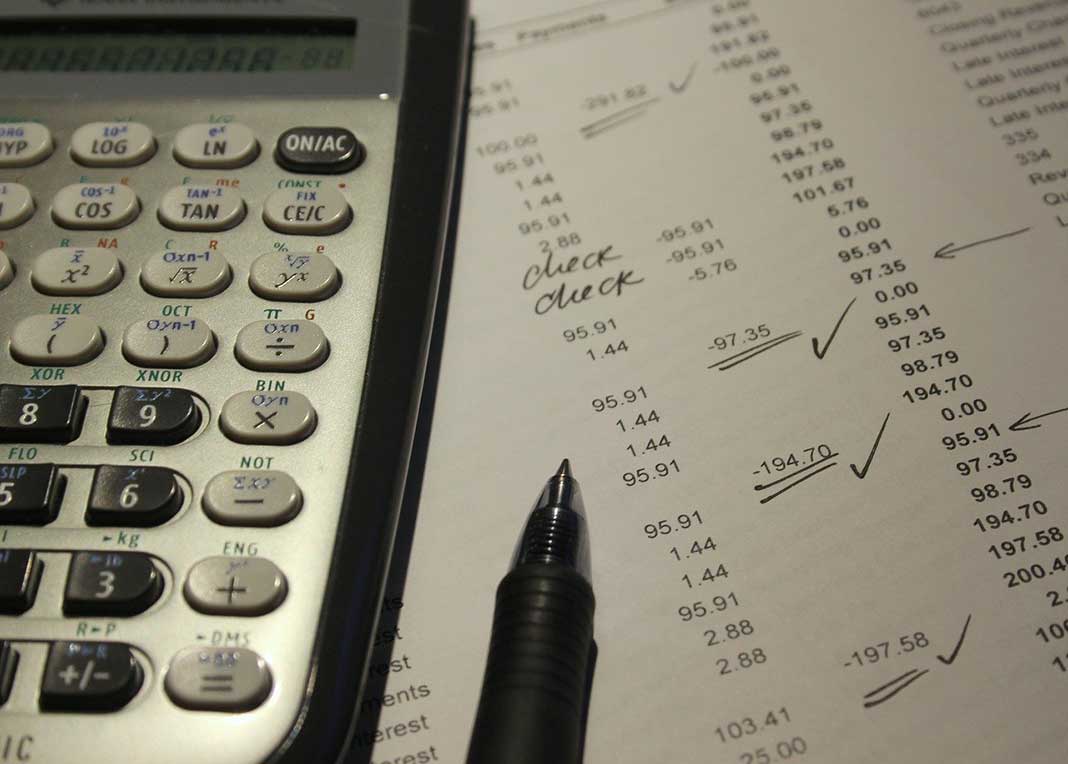 Business owners are particularly vulnerable to scammers immediately after a disaster has occurred. Here is a typical scenario.

Fraudulent contractors love disasters. To these individuals, floods, windstorms and other catastrophes are simply money-making opportunities. They arrive soon after an event has occurred and begin trolling for prey. If you are a business owner who has sustained a large property loss, you are a likely target. This article will outline some steps you can take to avoid becoming a victim.

Business owners are particularly vulnerable to scammers immediately after a disaster has occurred. Here is a typical scenario.

Bill Baker owns Baker’s Bistro, a restaurant in Happyville. Bill operates the restaurant in a building owned by his business. A tornado roared through town two days ago, damaging the building severely. Bill has been forced to shut down his restaurant until the building can be repaired.

Bill is worried about the income he will lose during the shutdown. His restaurant is insured under a commercial property policy, but the policy doesn’t include business income coverage.

Bill is anxious to get his business up and running again. He is about to phone his insurer when a contractor appears at his restaurant. The contractor says he can begin repairs immediately if Bill pays him a cash deposit of $20,000. He discourages Bill from phoning his insurer, contending that insurance companies “make things complicated.” Bill pays the money and the contractor begins demolition work. By the following day he is gone. Bill tries to locate him but the contractor has vanished.

Bill’s first mistake was to hire a contractor before contacting his insurer. When disaster strikes and your property is damaged, call your insurer’s claims department immediately. Alternatively, you can call your agent or broker, who can report your claim to your insurer for you.

Most insurers are well-prepared for disasters. They dispatch mobile claims units to the affected area immediately after an event. These units are typically situated so that they are readily accessible to policyholders. If phone lines are down, you can file your claim in person at the mobile unit. Once you’ve filed your claim, your insurer will assign you a claims adjuster. He or she will inspect your damaged property and estimate the cost of repairs.

Bill’s second mistake was failing to investigate the contractor before hiring him. Don’t hire a contractor without doing a thorough review. Bill should also have obtained bids from at least three contractors before hiring anyone. Thirdly, he should have been suspicious of the contractor’s high-pressure tactics. Avoid anyone who tries to rush you into a decision or offers a “discount price.” Here are some questions to ask prospective contractors.

Ask the contractor for his or her license number if licensing is required in your state. Many states require some or all contractors to be licensed. Some states require only specialty contractors (like electricians and plumbers) to be licensed. In some states, licensing is controlled by local governments. Find out what laws apply in your area. If the contractor provides a license number, check to see if it is legitimate. Some state websites have a look-up feature that allows you to check the authenticity of a license.

Ask the contractor to provide a list of references. Contact each person on the list and ask whether he or she was satisfied with the contractor’s work. What type of work was done? Did the contractor communicate well? Was the work done on time and within the budget?

Find out whether the contractor will perform all the work himself or herself or will hire subcontractors. If subcontractors, such as roofers, will be used, you’ll need to vet them as well.

Once you have received estimates from the contractors you are considering, review them carefully. Compare one to another to ensure that all are based on the same scope of work. Don’t automatically choose the contractor who has quoted the lowest price. Unscrupulous individuals may provide a “lowball” bid and then fail to complete all of the work.

Once you have selected a contractor, request a written contract. Don’t sign the document until you have reviewed it carefully. Ask the contractor to explain any provisions you don’t understand. Here are some things to watch out for.

The contract should specify when repairs will begin and end.

The contract should state the cost of the repairs and when payments are due. Most contractors require a deposit, but the amount should be a relatively small portion of the total cost. Don’t make a large upfront payment.

The contract should include warranties regarding the materials used and the work performed.

Make sure the contract does not have any blank spaces. The contractor could fill in blank areas later, adding provisions you didn’t agree to.

About the author:
Rebecca Carter is one of dissertation writers at the essay writing service. Besides, she is fond of traveling. In this case, she has visited a lot of countries all around the world. It should be noted that photography is her another passion. Some years ago she was providing some bloggers with wonderful pictures.