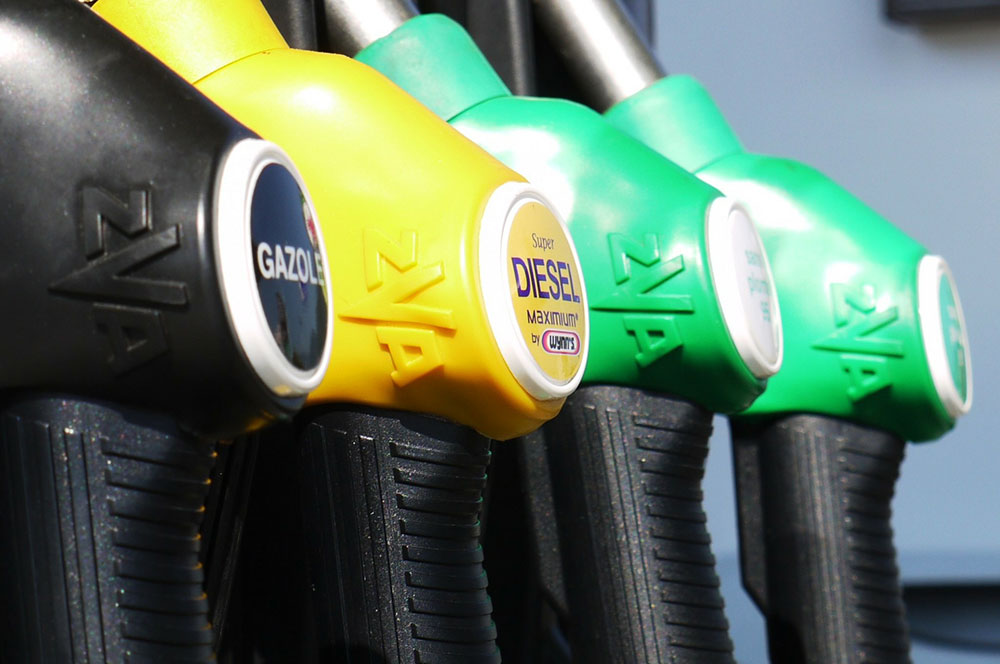 We are all quick to jump down the throat of the bus driver when he asks us for the total sum of £3.60 to cater for our 30-minute commute. On the other hand, we have almost become accustomed to the daily expense that is petrol or diesel. When was the last time you can remember paying less that a pound a litre for fuel? Well, the last time the priced dropped below that delectable number was back in 2009. We have gone through stages of significant drops in the price, like in 2016, when the expense was reduced to 101.6p, however, April 2012 is the most money we’ve ever had to fork out for fuel in history, here in the UK — 142p for petrol and 148p for diesel. Unfortunately, the cost is fairly unpredictable and is often the effect of steep inflation.

With the Supermarkets in the UK not seeing a decline in their fuel prices since 21st February 2019 (correct as of 21st May 2019) what can we expect from the rest of the year? Certainly, as Brexit nears another apparent conclusion, the turbulent nature of the UK economy will play somewhat of an impact on fuel prices.

With predictions suggesting that the number of cars on the roads will more than double within the next 20 years, the question is, how much of an effect will it have on the already increasing pump prices? Here, with car servicing parts specialists Lookers, we take a look at the price of petroleum across the globe and what we stand to face in years to come.

The yellow vest protests in France are just one example of the backlash which has occurred across the world thanks to the significant hiking in terms of petrol costs. Emmanuel Macron, the current French president, introduced, what many consider to be incredibly unfair and unrealistic tax levies on fuel. In an act of protest, the yellow vests, or ‘gilets jaunes’, as they are known indigenously, took to the streets of the French capital, Paris, burning vehicles, building blockades, and rioting with the authorities.

Initially, Macron’s plans were scheduled to assist the government in reducing carbon emissions throughout the automotive industry, something which reflects the general campaign of the European Union. Currently, the average price of petrol in France is £1.26 per litre, however Macron’s proposal would have seen the taxation contribute an additional 0.0091 per litre, significantly affecting the market.

With fines set to be enforced as of 2020 in a bid to drive down automotive emissions, Maxime Picat, the Operations Director at PSA Group, rolled out plans for the multi-national manufacturer to unleash a variety of hybrid and new electric vehicles by the end of 2019. All of these cars will meet the emission standards determined by the European Union. With the uproar which ensued after Macron’s initial announcement, leading to fatalities, we expect further protest when the fines are implemented in 2020.

Beyond the borders of Europe and things are considerably different. The United States, somewhere you may expect to have significantly higher, or at least on par prices with the UK, is in fact less than half of the British fuel price. Currently, Americans are paying approximately 54 pence a litre, meaning the infamous ‘Route 66’ which stretches for more than 2,400 miles, could be at an mpg of 20, and still only cost £350. On the other hand, if you were to do the same on a British tank, you would require multiple fuel stops, tallying up a total of £790. Oil-rich nations such as Kuwait, Saudi Arabia, and the UAE are all some of the cheapest options to buy fuel. They simply cannot match the bargains on offer in Venezuela however. One of the largest exporters of oil in the world, Venezuelans can expect to pay a penny for a litre of fuel.

Throughout the rest of the globe, however, they are experiencing the same crippling fuel costs which we have been exposed to here in the UK. In Australia, fuel prices hit a 10-year high recently and Commsec chief economist Craig James noted how the rising costs were causing families to really feel the pinch. James noted, “filling up the car with petrol is now the single biggest weekly purchase for most families”.

Zimbabwe fell victim to the most extreme financial implications in terms of fuel, with petrol prices in the African nation rising to £2.55 per litre last year — however, the president Emmerson Mnangagwa suggested this was the fault of an increased demand combined with illegal trading. Denmark, Greece, Hong Kong, and Iceland have all witnessed similar issues.

The piece is written by Jonathan Gilpin, on behalf of Lookers Group. Originally from Northern Ireland, he specialises in current affairs, lifestyle, and sport.