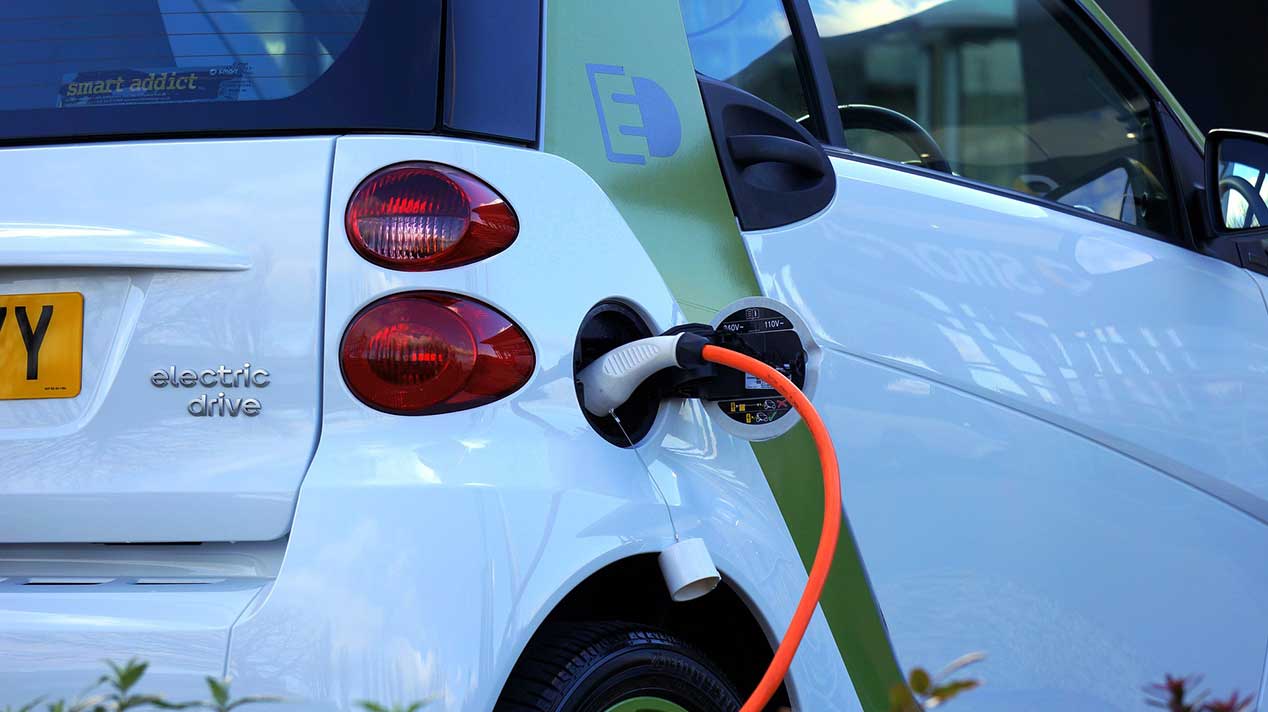 A look at the hurdles that need to be considered before deciding if an electric vehicle is right for you.

Trying to decide if an electric vehicle is the right choice for you takes some understanding about what you’re getting into before you take the leap. Like most things, you have to decide if the pros outweigh the cons.

The single most important instrument in most vehicles is the oil pressure gauge. This is an indicator of your engine’s overall health and can save you from expensive repairs if you heed its warnings. That being said, electric cars don’t use oil, which saves you money on maintenance in the long run.

Not only is running an electric car cheaper, but the maintenance is cheaper as well. Because they don’t use oil, you’re not paying for countless, routine oil changes. In addition to that, electric cars are also easier on brakes, cutting down on the need to change them as frequently.

Your carbon footprint is reduced by using a non-gas powered vehicle; without using gasoline, there is no exhaust system and therefore no harmful emissions. When vehicle exhaust is reduced, it helps the environment by reducing greenhouse gasses and improving the quality of the air you breathe.

The government recognizes the benefits of electric vehicles and the decreased drain on natural resources and, in turn, offers certain tax incentives. The amount of relief available varies by state and vehicle purchased, so be sure to look into what you may qualify for should you decide to own an electric car.

Making an informed decision requires knowing both the good and bad sides of an issue before deciding which choice is right for you. You have to consider your driving habits and take into consideration the range for an all-electric vehicle that inhibits your needs or lifestyle. As a rule, most electric cars, when fully charged, will travel between 60-100 miles. However, there are some much more expensive models that boast a 200-300 mile range.

The time it takes to charge your vehicle can also be a hindrance. Typically, it takes as much as 15-20 hours to fully charge an electric car. However, there are kits available that assert they can cut your charging time in half.

Another common drawback is the lack of charging stations in less populated areas. Whereas it’s true, as the popularity of electric vehicles grows, so does the availability of public charging stations. However, that seems less than useful if you’re taking a trip to a more remote destination.

The biggest deterrent for most people when it comes to purchasing an electric vehicle is the cost. You can expect to pay between $10,000-$50,000 more for an electric vehicle as opposed to a traditional, gas-powered one. Even though there are many benefits to owning an all-electric car, the initial investment can be daunting, to say the least. More budget-friendly models can range from $30,000-50,000 whereas the luxury models start at $80,000 and continue to climb depending on make and model.

Even though electric cars have come a long way to becoming more commonplace in today’s world, there are definite hurdles that need to be considered before deciding if this is the right vehicle for you.