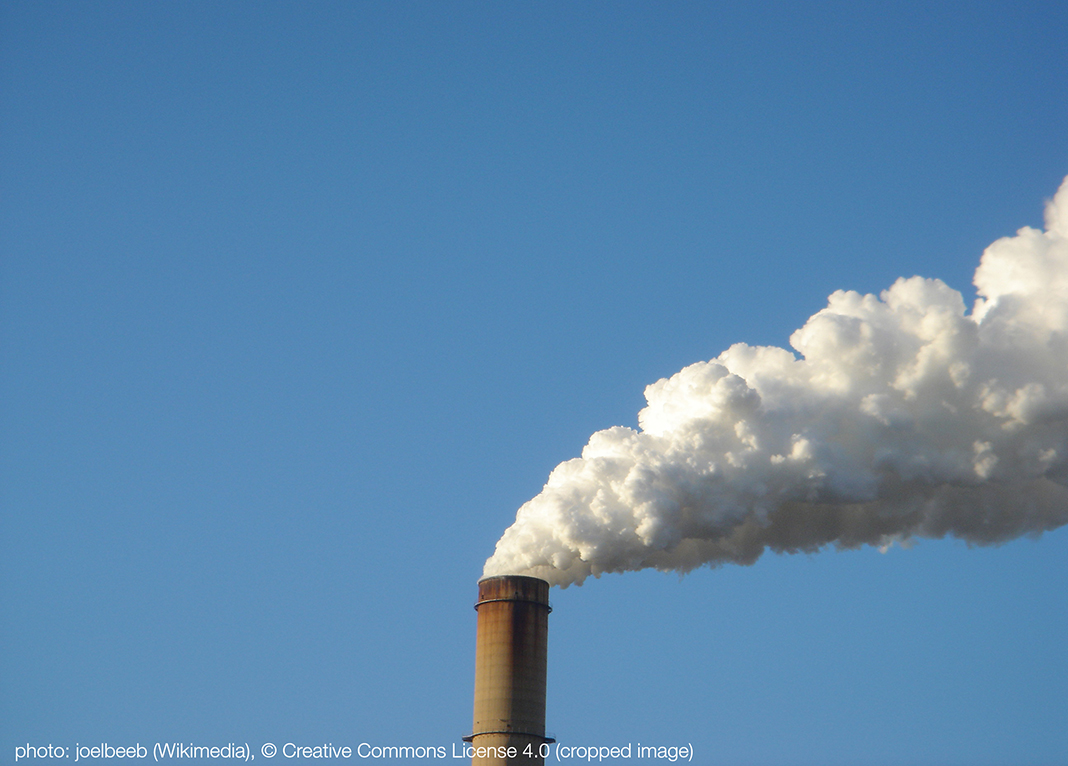 EPA activities have tailed off over the past decade, although examination of three major environmental statutes paints a different picture.

A recent report from the EPA’s Office of Inspector General (“OIG”) suggests that EPA compliance monitoring and enforcement has sharply decreased across the board in the last decade and a half. At first blush, the report, available here, appears to be positive news for regulated industry, given its conclusion that EPA’s annual level of compliance monitoring activities, enforcement actions, and enforcement results dramatically declined from fiscal years 2006 through 2018. Specifically, the report concluded, among other things, that:

Perhaps most surprising – at least to those who would write off the trend as a consequence of the current Administration – is that the downward trend in the number of environmental enforcement proceedings began occurring long before President Trump took office, and long before the current COVID-19 pandemic.

Though it may be tempting to treat the OIG’s report as a signal that inspections of and enforcement against manufacturing facilities are on the downswing, the data for specific statutes most relevant to the industry require pause. While CAA monitoring and enforcement is down across the board, CWA inspections and enforcement have clearly increased. Trends under RCRA are less dramatic, but even as inspections appear to be decreasing, enforcement actions have stayed relatively constant. In sum, manufacturers hoping that OIG’s report signals that the EPA is trending towards more lax regulation of the industry would be wise to note that the agency still has a seemingly strong appetite to vigorously enforce the CWA and RCRA.

Davina Pujari is a partner at Hanson Bridgett LLP and co-chair of the firm’s Environment and Natural Resources Group. You can reach her at DPujari@hansonbridgett.com.

Niran Somasundaram is an associate at Hanson Bridgett LLP and a member of the firm’s Environment and Natural Resources Group. NSomasundaram@hansonbridgett.com

Cole Benbow is an associate at Hanson Bridgett LLP and a member of the firm’s Environment and Natural Resources Group. You can reach him at CBenbow@hansonbridgett.com.