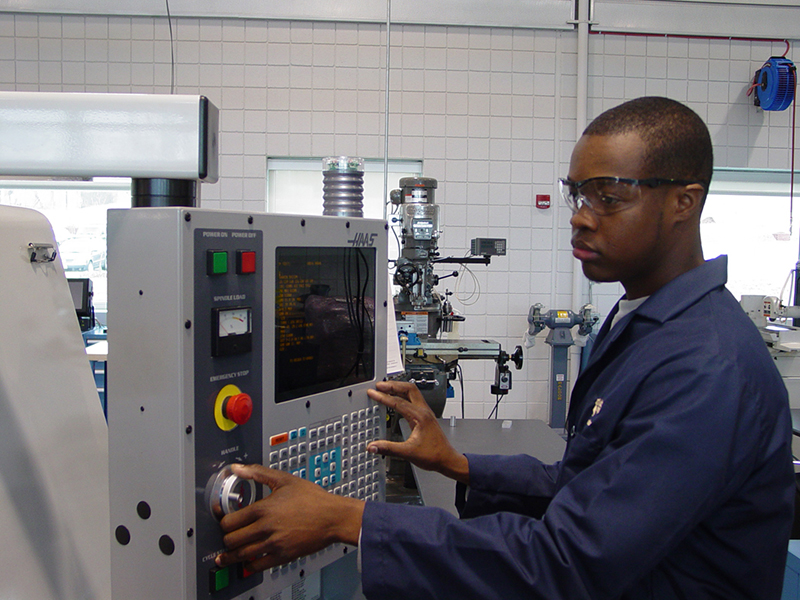 Central South Carolina Alliance is a not-for-profit public/private partnership to attract capital investment and promote the region’s value as an ideal location for business, economic expansion and job creation.

Area Development recently listed South Carolina as one of the top states to locate a business, citing weather, government support, infrastructure and taxes as among its criteria for ranking. No doubt another important factor is the Central South Carolina (SC) Alliance, a 501(c)(3) not-for-profit, public/private partnership that assists in the formulation and promotion of programs designed to encourage, enhance, and foster economic development and to recruit capital investment and jobs to the area. Since its inception in 1994, the Central SC Alliance has attracted more than $12 billion in regional investments and helped create more than 66,000 jobs.

The Central SC Alliance is the state’s oldest and second largest full-service regional economic development organization, representing the counties of Calhoun, Clarendon, Fairfield, Kershaw, Lexington, McCormick, Newberry, Orangeburg and Richland, as well as Columbia, the state capital. This represents over 20 percent of the landmass in South Carolina (5,952 square miles) and over 500,000 people in the workforce. In addition to working directly with various local city and county agencies, the Central SC Alliance partners with the South Carolina Department of Commerce, the state technical school system and its Ready SC™ workforce training program, and the University of South Carolina to recruit new industry and help existing industry expand.

The results of this collaborative effort include the recruitment of such world class companies as Amazon, Michelin, Element Electronics, Koyo Corp,, Kent International and TD Bank, to name just a few of the more than 40 Fortune 500 companies with locations in the region. During the past five years, 35 new companies have located in central South Carolina. In addition, the Central SC Alliance is a leader in attracting foreign investment—the region is home to more than 140 foreign-affiliated facilities. Haier was the first Chinese company to set up a U.S, operation with its Camden facility in 1999.

As just one example of its success, the Central SC Alliance was instrumental in Starbucks establishing a new roasting facility in Calhoun County in 2008, one of only five such roasting and distribution plants in the world, that created some 160 new jobs. The 150,000 square-foot operation is LEED-certified, and is the anchor tenant of the Tri-County Industrial Park strategically located on Interstate 26.

Another is the launching of a new solar energy project in Orangeburg County that is expected to invest more than $10 million in new capital investment. Charleston headquartered Southern Current LLC is building an eight-megawatt direct current facility scheduled be fully operational by the end of 2017. According to Central SC Alliance Chairman Mike Brenan, “Southern Current LLC’s expansion within the state, and into the Central S.C. region, are a testament to the value of what is available for businesses in terms of growth potential and support. We are excited to welcome another company and see progress in an industry focused on providing clean, affordable and reliable energy.”

Yet another solar farm announcement, and the fourth in less than a year, was made at almost the same time. Tradewind Energy, one of the largest independent renewable energy development companies in the U.S., plans to build a 75 megawatt solar powered plant, also in Orangeburg County. The project is expected to begin in 2018 bringing in some $85 million in capital investment.

The region is attractive to industry for a number of reasons. Located in the heart of South Carolina—halfway between New York City and Miami—nearly 2/3 thirds of the United States’ population is within a one day drive of the Central SC region. The Port of Charleston, less than an hour away from the region, offers the deepest water on the East Coast and is currently performing harboring deepening to accommodate post- Panamax ships.

There’s also a highly favorable tax environment. South Carolina’s 5 percent corporate income tax rate is among the lowest in the south, as is its sales tax. And there is no inventory tax. Customized incentive packages and numerous credits and exemptions are also attractive, helping companies to hold down operating costs and to increase return on investment.

A low cost of living, a competitive and skilled labor force and affordable energy—industrial power rates are some of the lowest in the country— are further incentives to attract business to the area. Not to mention a southern lifestyle offering eclectic restaurants and culture, an emphasis on outdoor recreation that includes the Congaree National Park as well as numerous golfing, boating and favorable weather for just about any outside activity.

All of which is how the Central SC Alliance can boast 591 project wins since its inception.

Its guiding principle is “a rising tide lifts all boats”—to effectively communicate to investors and industry that what’s good about doing business in central South Carolina is good for business in general. And that by effectively collaborating to achieve mutual goals and foster positive development, everyone benefits.