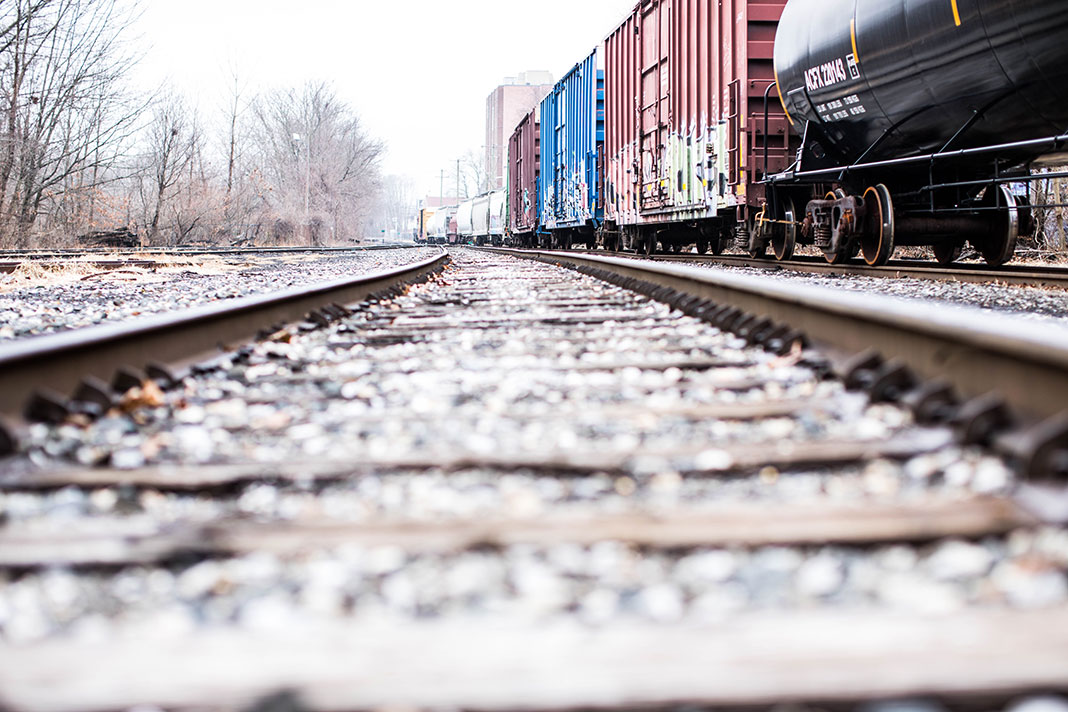 Renewable Energy lags behind in the heating and cooling and transport sectors.

Renewable energy is now the lowest-cost means to produce energy — a fact that resulted in a record-breaking 2019, since installed power capacity grew by over 200 gigawatts (the biggest increase in the sector to date). On a global level, some 32 countries produced at least 10 GW of renewable energy last year, compared to only 19 countries some 10 years previously. The secret to the success of solar energy is its cost. As stated by EV Wind, “solar PV is now more cost effective than generating it from new coal-fired power plants.” However, renewable energies are still facing obstacles in the heating, cooling, and transport sectors.

Why is Solar Energy More Cost-Effective?

Most of America’s power companies still depend on fossil fuels such as natural gas, coal, and oil, which are subject to fluctuations in global markets. As stated by Freedom Solar, however, it has long been known that solar energy — whether used for residential or commercial/industrial purposes — provides a hedge against rising utility costs, with initial investments providing users with long-term returns. It may take companies up to seven years to reap the rewards of their investment, but those that plan on lasting in the long-term are taking the plunge.

Today, the cost of panels is at an all-time low and installations are also more efficient. Many systems last for 40 or 50 years, while also offering state and federal tax rebates and additional incentives. The success of the solar energy sector should be considered an example of where the heating and cooling and transport industries should be heading if cost-cutting and environmental sustainability are to be achieved.

The heating and cooling and transport industries rely on renewables at 10% and 3%, respectively, indicating that the establishment of better targets by governments is required. The SDG Knowledge Hub reports that “while 146 countries have national renewable energy targets in the power sector, only 48 countries have national renewable energy targets for heating and cooling, and 42 for renewable energy use in transport.” Key changes must be made, including the establishment of policy frameworks that boost innovation, investment in top renewable energy technology, and governmental leadership that shows a commitment to ending fossil fuel and nuclear subsidies. Governments should also set new targets, invest in infrastructure, and set up new policies for sectors that are lagging behind.

Progress is Being Made

The Renewables Global Status Report shows that these interventions are producing optimal results in countries that adopt them. For instance, China aims to ensure that 2% of cooling loads of edifices are obtained from thermal energy by the end of this year; India saw a 25% in solar thermal collector installations as far back as 2017, and electric car deployment has been growing rapidly over the past decade. In 2018, the global stock of electric passenger vehicles surpassed the five million mark, with Eruope accounting for 24% of the global fleet and the U.S. for 22%. In 2018, the number of charging points worldwide grew by 44% and this upward trend is predicted to continue in upcoming years.

Rail travel and transport may account for only 2% of the total energy used in transport, yet it is the most highly electrified transport sector, since it relies on renewables for over one-third of its energy needs. Countries like the Netherlands have already managed to use 100% renewable energy in their railway systems. It achieved this coup by contacting energy from wind farms, meeting its renewables target a year earlier than planned. Dutch electricity company, Eneco, who won a tender for a 10-year deal with the Dutch government, reports that one windmill running for just one hour can provide all the energy a train requires for 120 miles.

Solar energy is now officially the best option for power in terms of costs. Despite this fact, the heat and cooling and transport industries are lagging behind, owing to the absence of targets and the continued provision of subsidies for non-renewables. Governments wishing to follow the example of countries such as the Netherlands should take a multi-faceted approach that includes backing innovation in the renewables sector,  investing in cutting-edge technology, and making renewable energy a key component of political strategies. Investments must also be made in setting new targets, providing new and improved infrastructure, and focusing on sectors requiring a boost in the area of renewable energy.