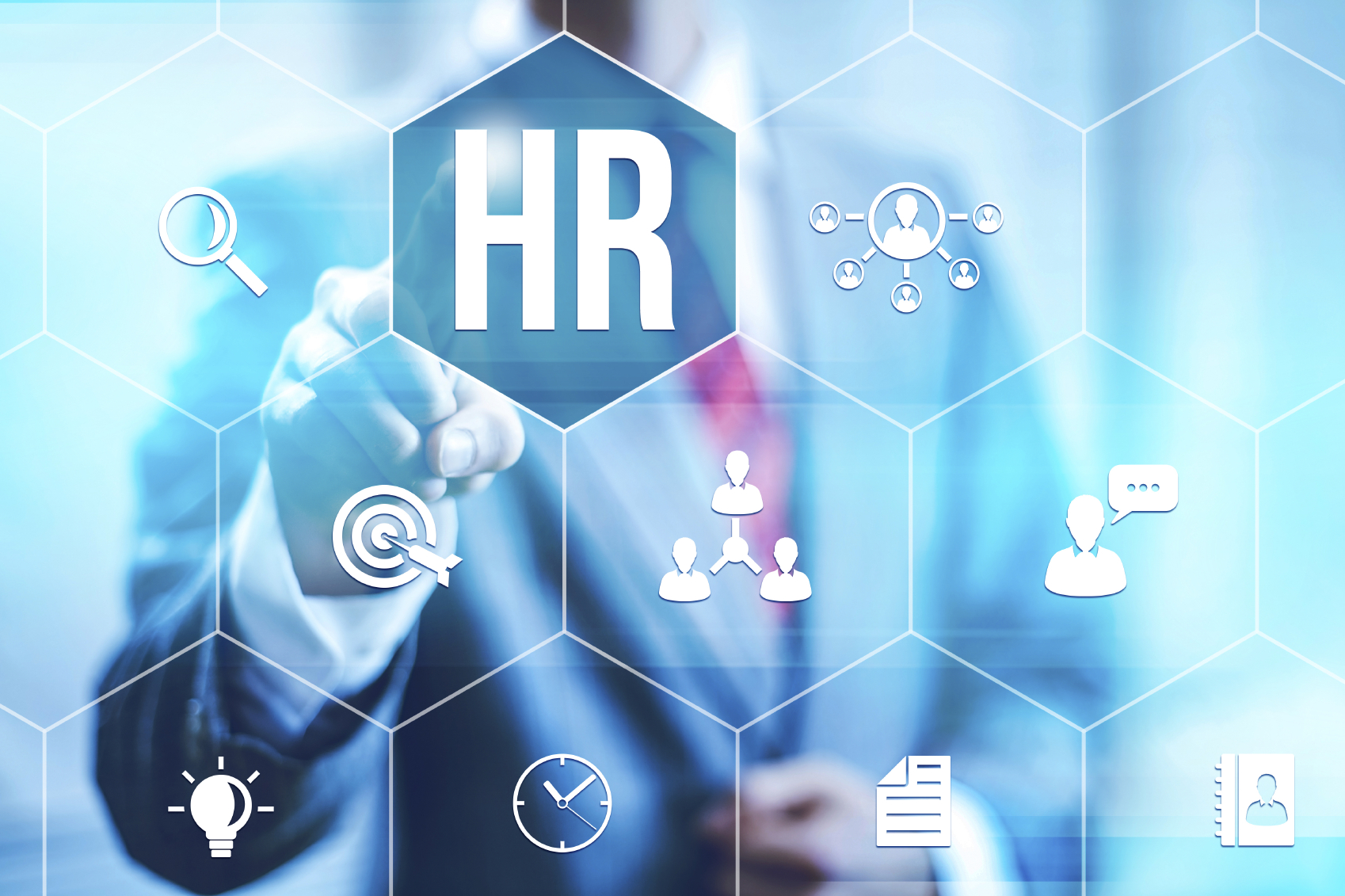 Summer is here, and, with it, vacation season. Besides the sunscreen, for employees, vacations require the ability to schedule time off from work. But, after the strain of cold-and-flu season and Susie’s ballet recitals, many employees struggle to have hours saved up for vacations. Lawmakers in Washington, D.C., have a solution for this problem: allow private sector employees to “bank” paid time off hours to use later just like public sector employees can do today. Critics believe that such a program could undermine federal wage and hour protections. The comp time debate has returned.

What is comp time? The federal Fair Labor Standards Act (FLSA) provides that covered non-exempt employees must receive overtime pay for hours worked in excess of 40 in a workweek at a rate not less than one-and-one-half times their regular rate of pay. A non-exempt employee is one who does not qualify for certain enumerated exceptions to the FLSA; most employees are non-exempt. Compensatory time, commonly referred to as comp time, is a practice whereby employees receive compensatory time off, at one-and-one-half hours for each overtime hour worked, rather than cash overtime pay.

Under the FLSA, public sector (e.g., governmental) employees have long earned comp time in lieu of overtime, provided that certain conditions are met. Private sector employees, however, have not had the same option, with any hours worked in excess of 40 in a workweek requiring monetary payment. Over the years, some private employers have paid non-exempt employees comp time (and often only on a straight hour-by-hour basis rather than on a one-and-one-half-time basis) to serious legal liability consequences.

What are the proposed changes? The U.S. House of Representatives recently passed the “Working Families Flexibility Act of 2017,” which would amend the FLSA to allow private employers to offer workers the option of receiving comp time at not less than one-and-one-half hours for each hour of overtime worked. The bill passed the house 229 to 197, largely along party lines. All Democrats voted against it, with six Republicans voting no. The bill is now in the Senate for consideration. To avoid a filibuster, Republicans (who hold 52 seats out of the 100-seat Senate), will need to convince a combination of eight Democrats and Independents to vote for the bill.

The bill includes these key provisions:

Pros and cons: Proponents of the bill argue that it is just one more tool to assist members of the workforce with balancing work and family life. Sounds great, right? Detractors express concern that tweaks to how overtime is paid could jeopardize vital federal overtime protections. Critics also claim that the paid time off presents a false promise of flexibility because the request must be “reasonable” – whatever that means – and employers could too easily refuse to grant the request. Opponents also argue that even if the law passes, its utility in the “real world” is up for debate. This is because the changes enacted by the bill are voluntary – and employers and employees may stick with the current overtime regime.

What’s next? There is no scheduled Senate vote on this new law. Many congressional prognosticators think it has an uphill road to climb for passage. Regardless of the outcome, however, whether Congress should adopt new laws promoting employee work/life balance is a debate that is not going away soon – perhaps this is something our nation’s lawmakers will continue to contemplate while on their summer vacations.

Jenn G. Betts is a shareholder in the firm’s Pittsburgh office and represents clients in traditional labor, wage/hour, and employment matters. James J. Plunkett is a senior government relations counsel in the Washington, D.C., office of Ogletree Deakins. Previously, he served as director for labor law policy at the U.S. Chamber of Commerce.