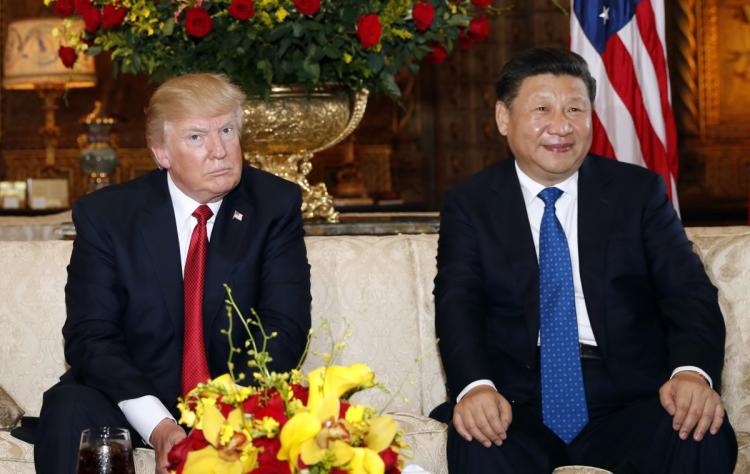 By John Scannapieco and Doreen Edelman

In August 2017, President Trump directed the Office of the U.S. Trade Representative (USTR) to initiate an investigation into China’s policies regarding technology transfers and intellectual property (IP) under Section 301 of the Trade Act of 1974. Section 301 provides the USTR with the authority to investigate and respond to unreasonable or discriminatory trade practices in foreign countries found to burden U.S. commerce and harm domestic exporters and rights-holders.

Section 301 has been rarely utilized as a trade restriction mechanism since the advent of the World Trade Organization (WTO) in 1995 and its dispute settlement procedures. However, the current administration has made Section 301 a focal point of its pushback against China’s trade policies and what it has characterized as unjust treatment of U.S. companies.

The President issued a memorandum to the USTR in August 2017 expressing concern about Chinese practices related to what it described as forced technology transfers and IP theft. The Administration noted that such state-driven policies ultimately “inhibit United States exports, deprive United States citizens of fair remuneration for their innovations, divert American jobs to workers in China, contribute to our trade deficit with China, and otherwise undermine American manufacturing, services, and innovation.”

The investigation focused on issues such as the lack of transparency in China’s administrative approval processes and its stringent joint venture requirements requiring or pressuring certain U.S. companies operating in the region to transfer valuable technologies and IP to Chinese companies. The USTR also examined whether China directs or facilitates the acquisition of U.S. companies by Chinese companies to obtain large-scale critical technologies and IP in an effort to dominate key emerging industries. These concerns have been increasingly raised by numerous U.S. industries in recent years, ranging from the biotechnology to telecommunications sectors.

On March 22, 2018, the USTR formally released its findings in a comprehensive report, and concluded that China indeed engaged in restrictive and discriminatory practices regarding critical U.S. technologies and IP. President Trump directed the USTR to take multiple actions, including the implementation of tariffs on approximately $50 billion worth of Chinese products, based on the report’s findings. The USTR has reportedly identified a potential list of 1,300 products eligible for new tariffs – due to be released this week – which will target specific products in the strategic sectors of President Xi Jinping’s “Made in China 2025” plan, with potential tariffs up to 25 percent. This could include key industries such as aerospace, information and communication technology, and other high-tech sectors.

Under his Section 301 authority, the President further directed the USTR to confront China’s technology licensing practices through a WTO dispute, and directed the Treasury Department to work with other federal agencies to increase restrictions on Chinese investment practices involving the acquisition of sensitive technologies.

China has already shown it is willing to respond in kind to U.S. trade enforcement. In response to the Section 232 tariffs imposed by the U.S. on foreign steel and aluminum last month, China imposed new tariffs on 128 imports of U.S. goods, beginning April 2. A 25 percent tariff was imposed on 8 products, including U.S. pork products and aluminum scrap, and 15 percent tariffs were imposed on 120 other goods, including various agricultural products.

While the goods targeted are not crucial to either country and their relative worth is only approximately $3 billion, a Chinese response to the Section 301 tariffs could be exponentially larger and targeted at more significant industry sectors, such as soybeans and aerospace – especially if China imposes restrictions of a similar proportion to the estimated $50-$60 billion worth of Chinese products reportedly being targeted for tariffs.

In addition, China immediately challenged the Trump administration’s use of Section 301 at a meeting of the WTO Dispute Settlement Body on March 26. China claimed that the potential Section 301 measures would set a harmful precedent that contradicts previous rulings adopted by the WTO.

While China and the U.S. hash out their discrepancies publicly at the WTO, trade representatives from both nations will continue to work to negotiate a settlement that benefits both nations, while addressing the chief concerns raised by the Section 301 report.

John M. Scannapieco is a shareholder and co-leader of the Global Business Team at Baker Donelson (Nashville). Scannapieco advises both U.S. and foreign-based companies on international business matters, counseling clients in matters including export compliance, foreign investment and global expansion. He serves as Honorary Consul from Great Britain and Northern Ireland in Tennessee and is a board member of the Tennessee-China Network. 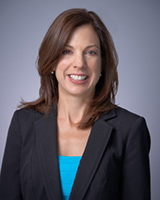 Doreen M. Edelman is a shareholder and co-leader of the Global Business Team at Baker Donelson (Washington, D.C.). With more than 25 years of experience in import and export compliance, foreign investment and global expansion, she advises both U.S. and foreign-based companies on international business matters.