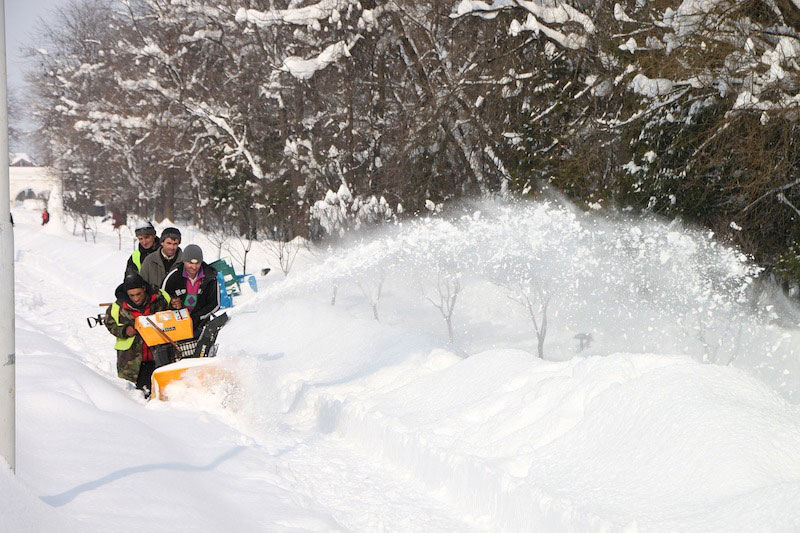 As winter approaches, it’s time to prepare and make sure you have the right equipment, clothes, and everything you need to get through the snow season. This is especially important if you happen to live in one of the heavy snowfall regions of the USA. Snow can be a hazard on the roads and at home and needs to be cleared from your drive and path – and from outside your home, so people do not slip and injured on your property. You probably use a shovel, and like everyone else, you envy the municipal workmen who drive around on their mini snow clearing machines!

Known as snow blowers, these machines are not just for commercial use as the manufacturers also have models that are designed for use by homeowners.

Imagine not having to spend a few hours shoveling all that snow but do it easily and quickly by machine! That’s what you can do, and that’s why the manufacturing of snow blowers is booming as we head into winter. The makers need to meet demand, and that means more choice for you!

Think of a snowblower as being like a ride-on lawnmower, except it removes snow rather than cutting the grass! You sit on the machine and steer it, controlling the speed and so on, and at the front, a set of blades or paddles picks up the snow and throws it down a chute from where it is blown away from the path, drive, or road. Some machines can throw the snow as far as 40ft, and they can clear hundreds of pounds of snow in a surprisingly short time.

The manufacturers will have faced a dilemma in planning how to meet demand as there is more than one type of snow blower. What we describe above is a single-stage machine, and there is also the more powerful and capable 2-stage snowblower, which will be very popular with people who experience heavier falls.

The two-stage blower differs in one major way from the cheaper single-stage model, so let’s have a look at these in more detail.

Do you Need a Two-Stage Snowblower?

A two-stage snowblower, as its name suggests, performs the function of removing the snow in two different actions. In the first, the snow is collected from the ground by the auger, the set of paddles at the front. It is then sent to a device known as an impeller. This is akin to a large fan placed behind the auger, which accelerates the despatch of the snow to a large degree. The chute on most 2-stage machines can be angled as you wish, and they are more efficient than single-stage machines.

One further benefit of the two-stage blower is that as the auger does not touch the ground – which it has to with the single-stage model – it is effective on the ground that is uneven or unpaved. Looking at the winter weather forecast for the USA right now, it is no surprise that the manufacturers are increasing the production of both types.

Put simply; you should consider a 2-stage blower if you have a large area to cover if you have unpaved areas to cover, and if you also live in an area where heavy falls are expected. It is thought that manufacturers expect great demand for 2-stage snowblowers in the coming months, so it is worth having a look at the different models, brands, and types now so you can be prepared.

As with all powered machinery – not to mention gear with sharp blades – it is important to understand the safety rules when using a snowblower. Sometimes a block of ice or rock may stop the auger from working. A good machine will have an auto-cut off so as to prevent damage. Always make sure the motor is switched off before poking around the blades. 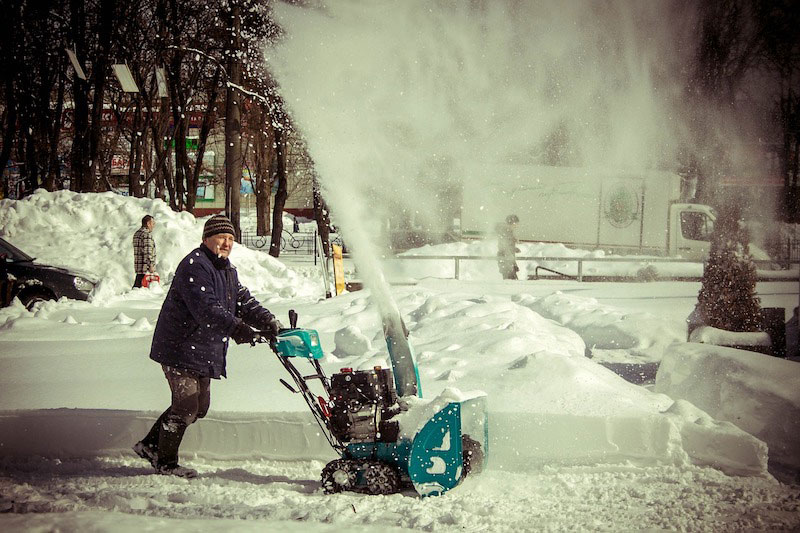 Another safety risk is that it can get very, very cold outside, and you may not realize it is affecting you. We strongly advise you only to clear away snow for as short a time as possible and go inside if you begin to feel the effects, as it can hit you very quickly and can be dangerous.

Do you need a snowblower? With another hard winter looking to be on the cards, it might be the best investment you make this year. The major advantage of the snowblower is that it cuts down the time you need to remain outside. It also removes the need for strenuous shoveling of snow and can direct your snow to where you want it. Many householders are finding these machines to be very useful, and we have no doubt you will too when you start to use one. Let’s see if we can sum things up.

The US winter can be harsh in some winters, and clearing snow is not a pleasant job. Manufacturers of snowblowers have upped production to meet expected increased demand, and there are some efficient and affordable models available. With a snowblower to hand, there’s no need for shoveling tons of snow, and you can get back in the warmth more quickly.

But do you need a single-stage or a 2-stage model? If you have a smooth surface to clear, such as a driveway that is paved or a path that is smoothly laid, and you don’t have a large area to cover, then a single-stage snow blower may do the job sufficiently for you.

If you have unpaved or uneven areas – perhaps garden areas where you need snow clearing from – a single-stage snowblower will find it difficult or perhaps impossible, so you need to consider the 2-stage models seriously. These are also better for bigger areas as they remove snow more quickly.

If you’re unsure, then read through the snowblower reviews or talk to a supplier who can help you understand which type of machine is best for you and point you in the direction of a model within your budget.